Three years ago, the President signed into law the Vietnam War Veterans Recognition Act to codify our nation’s gratitude for those who served. March 29th, the day the last U.S. combat troops left Vietnam, is observed annually throughout the nation.

The official end of the war occurred 45 years ago. Of the 58,220 service men and women who died, 1,800 called #Massachusetts home. Of the more than 2.7 million Americans who served in the Vietnam War, more than 250,000 came from Massachusetts.

I intended on participating in a commemoration which was planned for Monday; a parade from Boston City Hall to the Massachusetts State House followed by a remembrance ceremony outside and a speaking program and reception inside. The event has been canceled.

This important day should not go without recognition and reflection. Today, please pause to remember and honor those Americans who served, the men and women who lost their lives, and the families and communities who love them still. 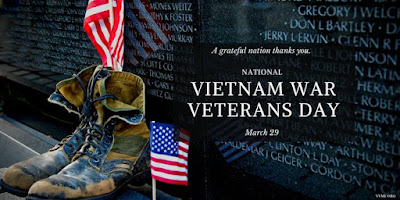 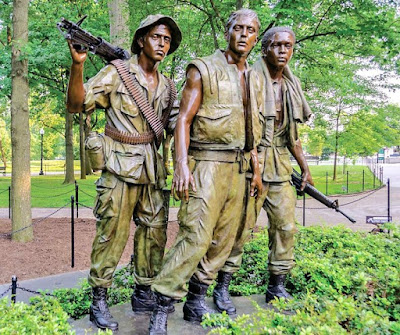