Recently I made guest appearances on both Fox 25’s “Tolman and Gray” segment and NECN’s “Broadside” with Jim Braude to discuss current issues. Please click the links below to view both lively discussions.

Media Alert: On the Air with Fox25 In 1821 the people of Greece declared their independence from a brutal and oppressive Ottoman Empire, and courageously fought for freedom with the assistance of many in Massachusetts. Each year ceremonies are held at the State House to commemorate Greek Independence and the many contributions Greek-Americans have made to our state and our nation.
I have been honored to host these ceremonies, which are sponsored by members of the House and Senate, for the past several years. They are always memorable and significant occasions.
This year special guests included Metropolitan Methodios of the Greek Orthodox Church, Consul General of Greece in Boston Constantine Orphanides, Lieutenant Governor Tim Murray, former Governor Michael Dukakis, and several members of the Greek Parliament.
Some photographs of the Greek Independence celebration are posted below. 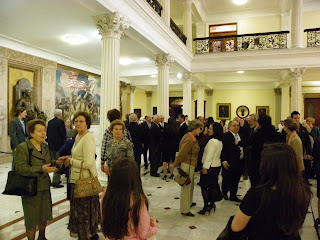 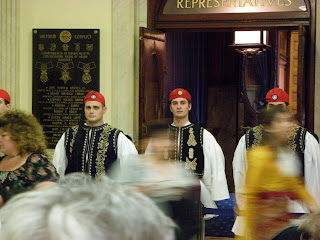 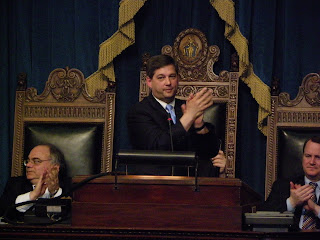 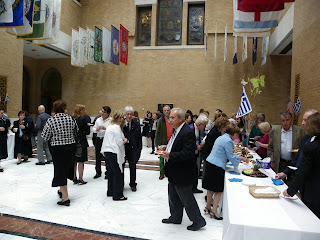 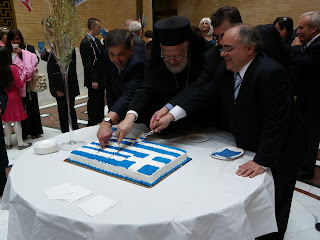 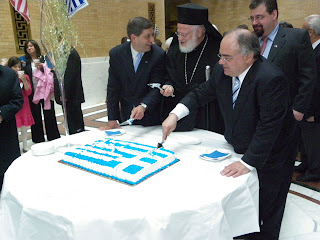 On Monday, April 19th, I had the opportunity to make a guest appearance on Fox 25’s “Monday Morning Quarterbacks” segment with former Attorney General Scott Harshberger. Scott and I discussed a wide range of topics including the Republican State Convention, Gaming Legislation in Massachusetts, recent allegations against Goldman Sachs and proposed new federal laws related to those allegations, and Patriots’ Day. To see the entire segment please click on the link here.

On Monday morning at approximately 7:15 am I’ll be analyzing four of the top State and Federal issues from this week on the Fox 25 Morning News Segment “Monday Morning Quarterbacks.” 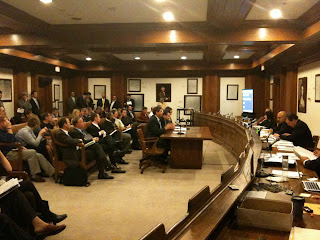 Recently I filed comprehensive legislation to reform the operations of the Essex Regional Retirement Board (ERRB) that was produced through extensive collaboration with members of the Northeast Legislative Caucus and municipal officials from Essex County. Working with Senator Fred Berry and Senator Thomas McGee, my office co-authored a bill that not only reforms the ERRB, but also provides tools so that the Public Employee Retirement Administration Commission(PERAC) can intervene should another board require that type of action.

On Monday the Senate Ways and Means Committee, of which I am a member, reported this bill favorably to the floor of the Senate. Today the Senate passed this legislation by a unanimous voice vote, and it will move to the House of Representatives.

To read a summary of this bill, please click on “Read more.”

On Monday morning at approximately 7:15 am I’ll be analyzing four of the top State and Federal issues from this week on the Fox 25 Morning News Segment “Monday Morning Quarterbacks.” 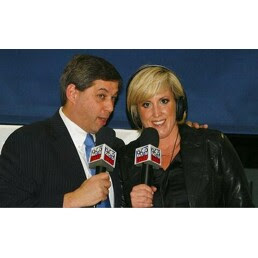 Please tune in to WTKK 96.9 FM tonight at approximately 7:45 pm. I’ll be discussing some outrageous expenses being borne by our state’s correctional system by those seeking sex reassignment procedures at the taxpayer’s expense.

Building Partnerships between Communities and the Military

Yesterday I had the honor of meeting with U.S. Army Captain Glenn Cardozo, who is working to build strong partnerships between individual communities and the men and women of our armed forces. Through a mechanism known as Community Covenants, Captain Cardozo and his colleagues undertake projects to generate charitable funds, to improve or create housing, and to benefit youth. This is an innovative and productive program that yields tremendous benefits for a host community and at the same time demonstrates appreciation and support for those who serve our nation in uniform.

I encourage you to contact Captain Cardozo, with whom I am pictured below, to learn how your city, town or organization can benefit from a Community Covenant. He can be reached at Glenn.Cardozo@usaree.mil or (781) 221-7855. 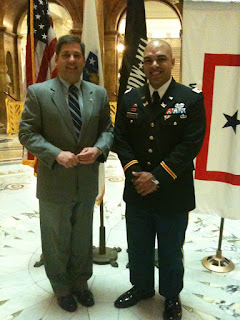 On Monday, March 29th I had the pleasure of attending a luncheon in the Great Hall of the State House that was hosted by the Massachusetts Association of Women’s Clubs. Meeting members of these local organizations from around the state was a pleasure, and it was inspiring to learn of the charitable and civic projects they are engaged in.

Peg Degnan was representing Gloucester at the event, and I am pictured below discussing the importance of these clubs with her. 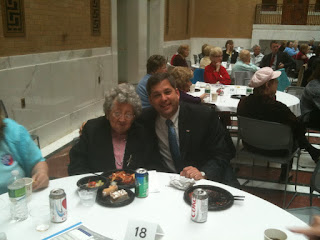