Join me in wishing a happy birthday to an American hero – John “Jack” Garrity who turned 100 this week. Jack has had a remarkable life so far.

It was an honor to help him celebrate at Royal Meadow View in North Reading with his family, and friends and Massachusetts Secretary of Veterans' Services, Francisco Urena.

Following the attack on Pearl Harbor, he enlisted and served with the Army’s 14th Flying Tigers putting on hold the career he had begun as a firefighter in Malden.

While in the Pacific he served as a radio operator, mechanic and a gunner on B-25s, he flew in more than 50 combat missions during battles in India, Burma, China, and also in the air offensive over Japan. His actions deserved merited recognition and he was awarded the Distinguished Flying Cross, the Air Medal, with oak leaf cluster, five Bronze Battle Stars, the Good Conduct Medal, a Victory Medal, the Asiatic-Pacific Theater Ribbon and the American Theater Ribbon.

Following his return from the war, Jack wanted to continue to serve others, he came back to the Malden Fire Department in 1945 and was quickly promoted to Lieutenant. His hard work led to final appointment as Chief. He retired in 1984 having served the department for nearly 43 years. 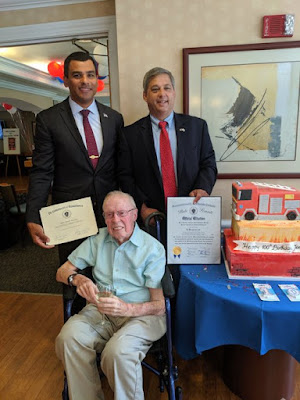 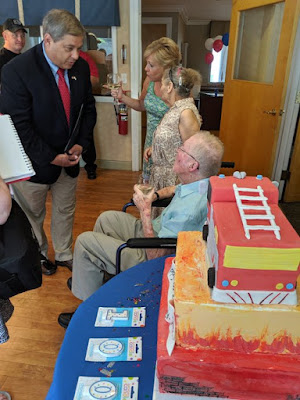 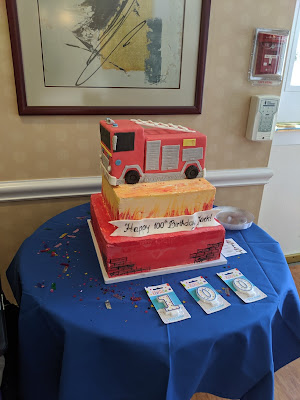