Since the early 1800s, the carcinus maenas, commonly known as green crabs, have been invading the waters off the coast of Massachusetts and the Gulf of Maine harming native established ecosystems. This invasive species has spread alarmingly fast over the years and it now threatens marine wildlife, including fisheries that are harvested by local fishermen.

Today I attended a green crab update meeting at Ipswich Town Hall, Ipswich is a major shellfish producer, to discuss efforts to better understand the devastating path created by the green crab population and the continued threat to clams and their native ecosystem. The meeting was attended by scientists, shellfish officials, trappers, activists and local officials.

Representative Brad Hill and I have continued to push for and secure funding for green crab trapping operations. 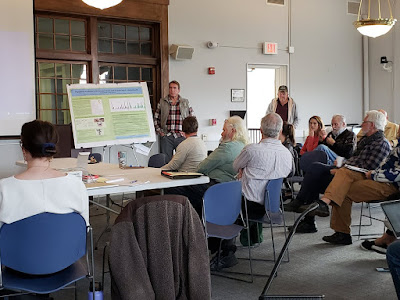 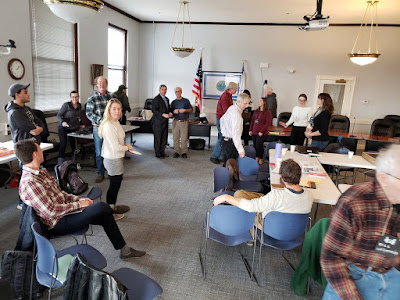 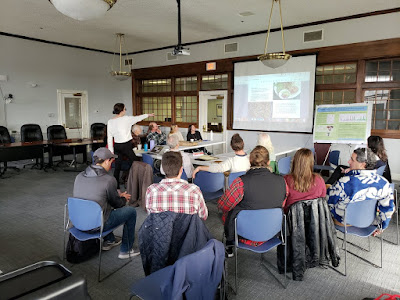