Senator Tarr’s Statement on the approval of Governor Charlie Baker’s request for a declaration of disaster following the damage caused by the March 2-3 storm that caused millions of dollars of damage across multiple counties.

“Communities in our region were hit hard by the severe storms in March, as strong winds, snow, rain, erosion and flooding took a serious toll on property and public resources. Thanks to collaboration between local and state officials, and the persistence of the Baker Administration, there will be some flood assistance to help with the costs of dealing with the March 2-3 storm and its impacts.”

Under the Public Assistance Program, affected local governments, state agencies and some private non-profit organizations will be reimbursed for 75% of their costs associated with response and emergency protective measures, including storm-related overtime for first responders, clearing debris from public roads and public property, and repairing, replacing, restoring or reconstructing damaged public facilities and infrastructure. Federal disaster funds will also be available for projects that will mitigate the costs and impacts of future disasters.

In the near future, the Massachusetts Emergency Management Agency and FEMA will announce a series of information sessions during which the process for applying for federal disaster assistance will be explained to municipal and state officials and eligible non-profits.

The U.S. Small Business Administration previously announced that it will offer low interest loans to residents and businesses affected by the March 2-3, 2018 severe winter storm in Norfolk, Bristol, Middlesex, Plymouth, Suffolk and Worcester counties. Residents and businesses in the six counties can apply for disaster assistance loans online or over the phone (1-800-659-2955). 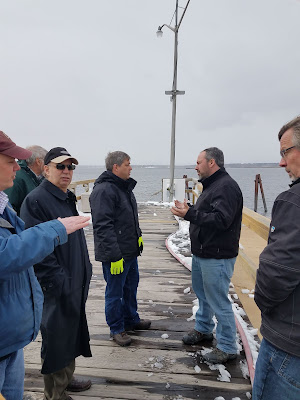 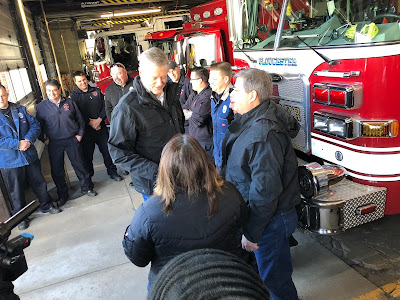 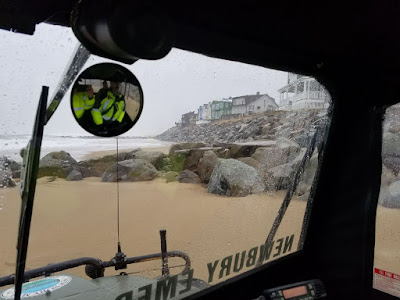