This ceremony and bridge dedication today in Ipswich Town Hall honors all who served and those who were lost as a result of their service to our nation in the war from 2001-2020.

Richard Barbato, an originator of the initiative, along with Eastern Essex Veterans’ Services Karen Tyler, offered welcoming remarks following the National Anthem as performed By Brian Landry. We offered special appreciation for Richard and Karen and had remarks from our guest of honor Ryan Pitts, a Medal of Honor recipient who served in the U.S Army in Afghanistan. 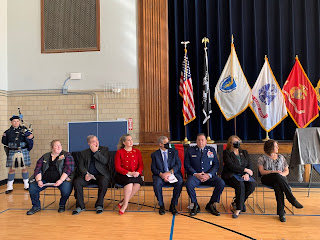 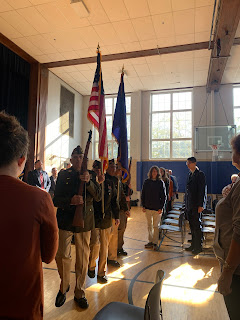 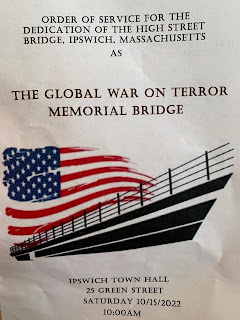 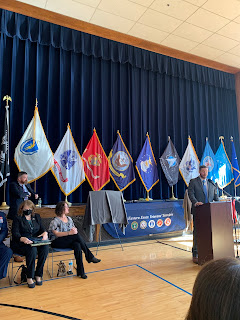 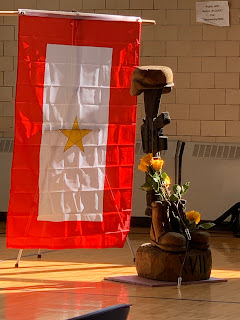 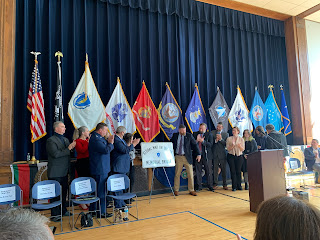 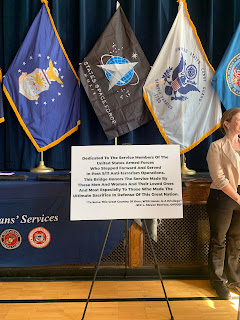 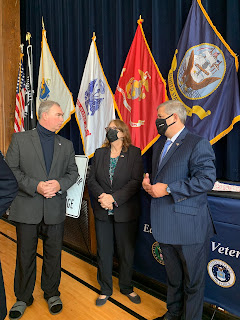 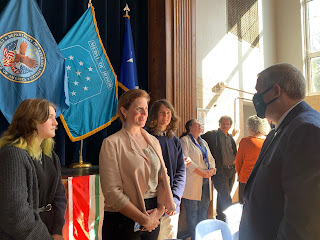 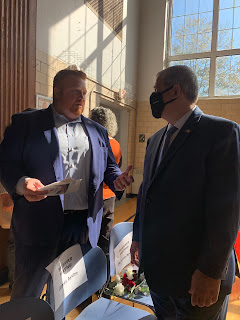 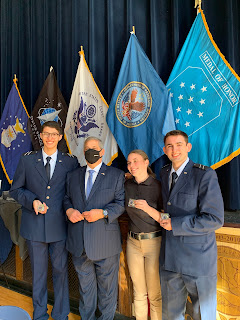 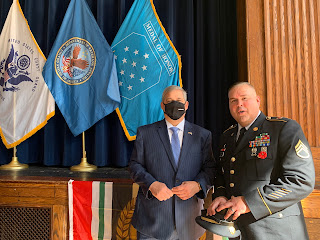 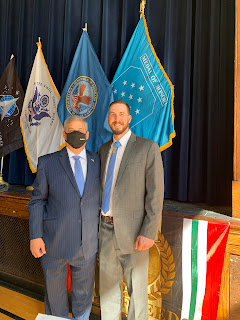