Over the last few days I have participated in several ceremonies and gatherings dedicated to the 20th Anniversary of the September 11th terrorist attacks. Many people have attended these events; veterans, first responders, state and local officials, family members of victims and survivors of the attacks and others. I’ve talked with many people about their experiences in the immediate aftermath of the attacks, and the years since - some suffered the loss or injury of loved ones, some sought solace by taking actions to support first responders in hometowns across the state, and others gathered resources to lessen the burdens of victims and emergency personnel where the attacks occurred. Each person followed their own path through the pain but, it has became clear to me over the years, and affirmed again today, that these community gatherings have powerful and healing potential. 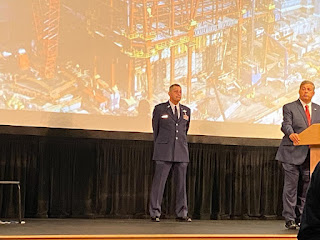 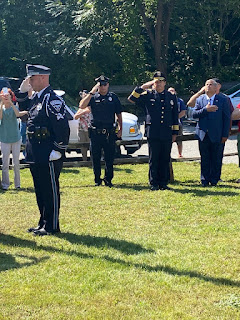 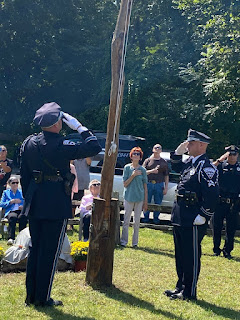 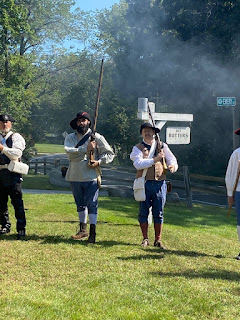 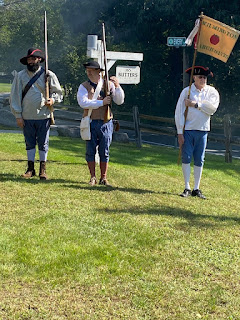 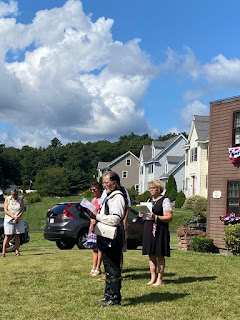