Every year since 1875, on the eve of Patriot’s Day, the Old North Church has commemorated the hanging of the lanterns. 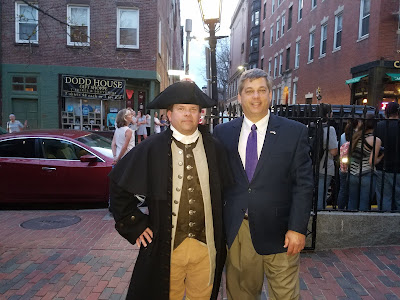 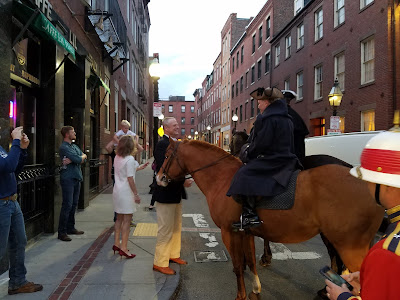 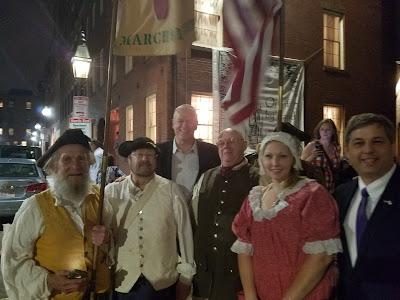 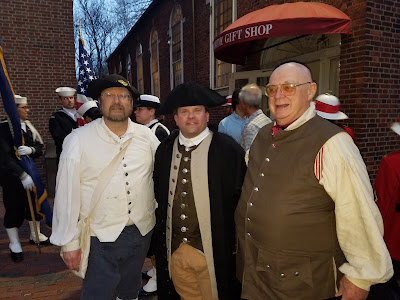 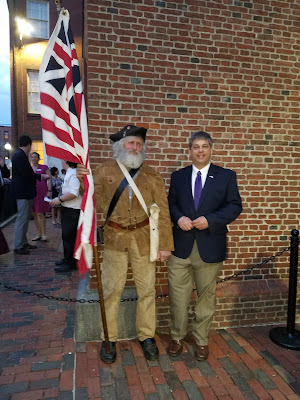 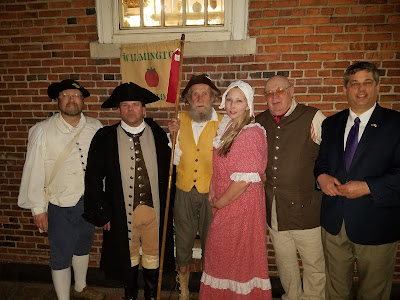 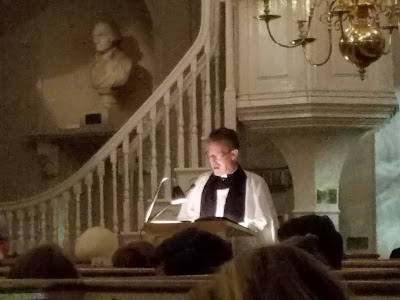 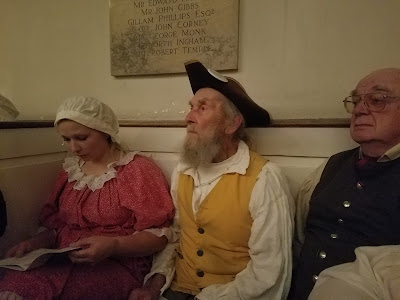 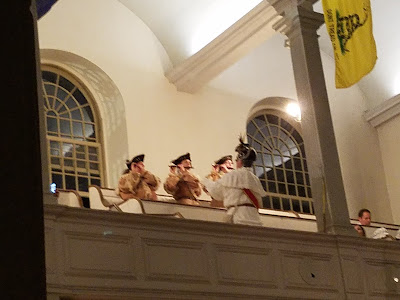 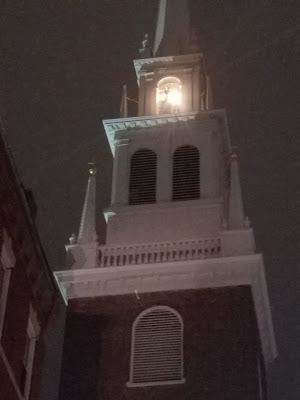 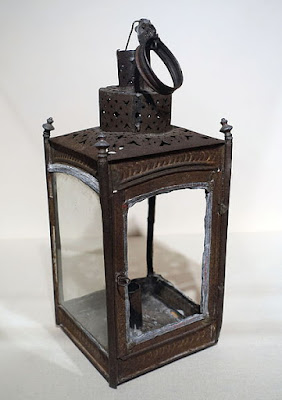