The MBTA recently announced its intention to shut down commuter rail service during summer weekends in order to complete federally mandated safety projects and bridge repairs. I have met several times with Department of Transportation officials to share the many concerns that all of us have about the rail service and the impact that a shutdown would have. At this time, the T has not offered to provide alternative service through buses or other means.

Earlier this month I announced a public meeting in Gloucester to hear from those impacted by these plans. Although MBTA officials postponed their attendance at this meeting, it took place last night at Gloucester City Hall. A large number of people attended and shared their concerns about the impacts of losing train service without alternatives.

I am thankful to the many who attended last night and to those who have contacted me in other ways.

I invite you to consider this online petition which we will share with the T officials: PETITION IS AS FOLLOWS: The undersigned oppose closure of all public transit for the commuter rail north of the Salem Commuter Rail Station, as has been proposed for a minimum of 28 days from July 17 through August 13, and of the entire North Station to Rockport line for a series of weekends in the summer of 2017, without suitable mitigation. We and others rely on the commuter service to get to work, school, food shop, visit family and friends and also to reach recreation and entertainment and shopping destinations on Cape Ann. Many people, especially lower paid workers, will lose their jobs if they have no public transit, as they have no private car to use instead or cannot afford the parking costs. Cape Ann businesses often rely on summer income to hit sustainable revenue needs for the entire year and some will fail due to absence of public transit. The valuation of all Cape Ann real estate will be diminished by the enduring poor reputation as having unreliable essential public transit. Alternative public transit must be made available to serve residents and visitors, at times and prices sufficiently affordable to accommodate all public needs. You may participate in this petition by clicking this link - https://docs.google.com/forms/d/e/1FAIpQLSd3X6rDBw6B7xEfgXGm9FKBFswVumBOUYEFRCj4036HQr9PKA/viewform 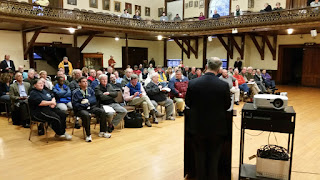 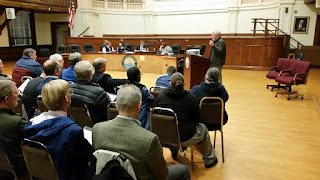 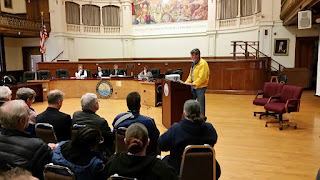 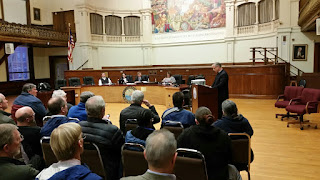