400,000 Individuals and Families to Benefit From Tax Credit

Tarr has long been an ardent supporter of the EITC as a means of helping low-wage earning individuals and families, prompting Rosenberg to say, “This is a bi-partisan success. Without the help of Senator Bruce Tarr, the Minority Leader of the Senate, we would not be here today.” 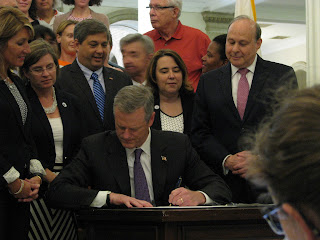 Most recently, Tarr filed amendments to the Senate’s version of the Fiscal Year 2016 state budget to increase the state credit to 30% over a three year period. Although the amendments were unsuccessful, Tar continued to advocate for an EITC increase throughout the budget process.

Tarr commended Baker for developing a good, workable compromise that was supported overwhelmingly by the legislature. “Governor Baker rose to the challenge of making progress on the EITC, and as a result we have made major progress today,” said Senator Tarr. 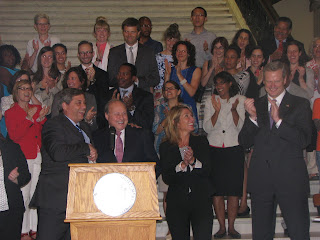 Tarr, again today emphasized the importance of the EITC; “The earned income tax credit is among the most powerful and proven tools our nation has ever seen to reward work and support families earning lower wages. The Senate Republican Caucus has been relentless in its pursuit of increasing the EITC, and will continue to be because of its proven ability to help people who are working to gain a stronger economic position than they otherwise would have had,” said Tarr. 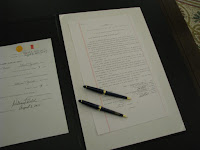