Boston- Senate Minority Leader Bruce Tarr (R-Gloucester) joined Governor Baker and several business leaders at a State House bill signing ceremony to create a weekend long suspension of the state sales tax on items less than $2,5000 for the days of August 15 and 16. This marks the 11th time that the tax holiday has been granted to consumers since 2004.

Jon Hurst, Executive Director of the Retailers Association of Massachusetts, Jerome Murphy, Treasurer M. Steinert & Sons, and Harold Tubman of Circle Furniture attended the signing of the bill which originated from legislation offered by Senator Tarr.

“This weekend serves as a great opportunity for everybody in our communities to support our retailers and business of all sizes,” said Baker. “Our administration is committed to growing the economy and creating jobs across the Commonwealth and this is a great example of an opportunity for all of us to take advantage of this weekend and do something for those businesses in our community that mean so much to us.”

Senator Tarr praised consumers and retail shop owners for supporting the bill, “While we need to continue to pursue more lasting sales tax relief, this two-day holiday offers a chance for consumers to get a break while supporting local businesses we need to sustain and grow the Massachusetts economy,” said Tarr. “Having Governor Baker’s support will generate hundreds of millions of dollars of sales in-state that might otherwise have gone over the border on online.”

The Retailers Association of Massachusetts reports retail sales were down 49% during a four week period this past winter. The retail sector, which employs an additional 600 workers as a result of the tax holiday, expects that consumer spending will rise significantly in Massachusetts during the tax holiday. According to a recent Beacon Hill Institute survey, 72% of respondents say they are more likely to shop nearby and keep spending local as a result of the tax break. 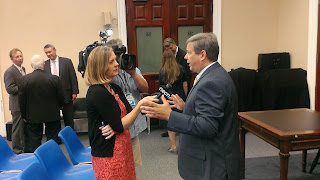 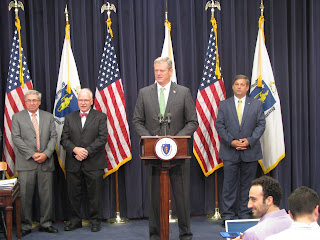 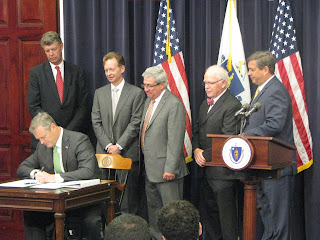 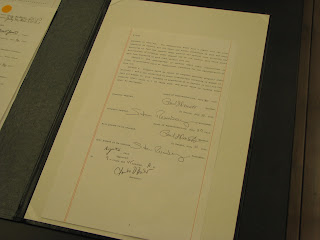