Hanukkah commemorates the liberation of a sacred temple in Jerusalem at a time, around 200 B.C., when practicing Judaism was made illegal. It is a time when Jews around the world pray for peace and understanding.

Rabbi Mayer Zarchi was a graceful and welcoming master of ceremonies. Rabbi Rachmiel Liberman of Congregation Lubavitch Synagogue, who passed away earlier this year, has hosted the event for more than three decades He was a friend to many and he will be missed. 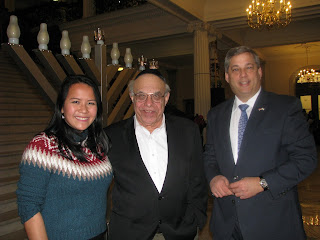 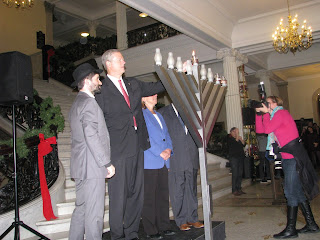 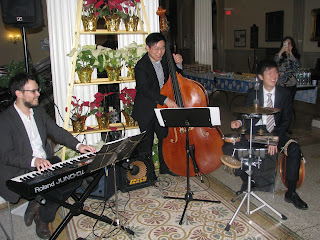 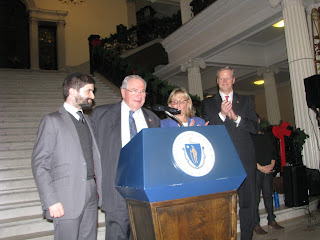 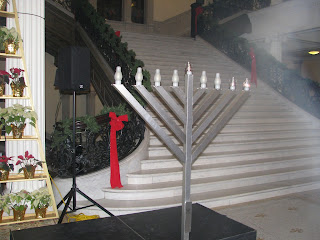 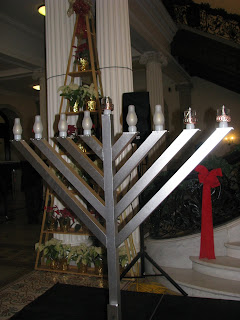 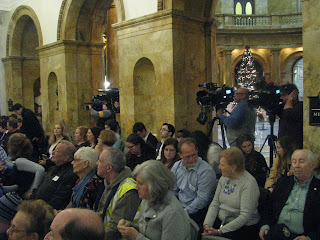 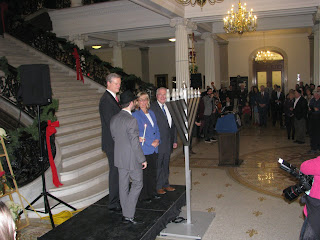 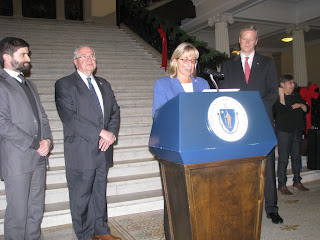