The Governor made the announcement at a ceremony hosted by the Marlborough Fire Department, at which he also announced grants from a $425,000 program sponsored by Senator Paul Feeney of Attleboro to help departments acquire extractors, which launder the gear firefighters wear to remove contaminants that can pose serious health risks.

Together the two programs represent $925,000 being spent to protect the health and safety of firefighters across the state.

We have become increasingly aware of the threat posed to firefighters not only from the work they perform but also from the gear that is meant to protect them if that equipment has been exposed to hazardous materials. 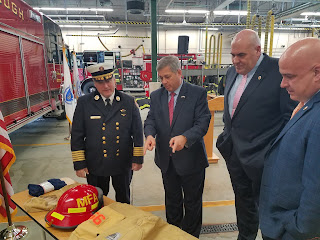 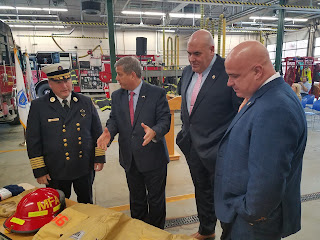 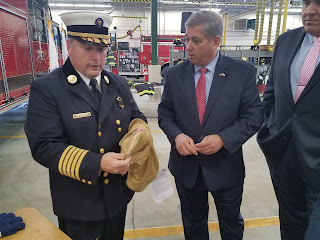 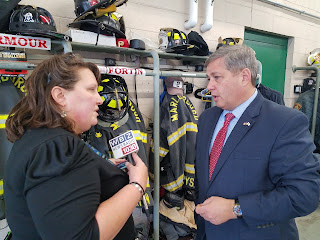 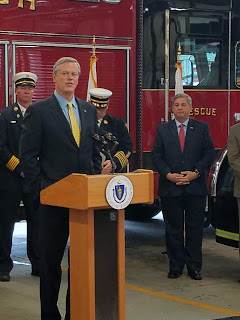 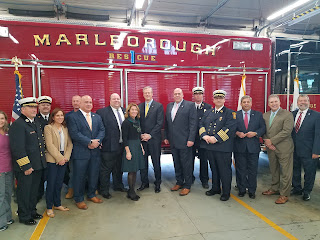