I would like to let you know about a bill that I have co-sponsored called Nero’s Bill, otherwise known as An Act Providing For The Care And Transportation Of Police Dogs In The Line Of Duty.

Nero the police dog, was the K9 partner of the late police sergeant Sean Gannon, a member of the Yarmouth Police Department, who was shot and killed last year while serving a warrant. Nero was also severely wounded in this attack. He was shot in the face; the bullet which ripped through his head left holes in his throat and stopped in his shoulder. He was covered in blood at the scene for hours before receiving medical care.

Existing state law prohibits police animals, injured in the line of duty, from being treated or transported by emergency personnel. Even though Nero’s injuries were life-threatening and trained safety officials were available at the scene staff were all prohibited, by law, from giving Nero what he needed. The bill I am supporting will change that -- provided of course, that there is no other injured person that is in need of medical care or transportation first.

K9s have been proven to be immensely effective in police work for drug detection, first responder operations, and search and rescue situations – each of these are hazardous and make these dogs exposed to risk of grave bodily harm. There is much more to Nero’s story and subsequent recovery and I encourage you to find out more. Effective police work is vital and potentially dangerous; I am appreciative of all of those who entered the field even those with four legs. I thank Senator Montigny and Representative Crocker for championing this change. 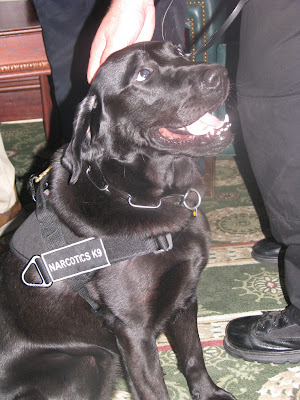 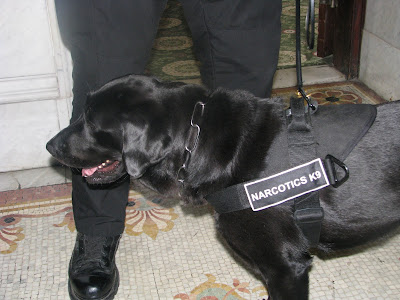 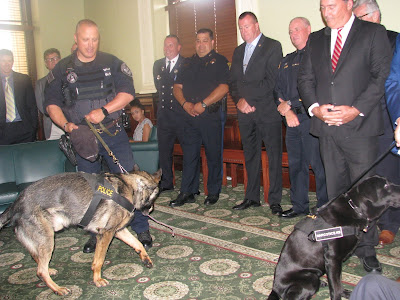 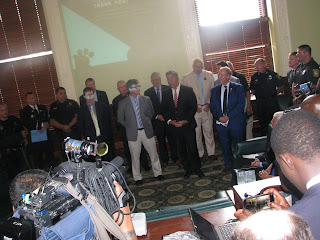 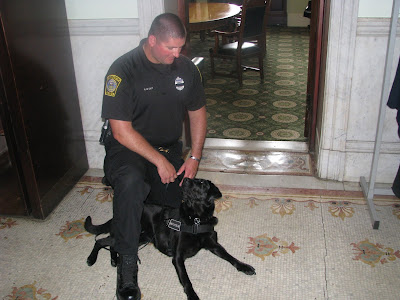