Public awareness of domestic abuse as a critical health issue; it impacts thousands of families across the state and the nation. Gloucester has undertaken substantial efforts to provide important resources to lessen violence and support those in need. Having been selected to receive a Patriot’s Anti-Violence Grant, Gloucester High School has initiated violence prevention education and training for students, faculty and coaches. Gloucester District Court is implementing an intervention program and the Gloucester Police Department continues to have dedicated full-time officers focusing on domestic abuse issues

In the Senate, I have been a sponsor of legislation which: aids the Sex Offender Registry Board and law enforcement professionals in keeping our children and families safe and secure; a bill to strengthen a 2011 law which provides protections for victims of sexual abuse, including severe punishments ranging from five years to life imprisonment for sexual exploitation of people; and legislation which requires age appropriate child and family exploitation and abuse awareness in schools. 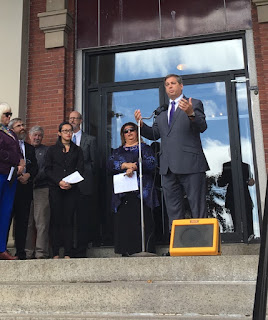 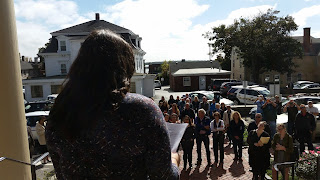 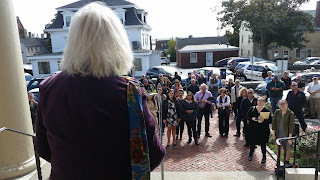 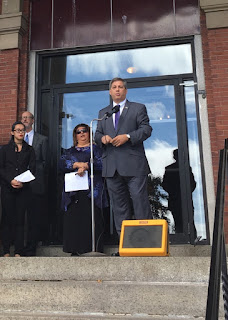 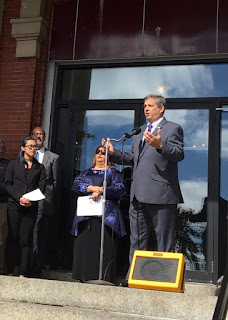 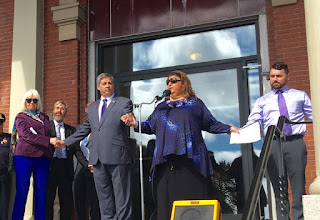