Recently I had the pleasure of participating in an event recognizing the history and future of Gorton’s, as part of our state’s commemoration of October as Manufacturing Month.

Gorton’s is headquartered in Gloucester, our nation’s oldest seaport. In turn, Gorton’s is one of the oldest seafood businesses in the United States, and employs nearly 500 people locally. Founded in 1849, the company can attribute a portion of its success to anticipating and nimbly meeting the ever-changing needs of consumers throughout its long and storied history. Today, that means providing wholesome ingredients, fast preparation times, and seafood from responsible sources.

That’s why it was exciting to see the new lines of products unveiled at the Manufacturing Month event which had a focus on innovation. Those products signal continued prosperity an market impact for the company, which is the single largest provider of seafood in America. Gorton’s remains committed to Gloucester and Massachusetts, and has a major economic impact through its connections to many Cape Ann families.

The event was developed by the Cape Ann Chamber of Commerce and featured representatives from the Executive Office of Housing and Development, the Massachusetts Office of Business Development, Mayor Sefatia Romeo-Theken, members of the Gloucester City Council, local business leaders and others.

Thanks to Judson Reis, Gorton’s President and CEO, Ken Riehl from the Cape Ann Chamber of Commerce, and Paul Coz of Gorton’s for making the event such a success. 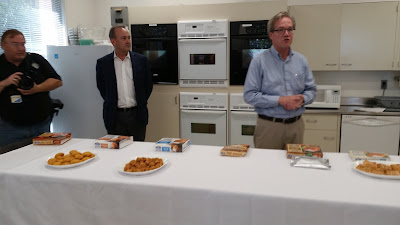 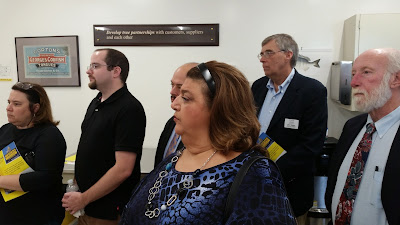 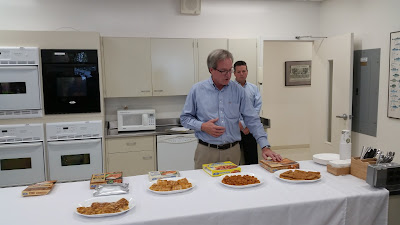 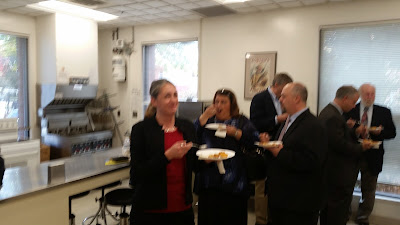