Boston- Senate Minority Leader Bruce Tarr (R-Gloucester) released the following statement today after Governor Charlie Baker signed H. 4364, “An Act relative to the preservation of evidence for victims of rape and sexual assault,” into law. Tarr worked with Senator Cynthia Creem (D-Newton), to amend the bill to require that all presently held physical evidence of rape and sexual assault is held for the entire duration of the statute of limitations, and to cause a plan to be developed for the state to store all such evidence in a central facility:


The signing of H.4364 today by Governor Baker is an important step in strengthening our criminal justice system. The power of DNA and other physical evidence is indisputable, and it should be preserved and protected so that it is available when justice demands it. Now the prosecution of these crimes can be driven by what is in the best interests of fairness and justice, and not arbitrary timelines or the chance evidence could be lost forever.


Through the passage of this law victims can focus on recovery and not continuing requests for the preservation of evidence every six months. Now action to prosecute can be taken when they are ready to deal with the judicial system, knowing that evidence hasn’t been lost or destroyed.


Now, too, our state can begin the process of developing a centralized system with the capacity to preserve all of the evidence in a safe and secure manner, eliminating any issues around preservation or the chain of custody. 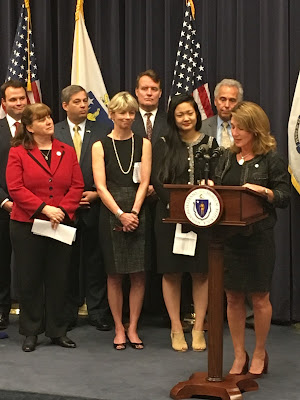 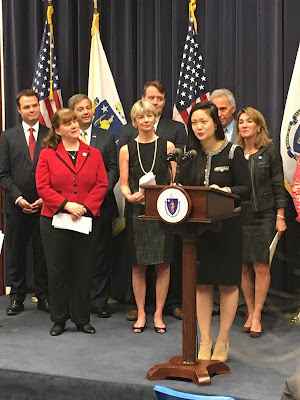 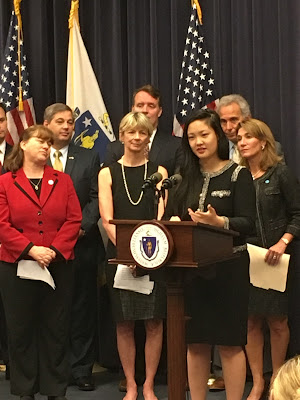 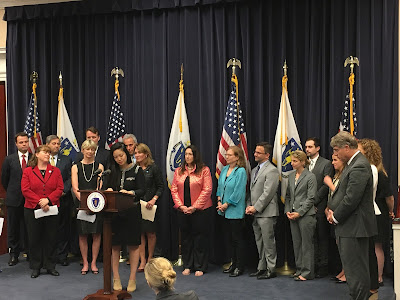