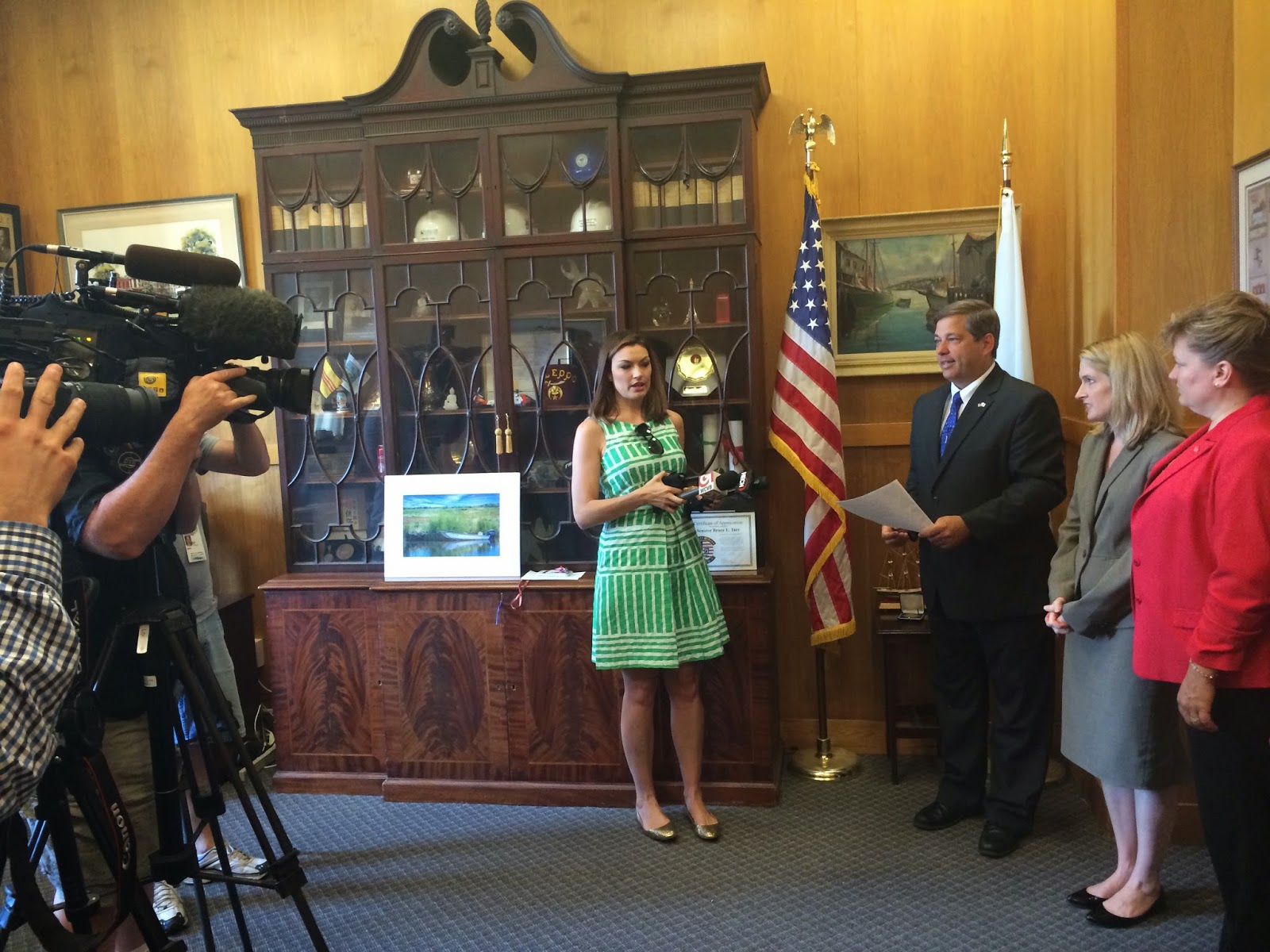 Tonight at 6:30pm, I will once again be a guest on the Fox 25 Evening News where I’ll be discussing the status of an animal cruelty bill that contains important provisions of the PAWS Act.  The bill, H.1182, was recently released from the Joint Committee on the Judiciary and would:


·       Require veterinarians to report suspected animal abuse (similar to the requirement of medical staff who suspect child abuse); and


·       Create a special taskforce of experts in law enforcement, animal protection, veterinary, and legal professionals to review methods to prevent animal abuse and punish those who commit animal abuse.


Also, earlier today, I, along with the MSPCA and the Animal Rescue League of Boston, met with members of the media to discuss the release of H.1182 and the potential the bill has to becoming law during this legislative session.  Tune in to NECN, Channel 5, and Fox 25 during tonight’s broadcasts to see today’s interviews.
Posted by Bruce Tarr at 1:06 PM