This past Sunday, July 20th, I assisted with the 10th annual Reid’s Ride, an inspiring event named in honor of Reid Sacco, a young man who was tragically lost to cancer at the age of twenty. Reid’s Ride welcomes bicyclists of all ages to participate in a 28-mile bike ride along a scenic route spanning from Lynnfield High School to Stage Fort Park in Gloucester. The event has raised awareness, support, and significant funds since its start in 2005.

The proceeds from the event go directly to the Reid Sacco AYA Cancer Fund, a fund dedicated to researching and discovering treatments, and ultimately a cure, for adolescent and young adult cancers. Reid’s Ride has provided many donations to the Foundation from generous riders, local businesses, and supporters, and has facilitated the growth of the Reid R. Sacco AYA Program at the Tufts Medical Center in Boston, along with other treatment centers throughout Connecticut.


The event drew an impressive turnout from local communities, and I am honored to have had the chance to support the cyclists and donors in their fight to end cancer.

Below are several photos I was able to capture from Sunday’s fundraiser. 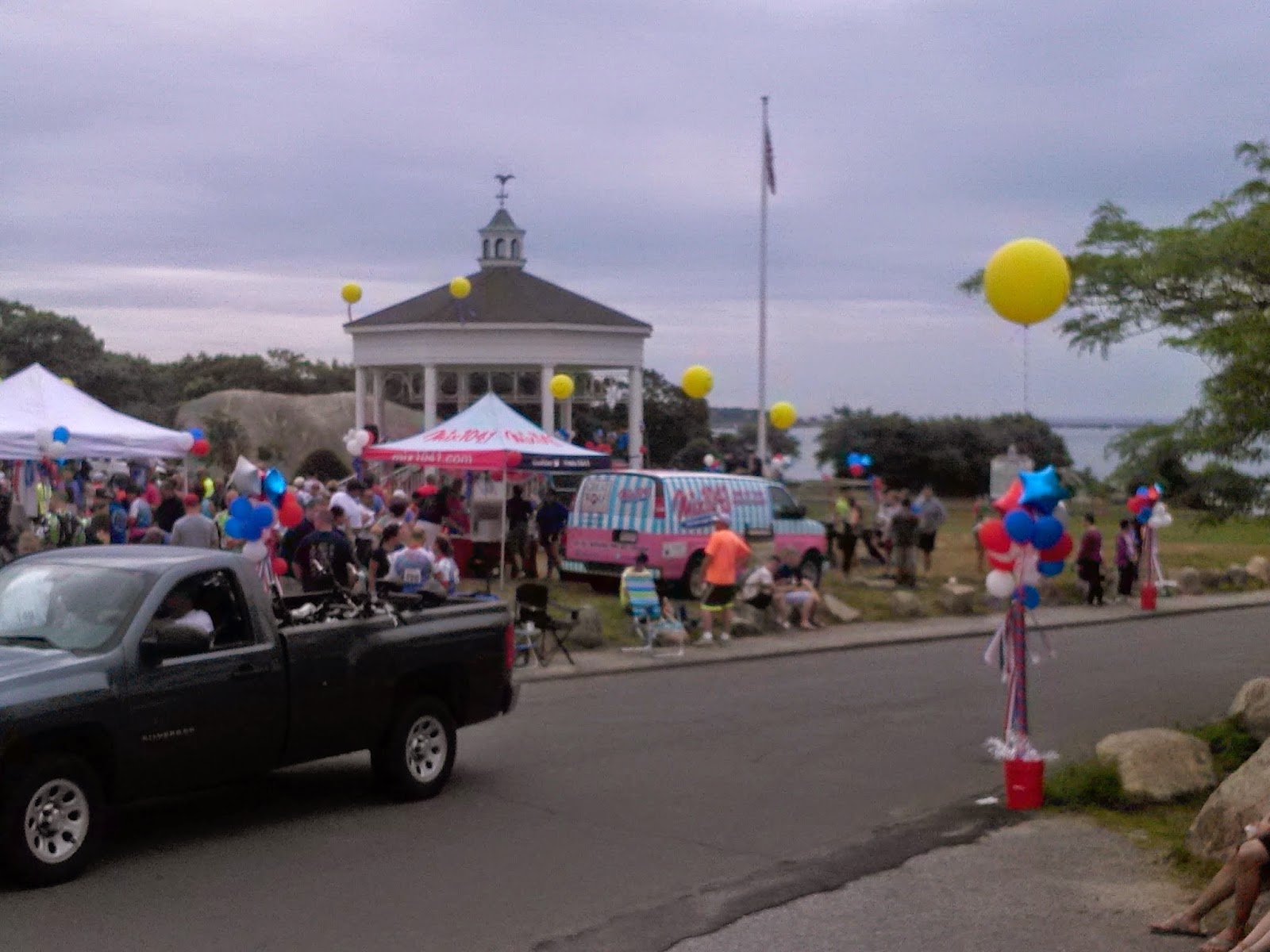 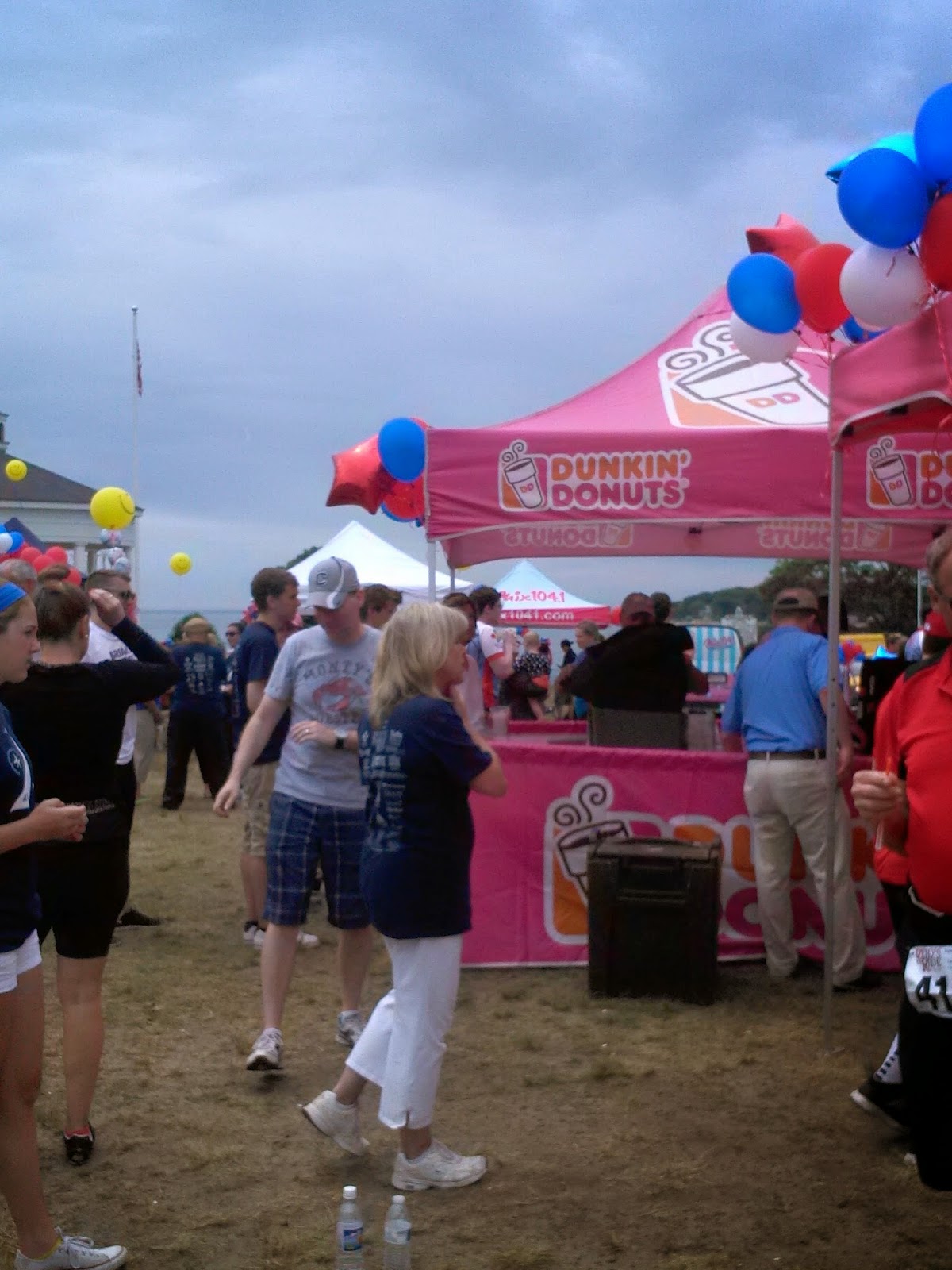 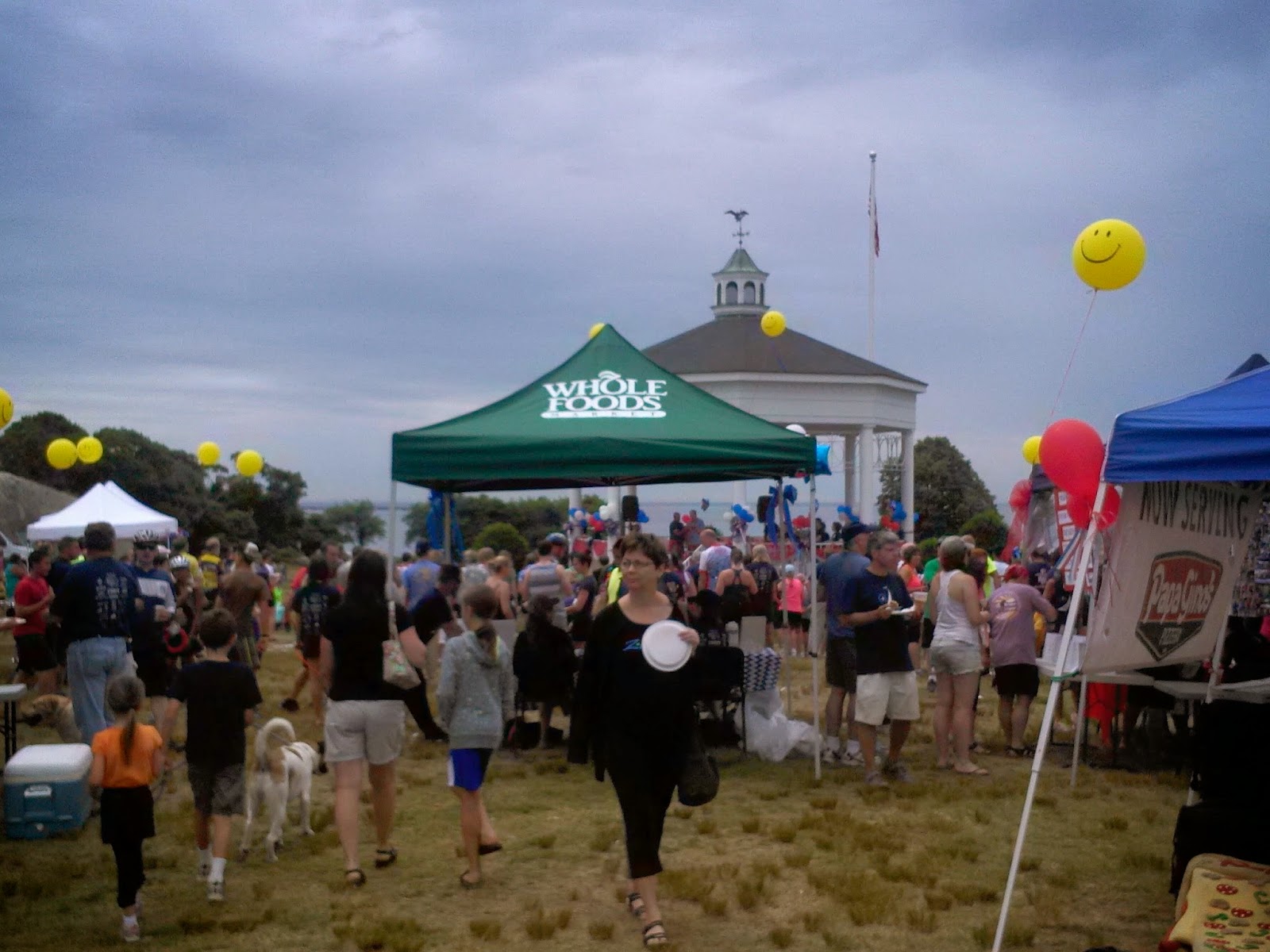 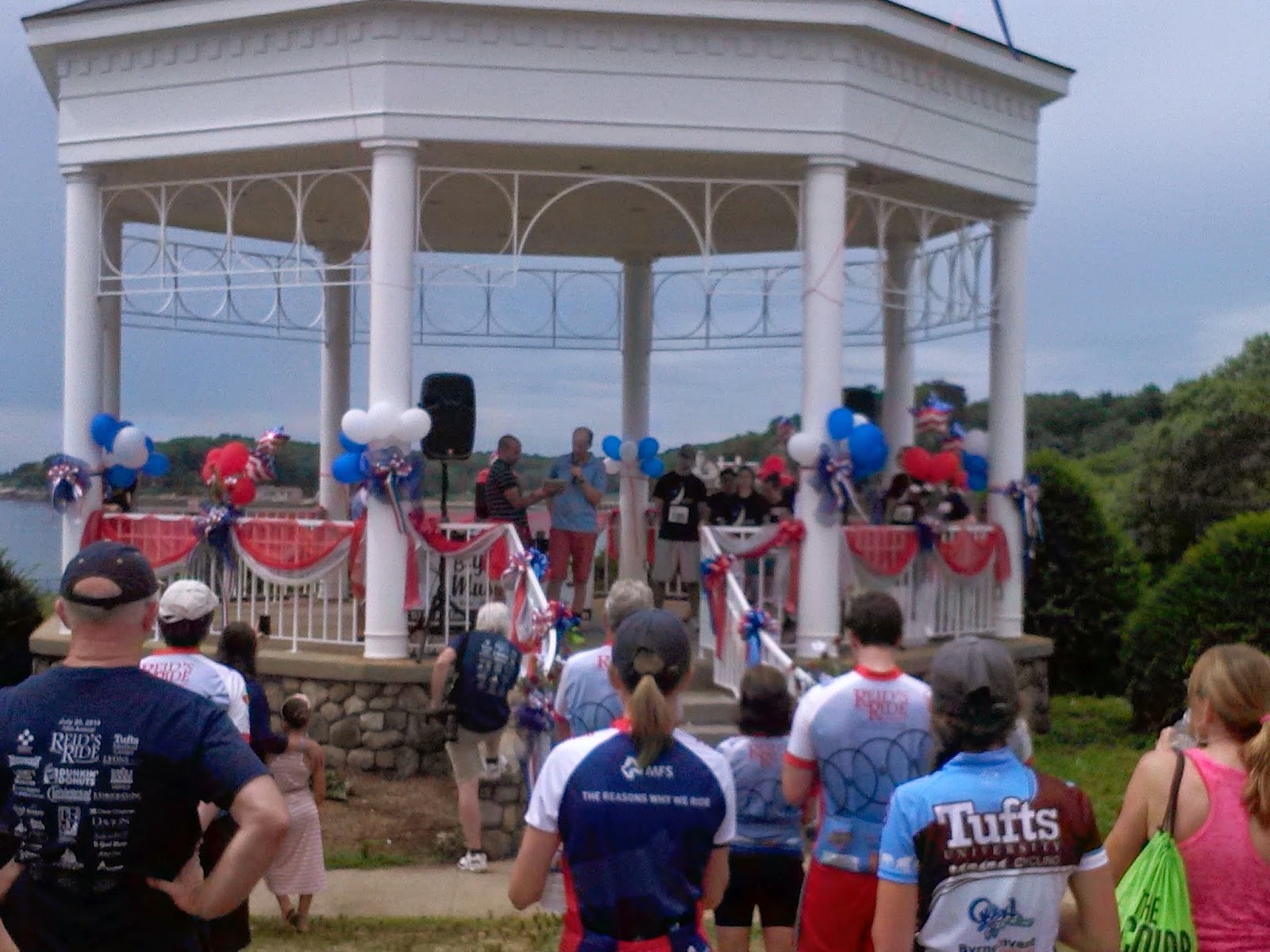 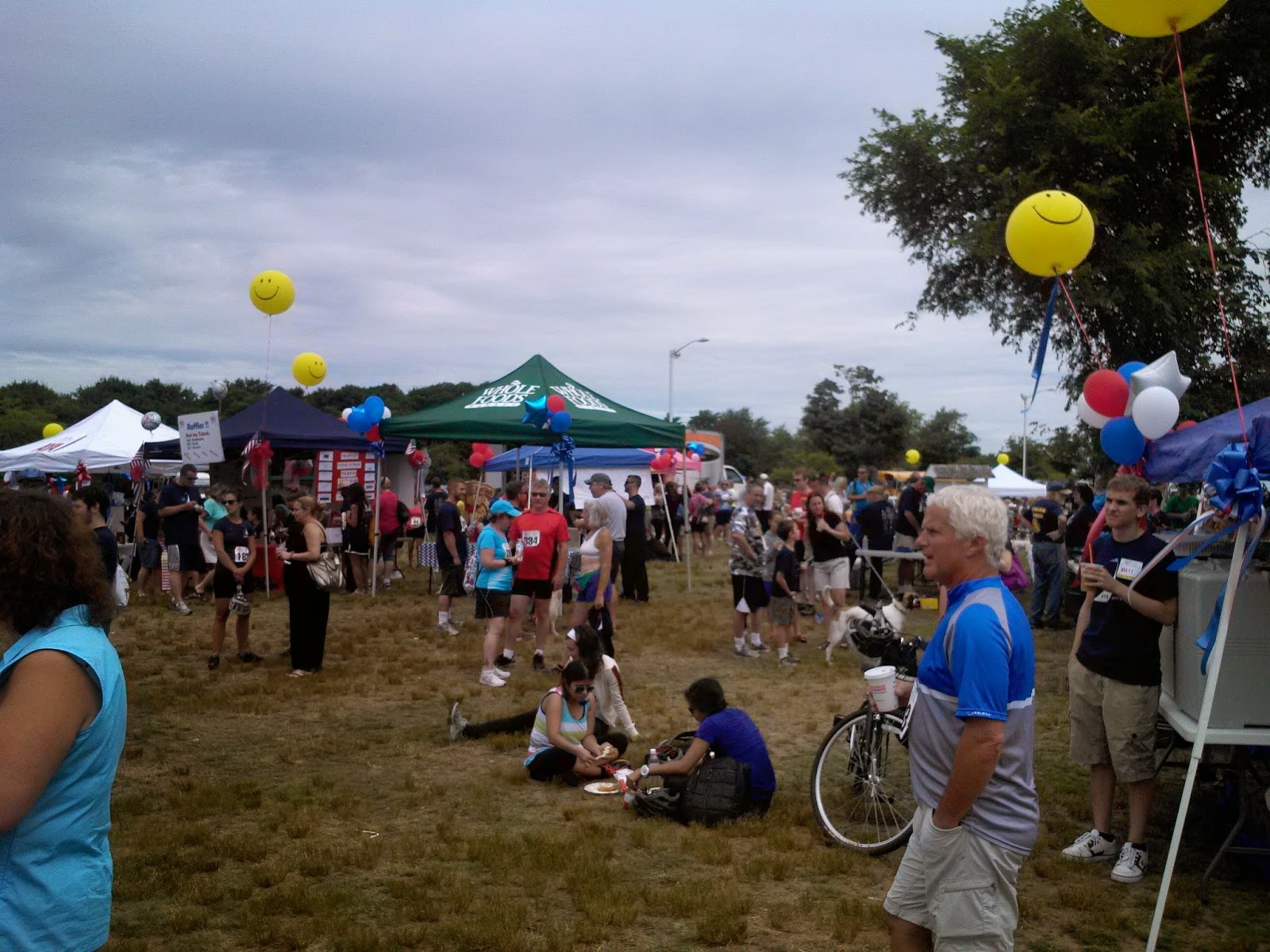 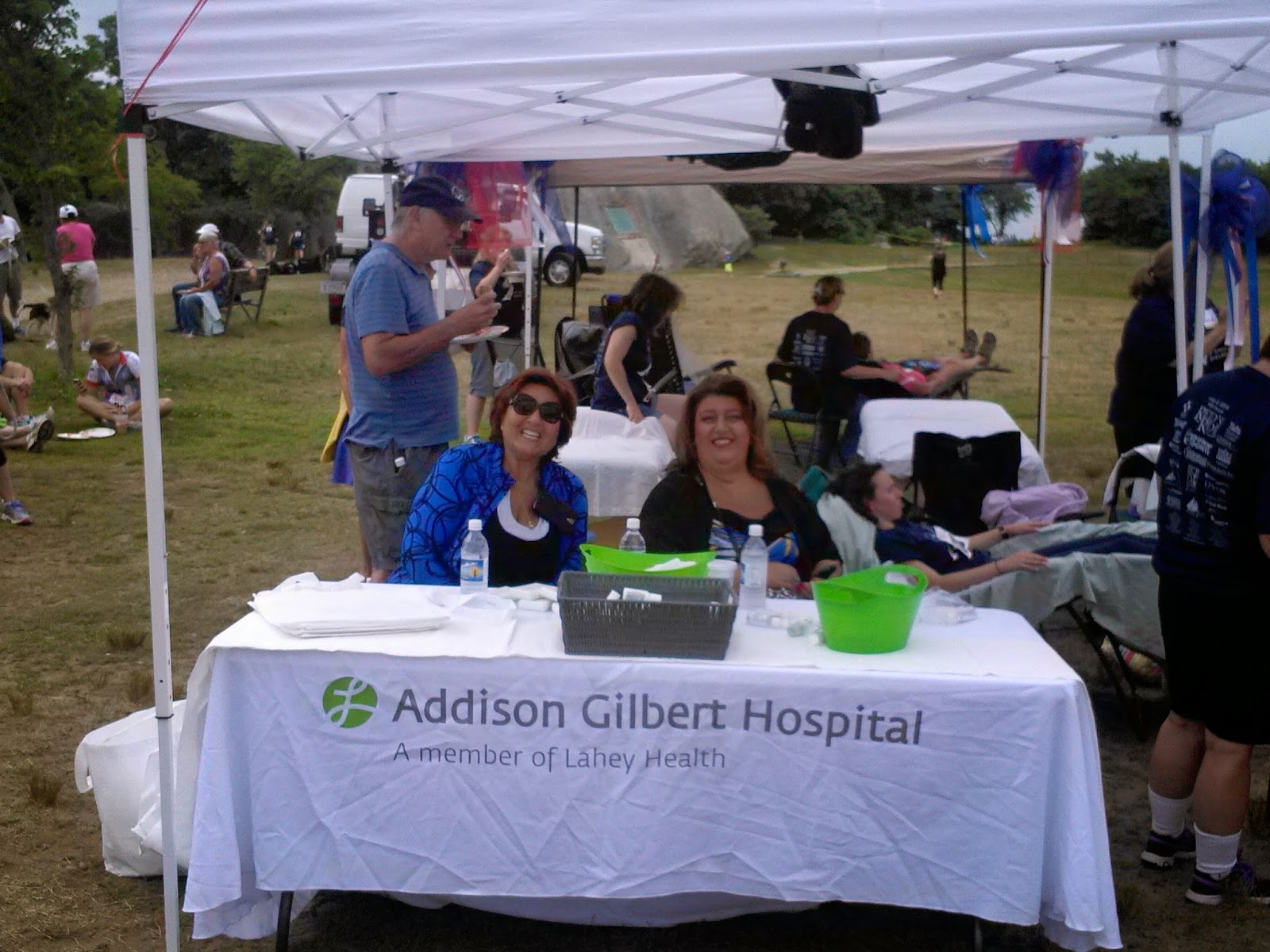 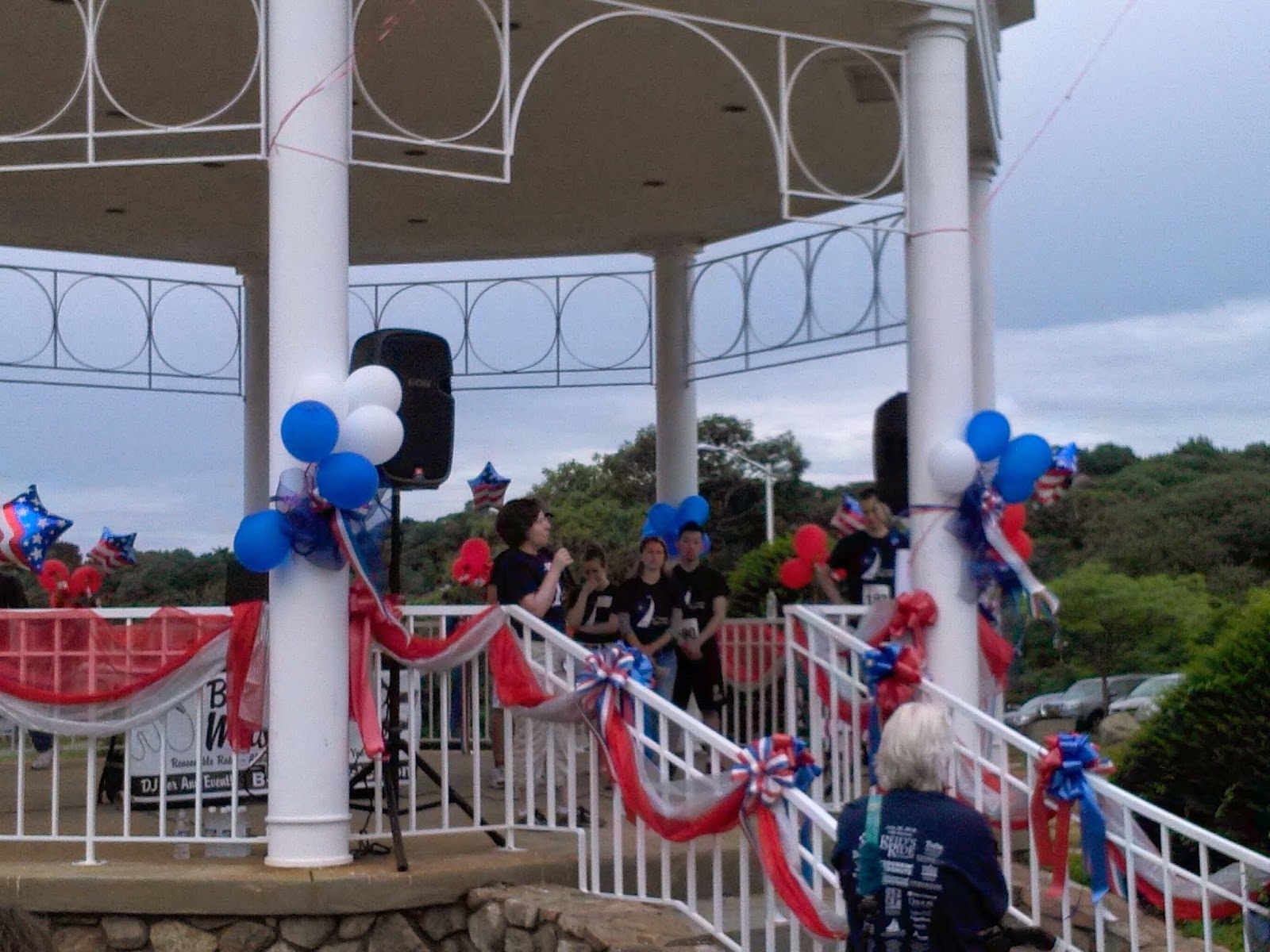 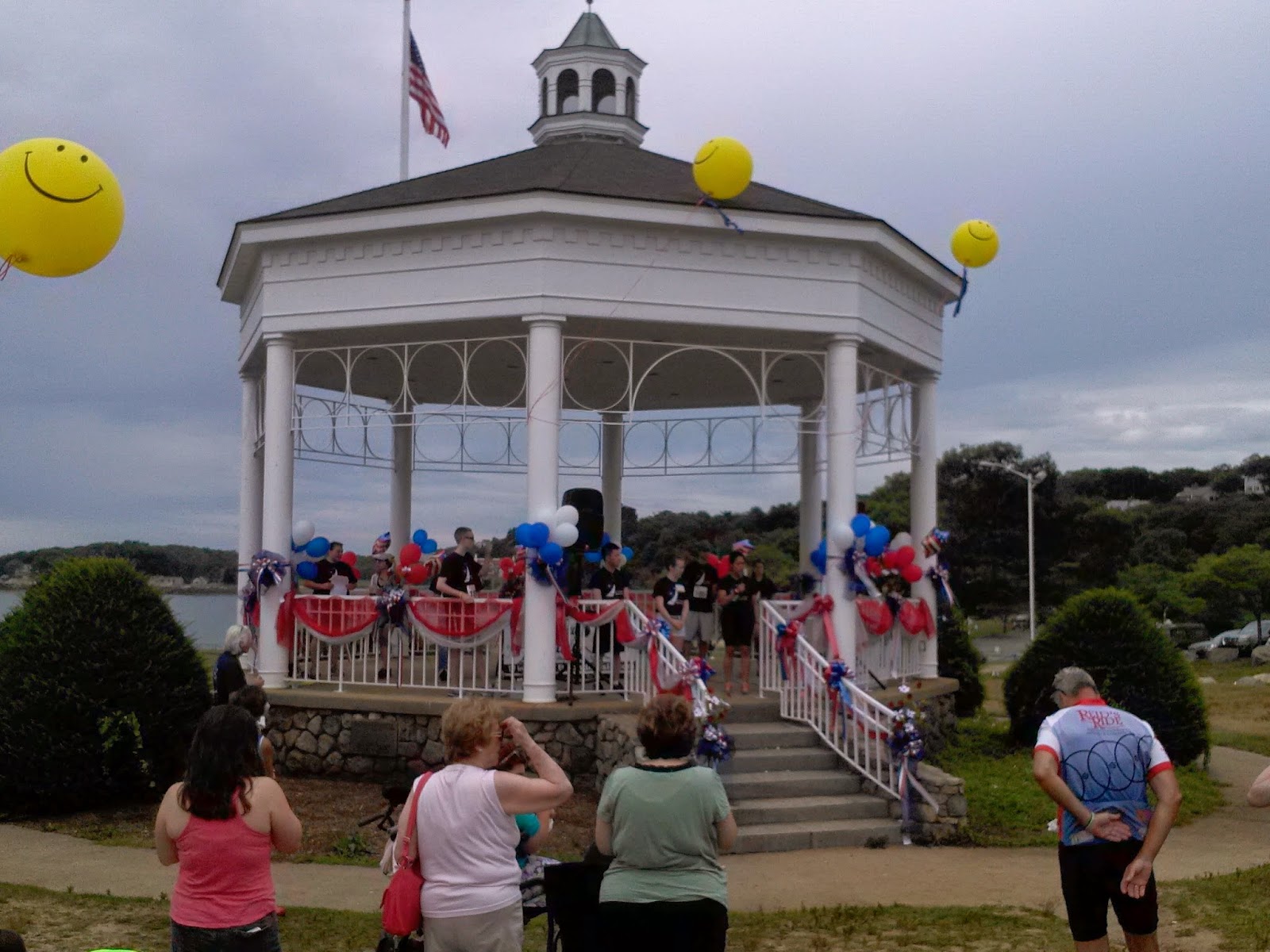 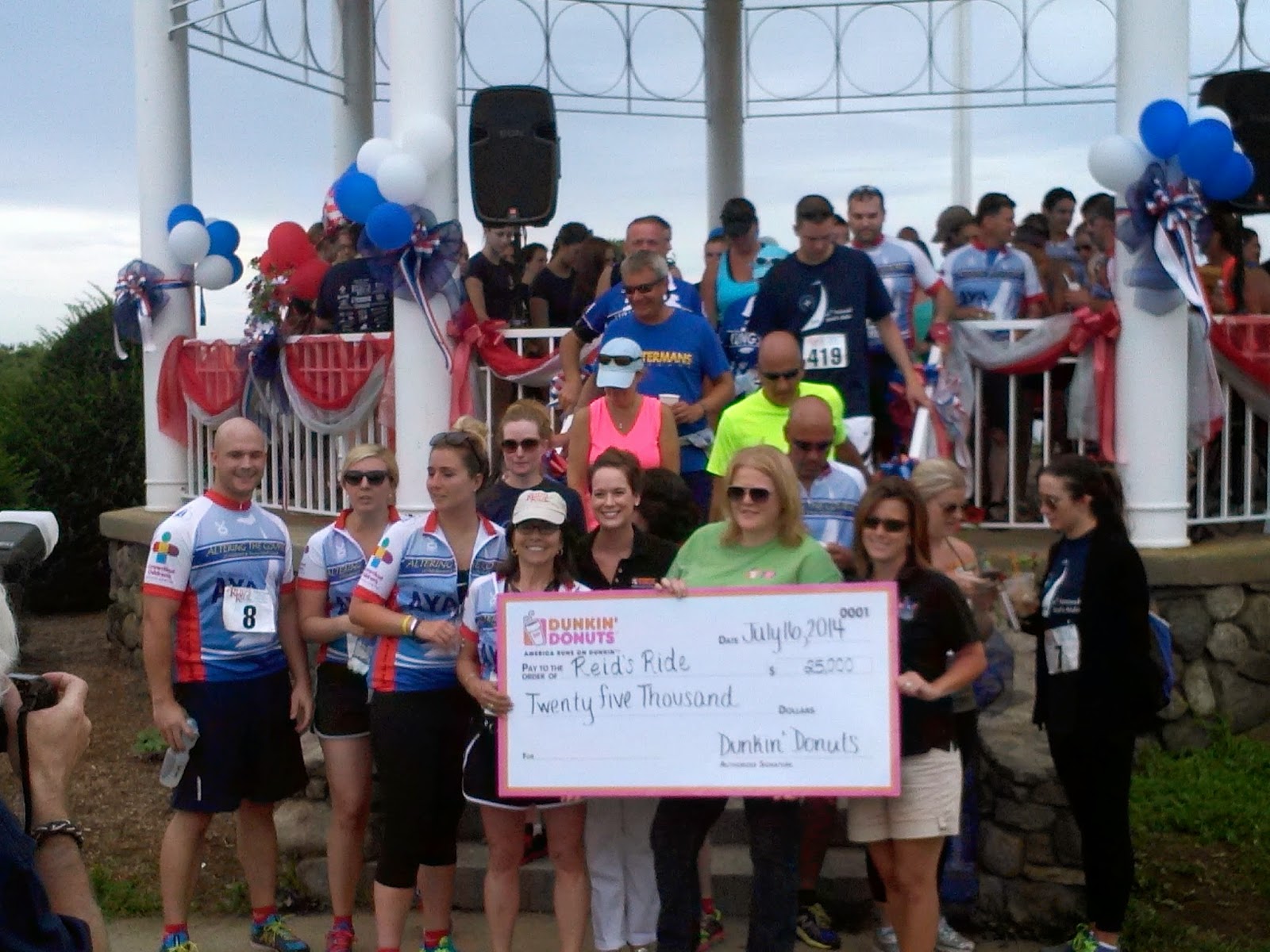