Celebrating the U.S. Navy in Rockport

Friday, July 11th marked the commencement of the annual Rockport Navy Weekend, a special tradition commemorating the celebrated and rich history of the US Navy and its unique connection with Rockport. The weekend’s festivities were appealing for all age groups, featuring events such as United States Naval Academy sailboat tours, a pancake breakfast, a free concert performance from the Northeast Navy Pops Ensemble, and kickball games with mixed teams of sailors, midshipmen, and children.

I am honored to have had the chance to join the hundreds of current military personnel, veterans, and enthusiastic Rockport and Cape Ann community members in the weekend’s celebrations, where I was also able to present a citation to MA1 Jose Gonzalez after his re-enlistment ceremony during Saturday’s softball game.


I am always impressed with the Rockport Navy Committee’s job in coordinating the weekend’s festivities, and was happy to see such a great turn out from the community. Posted below are several photos I was able to capture from the weekend’s events. 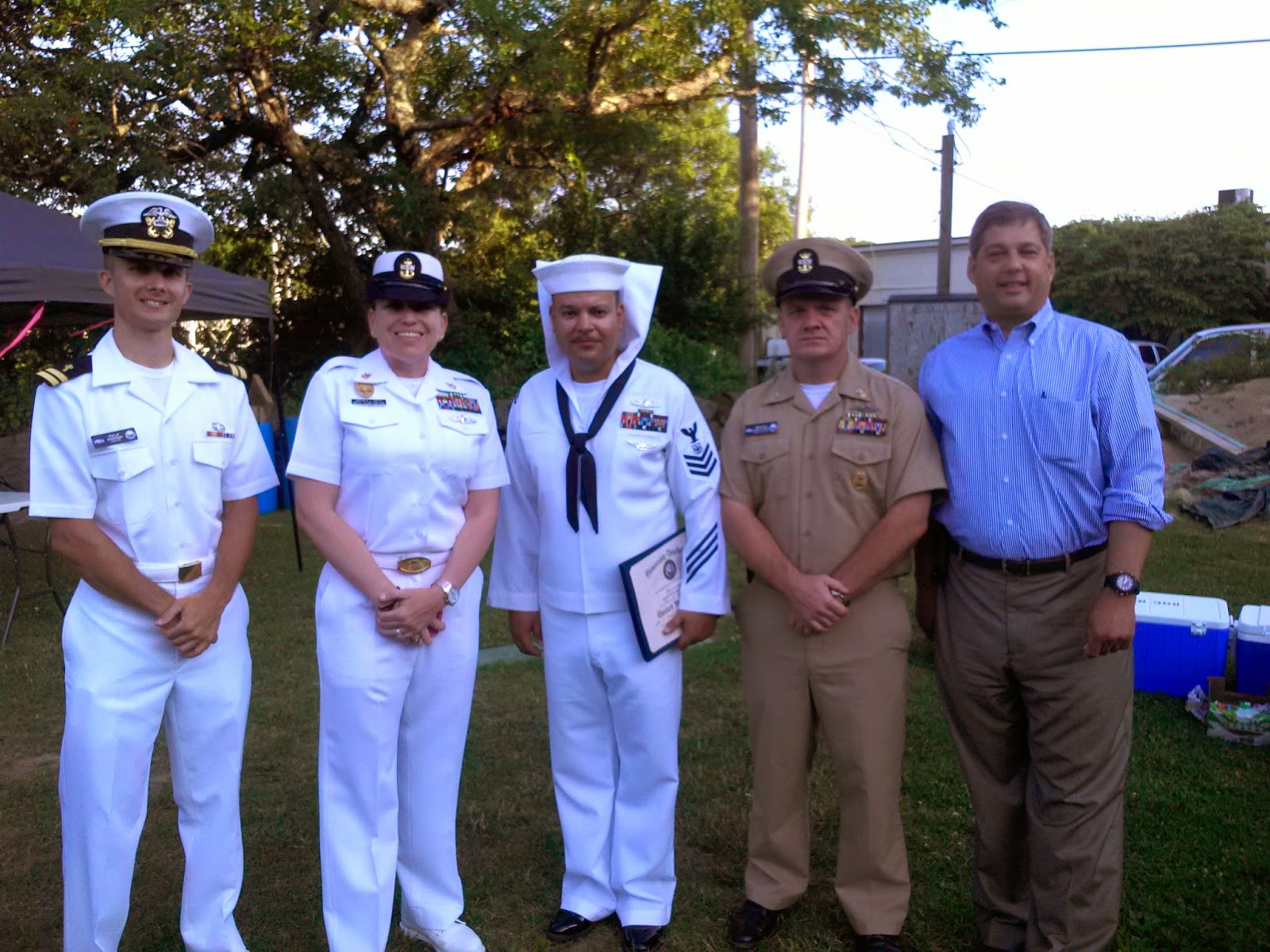 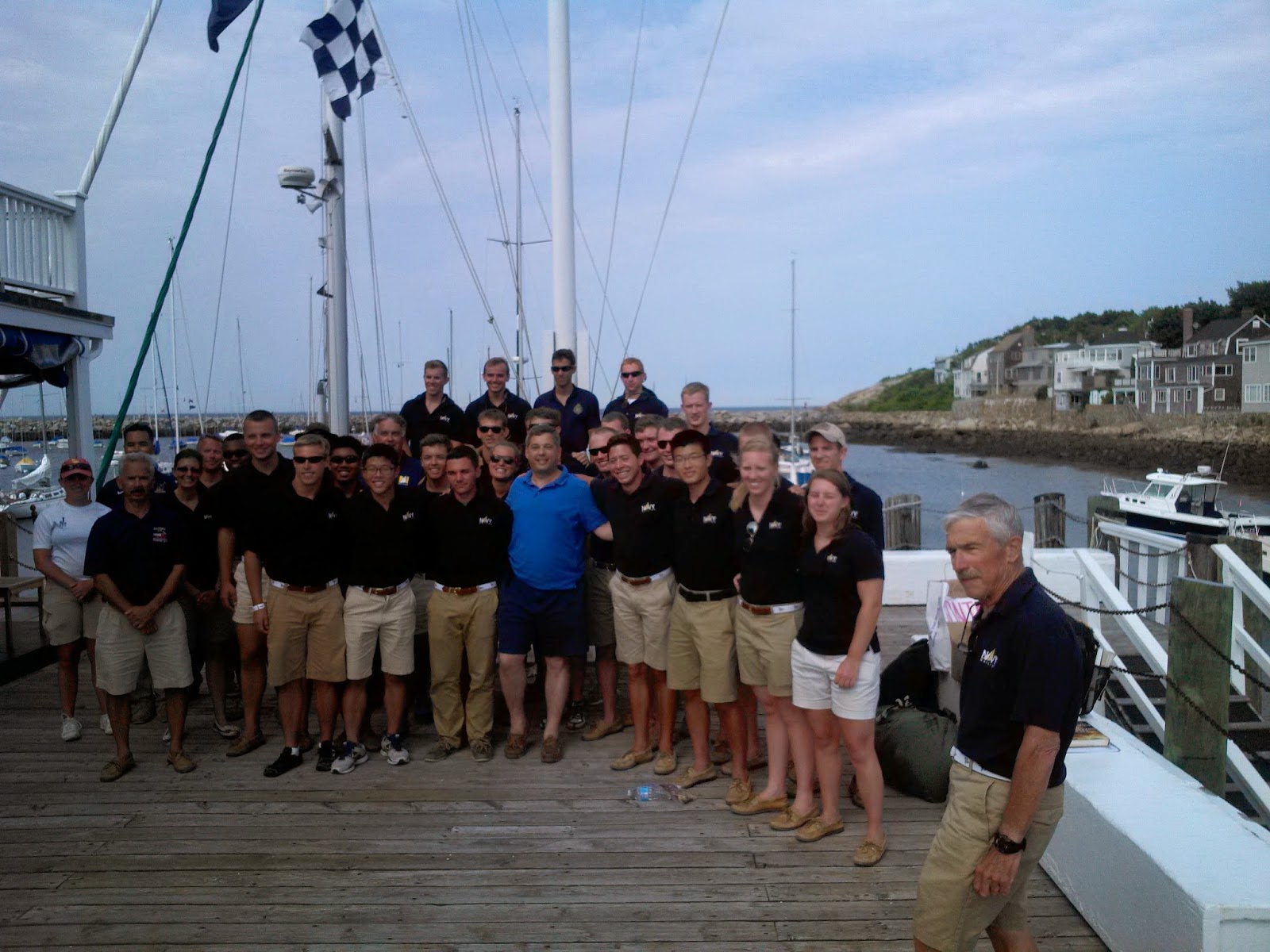 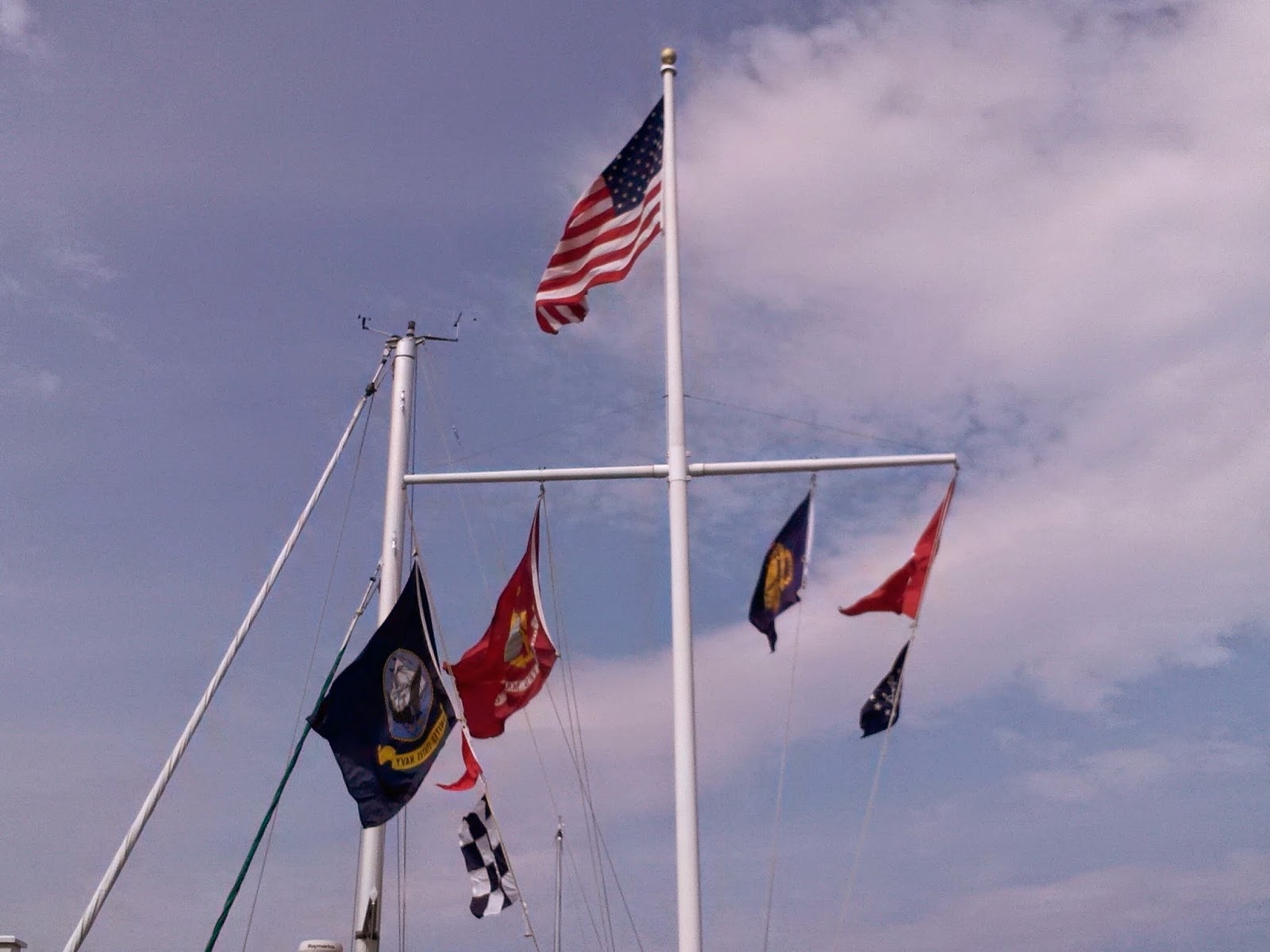