Seeking Justice for Victims and their Families 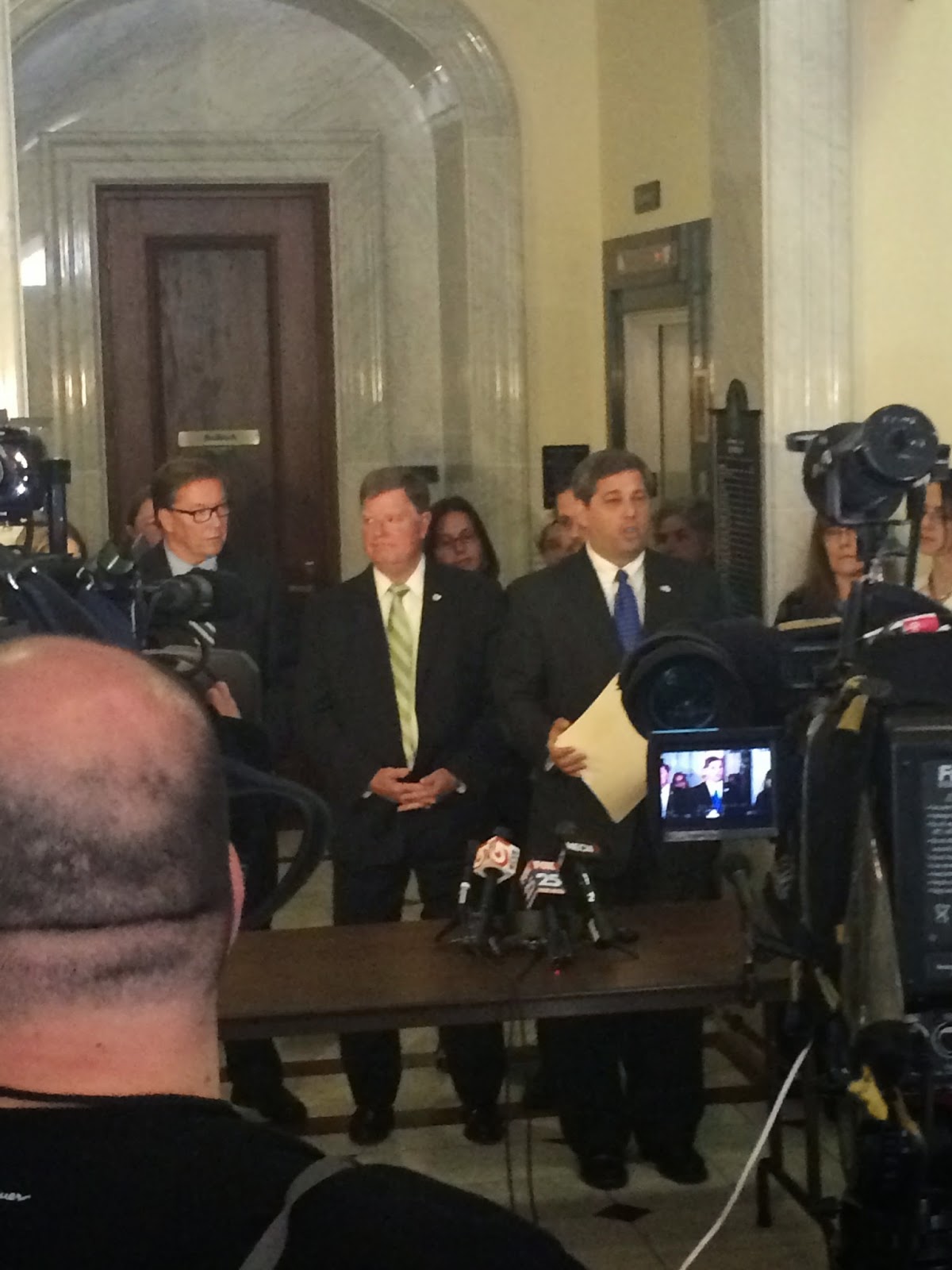 Yesterday, Senate Bill 2008, An Act relative to juvenile life with parole, received a public hearing before the Joint Committee on the Judiciary.  The bill, which I filed and that has both bicameral and bipartisan support of 32 additional co-sponsors, requires juveniles convicted of first degree murder to serve a minimum of 35 years before becoming eligible for parole.


The retroactive rulings now require parole eligibility for those juveniles convicted of first degree murder at 15-25 years after the conviction, which is the same for an individual who has been convicted of second degree murder.  Senate bill 2008 would make parole eligible to juveniles serving life sentences at 35 years after conviction and ensure that the parole board considers factors recognized by the Courts as necessary to safeguard a proportional sentence.


Prior to yesterday’s Judiciary hearing, the families of Beth Brodie, Janet Downing, Amy Carnevale, Lewis Jennings, and Bonnie Sue Mitchell stood with me in support of the measure.  To view some of the news coverage from yesterday, please play the posted videos below.  Also, to read today’s Boston.com report please click here.