Honoring the Patton Family in Hamilton 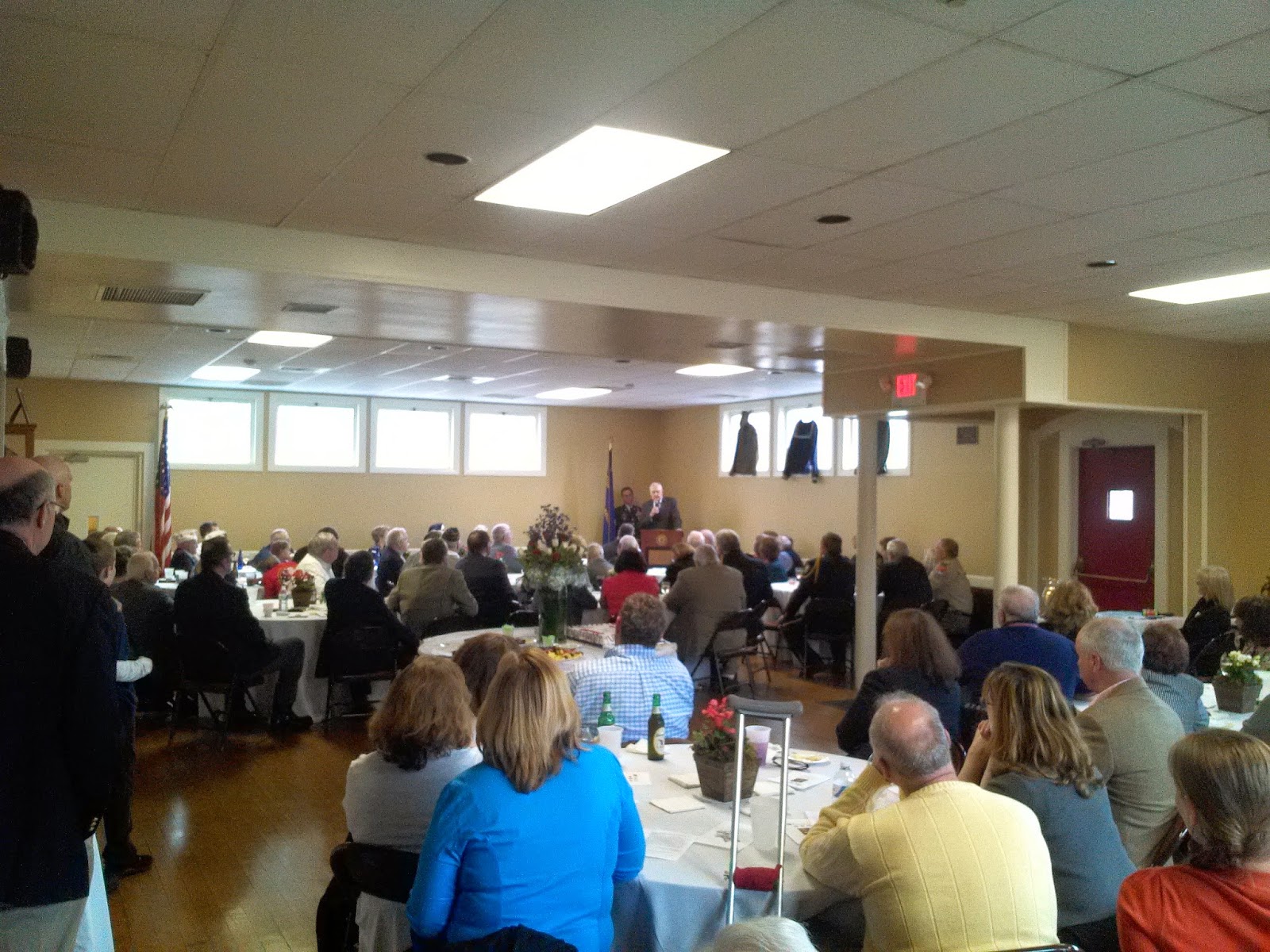 
For generations members of the Patton family have served our nation proudly while risking their own lives.  General George Patton, Jr. and his son Major General George Patton IV, who both served in the U.S. Army for a combined 70 years of service, are excellent examples of patriotism, dedication, character, and honor, and the Patton name will forever be remembered and celebrated in our history books because of their remarkable and exemplary service.


Saturday’s event featured passionate speeches, good food, great conversations, and wonderful music.  Attendees included Lieutenant General James D. Hughes, veterans and their friends and families, and supporters of the armed services.  Posted below are several photos I was able to capture during the dedication ceremony. 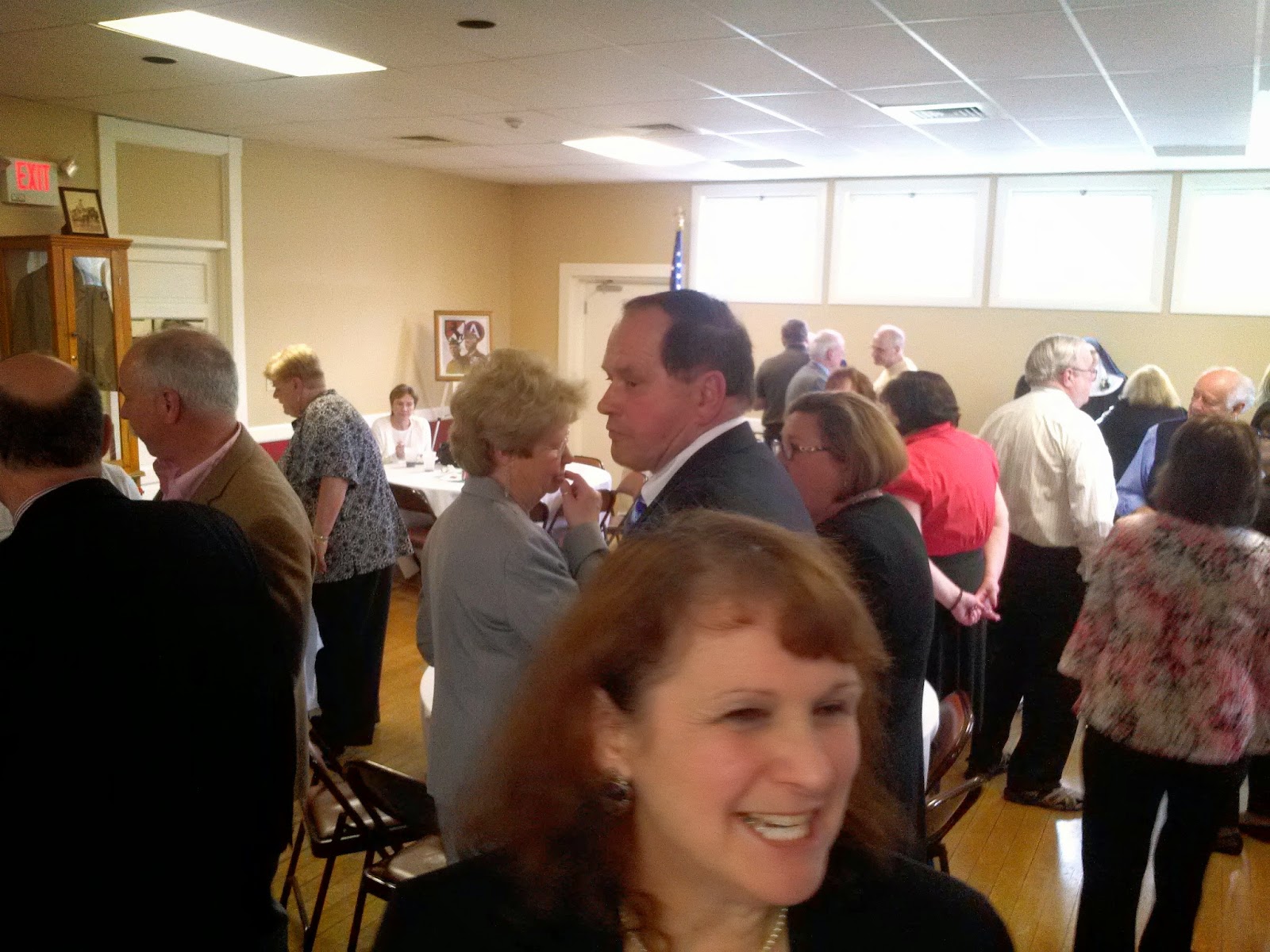 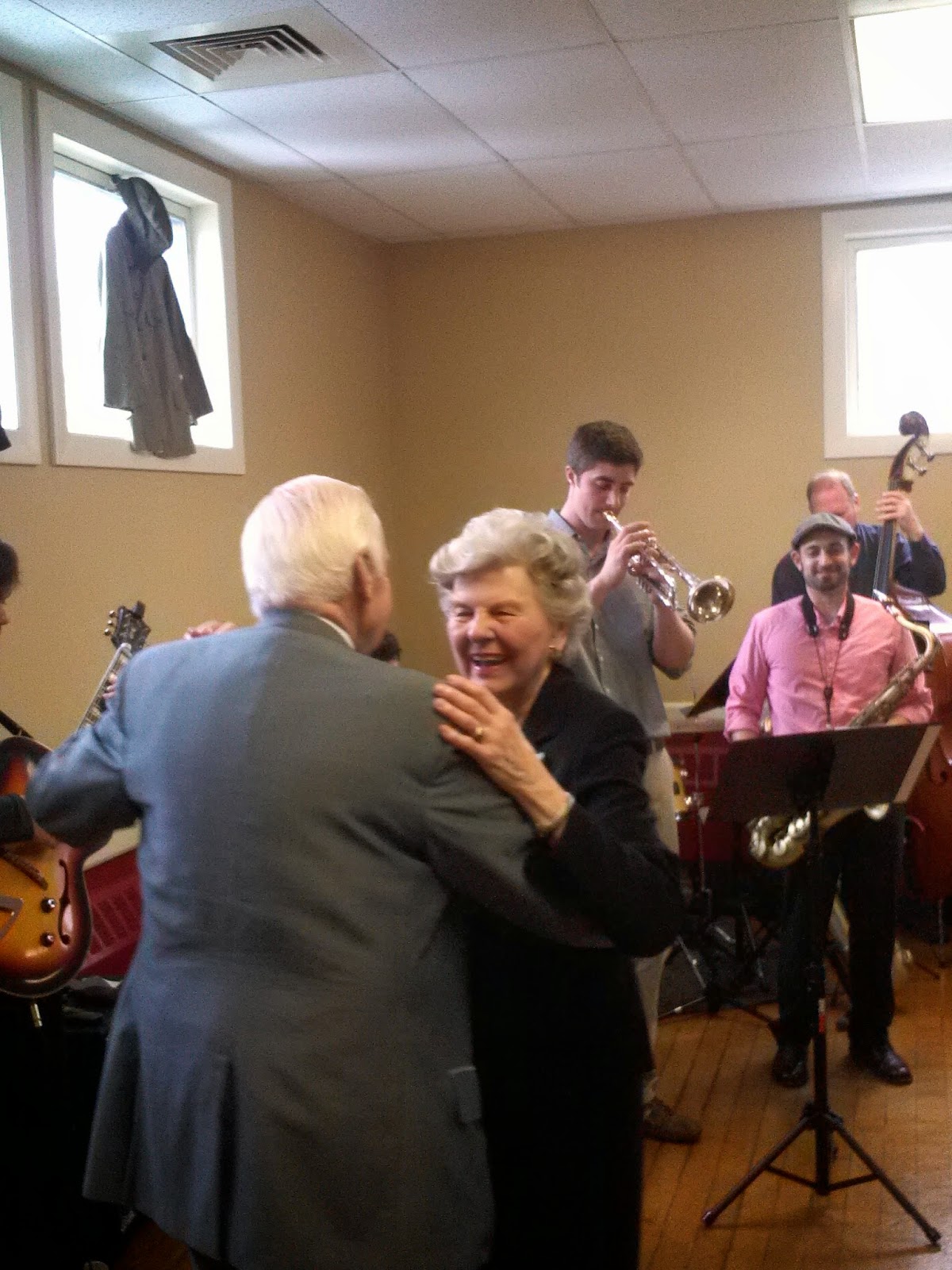