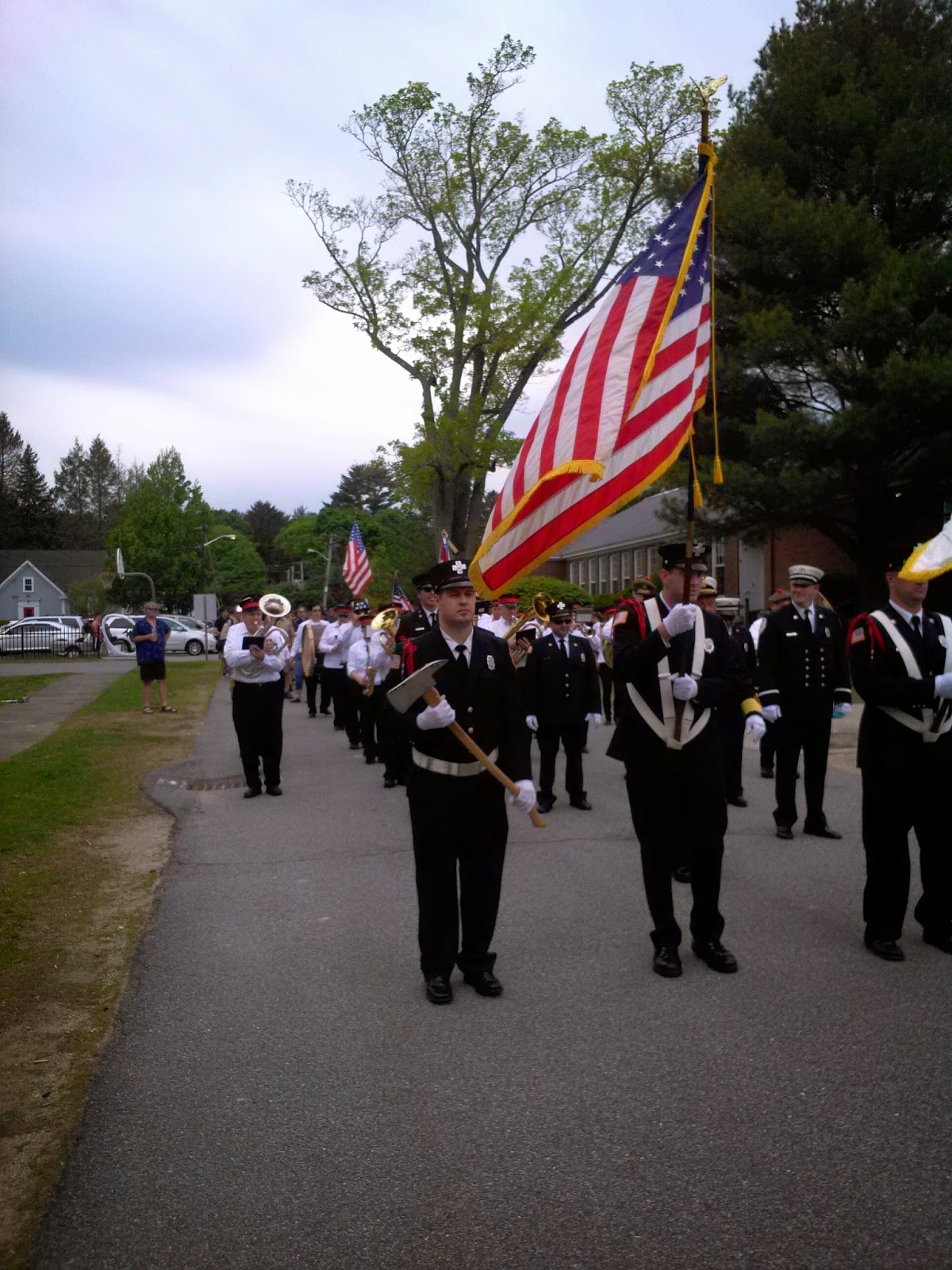 “Our debt to the heroic men and valiant women in the service of our country can never be repaid.  They have earned our undying gratitude.  America will never forget their sacrifices.” –President Harry S. Truman


On Memorial Day I had the honor of participating in several ceremonies in our region, including those conducted in Gloucester, Wilmington, Wenham, and Rowley.  Each of these events provided me with an opportunity to express gratitude for those who have and continue to defend our nation, and commitment to supporting them.


In particular, I was pleased to highlight several amendments included in the Senate version of the FY’15 state budget, which was adopted last week.  They range from measures assisting veterans in obtaining property tax benefits, strengthening the definition of a Gold Star Veteran, and allowing those in the armed services to be counted as Massachusetts residents for the purposes of reduced tuition and fees while they are residing in our state.


Memorial Day services, and the Senate’s action on the state budget, express in words and in deeds our Commonwealth’s support for those who serve our nation.  May we continue to do so.


Posted below are several photos that were captured during the day’s events. 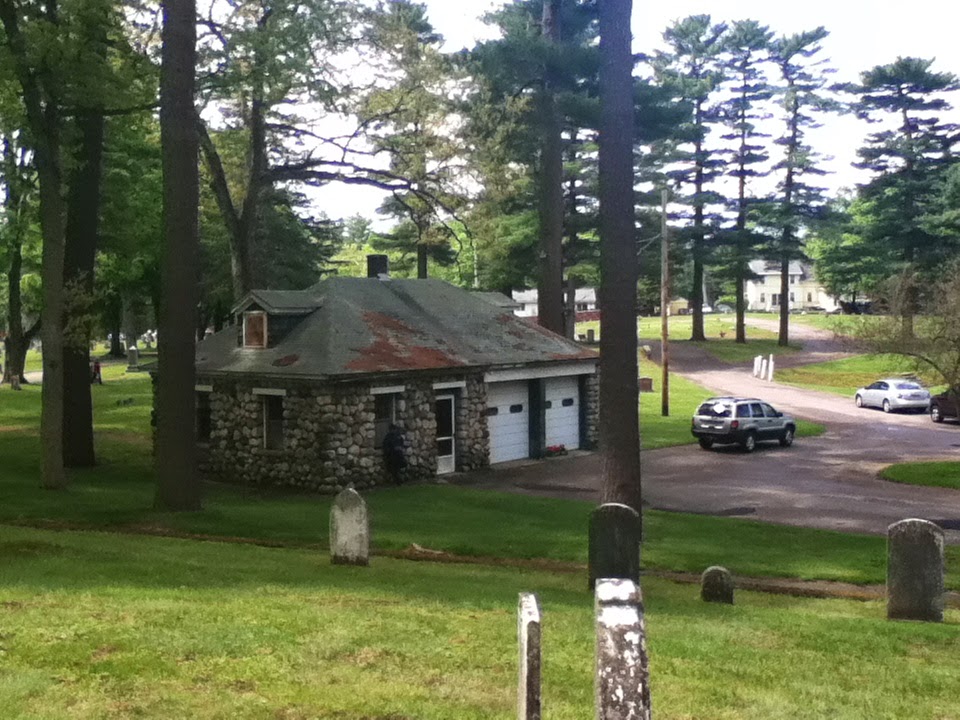 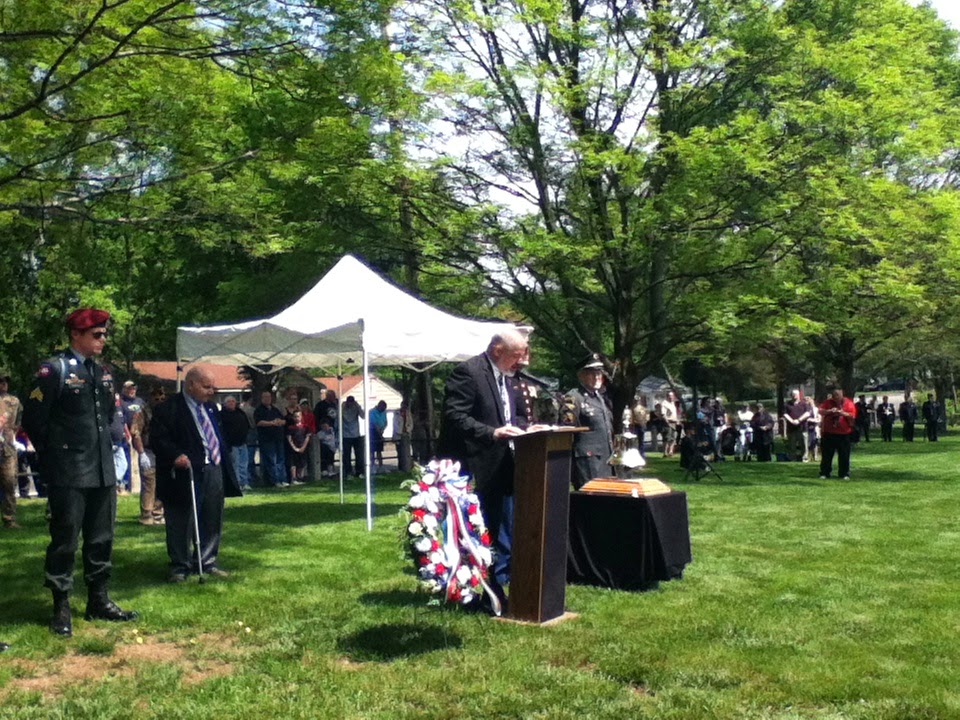 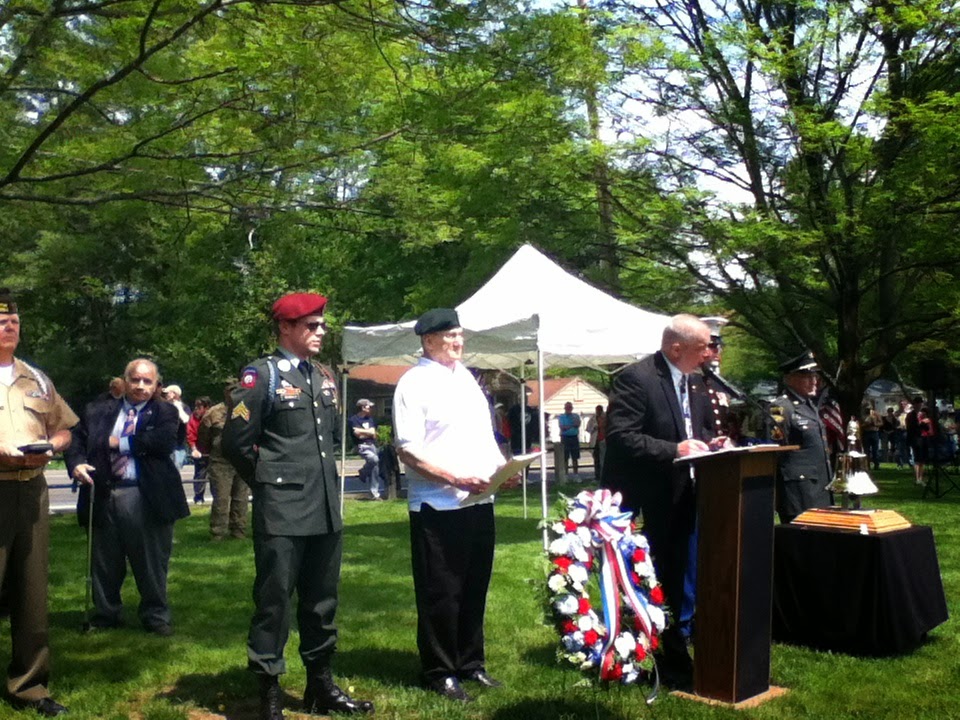 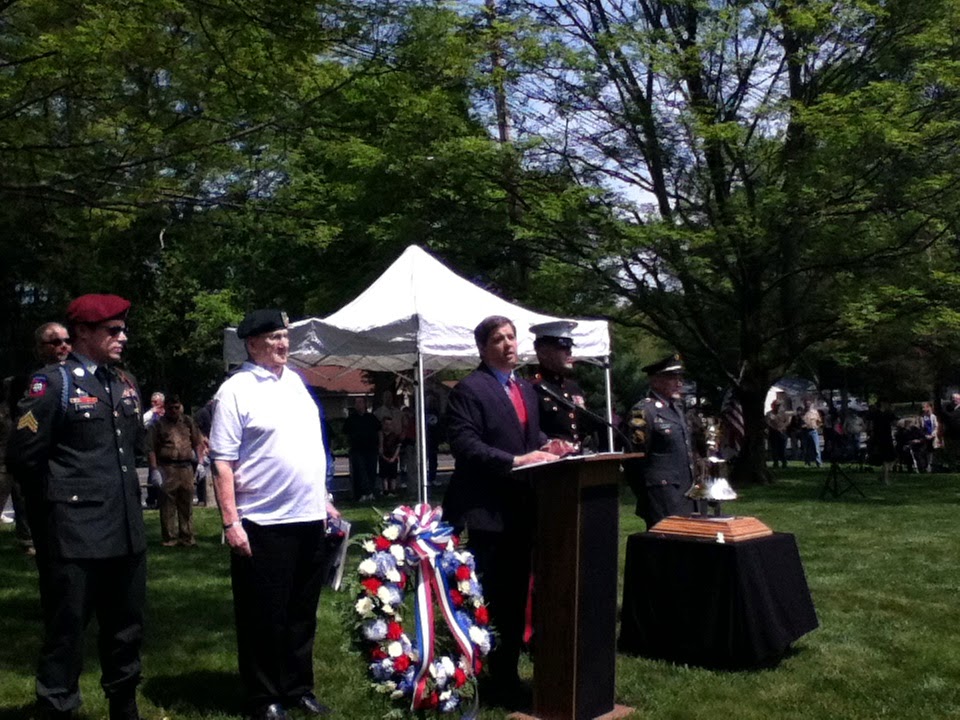 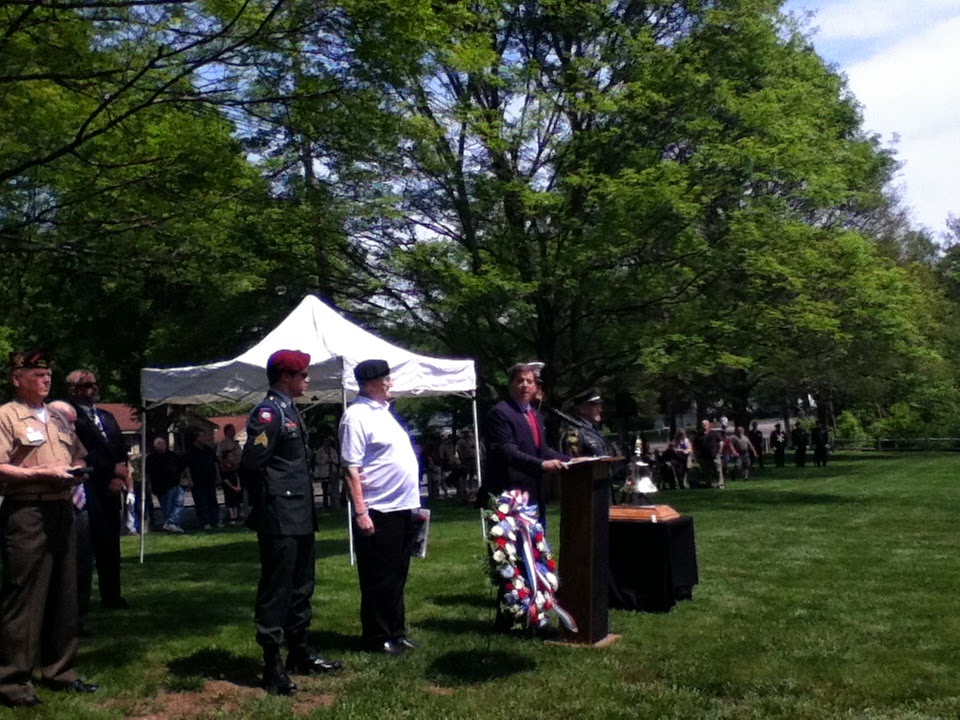 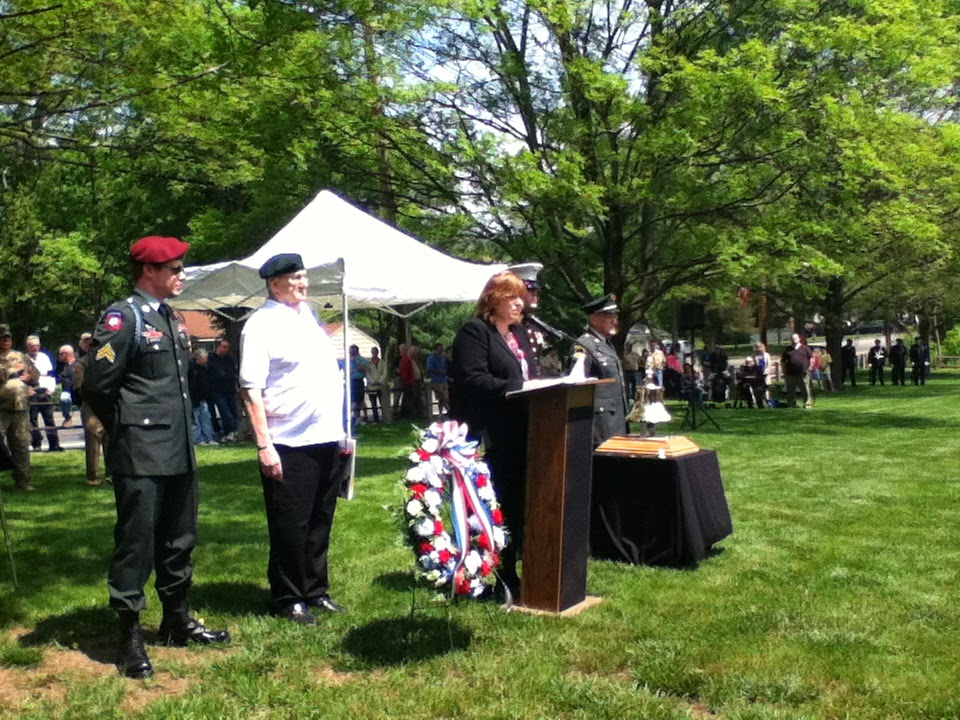 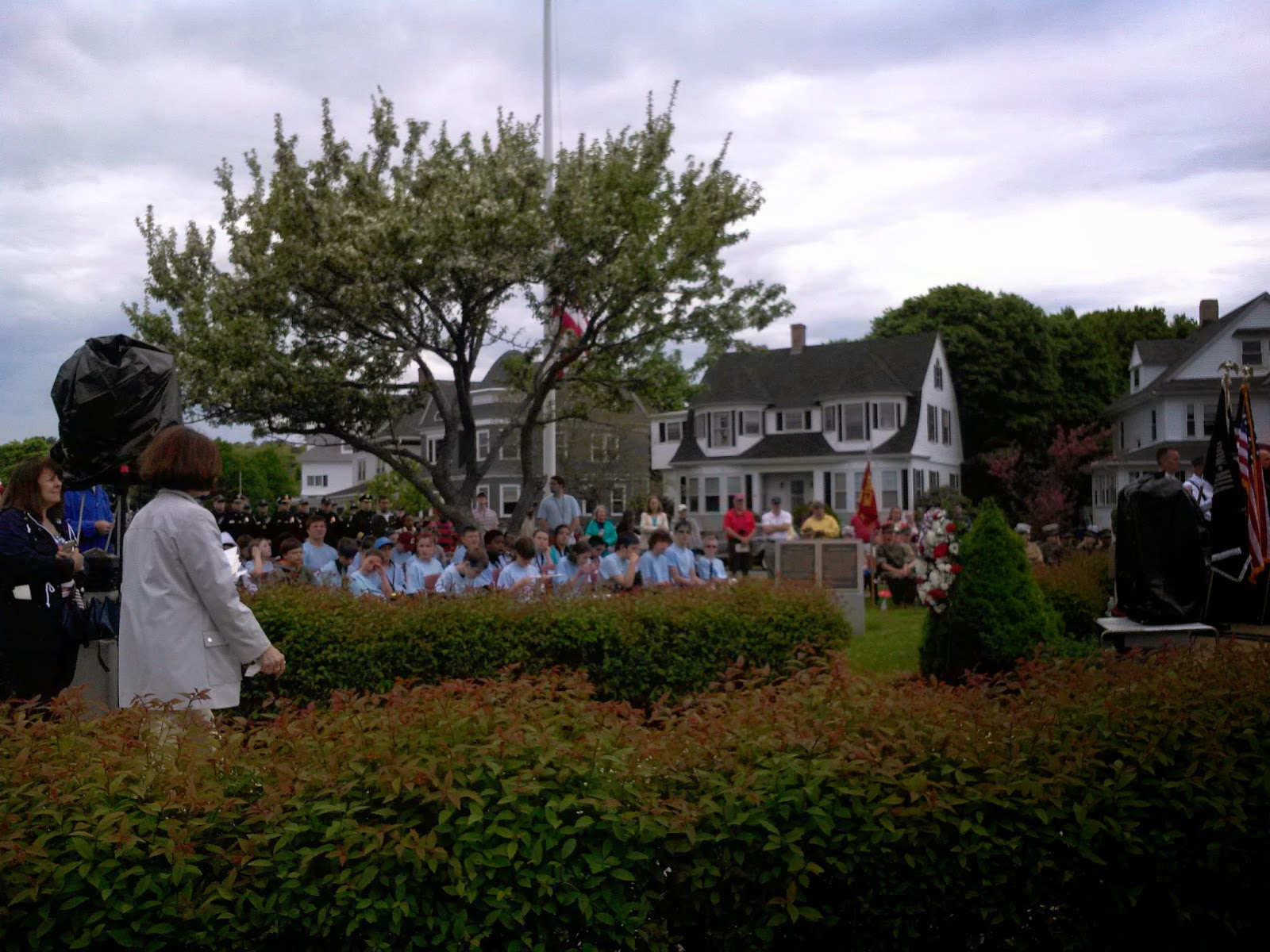 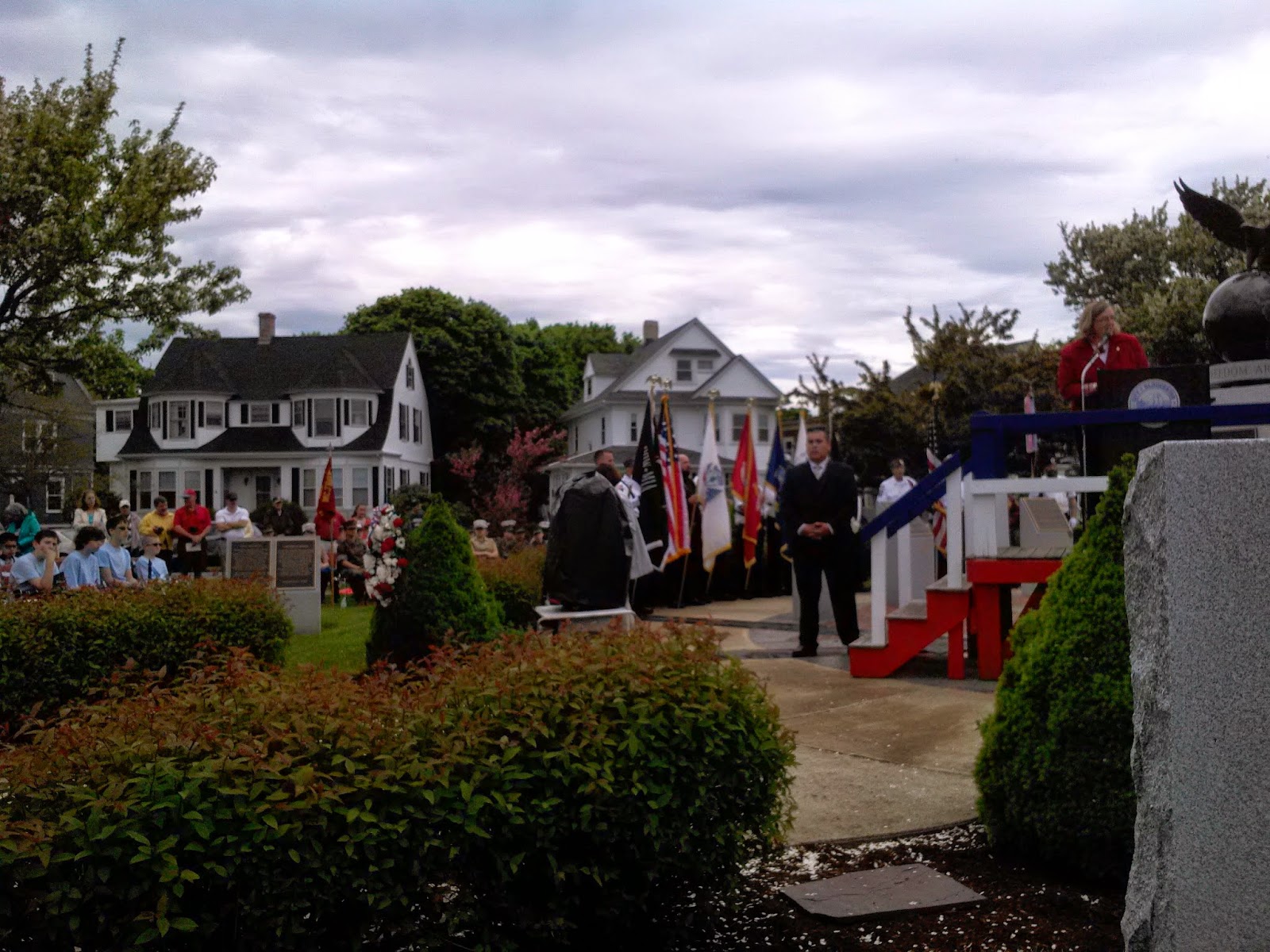 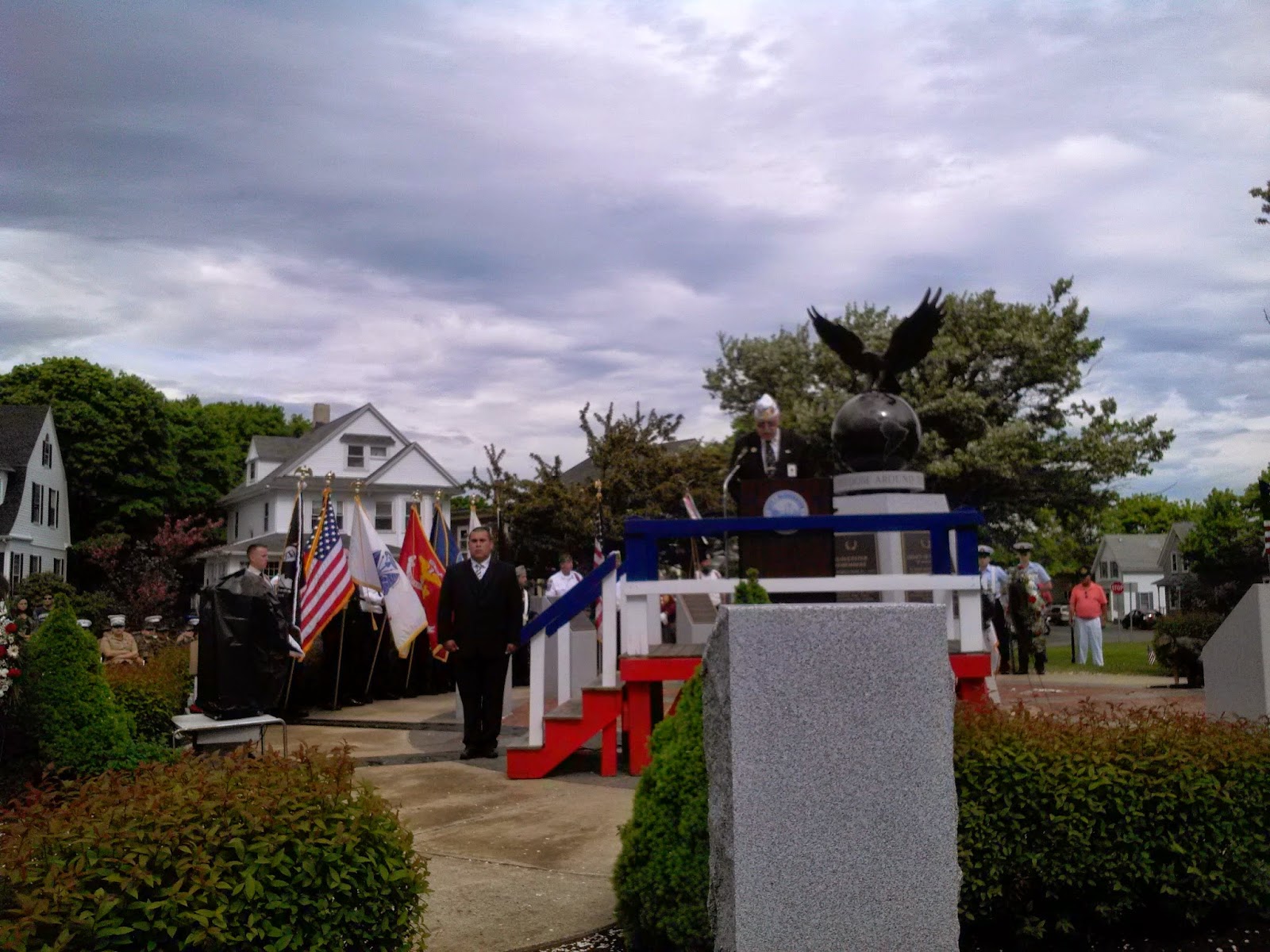 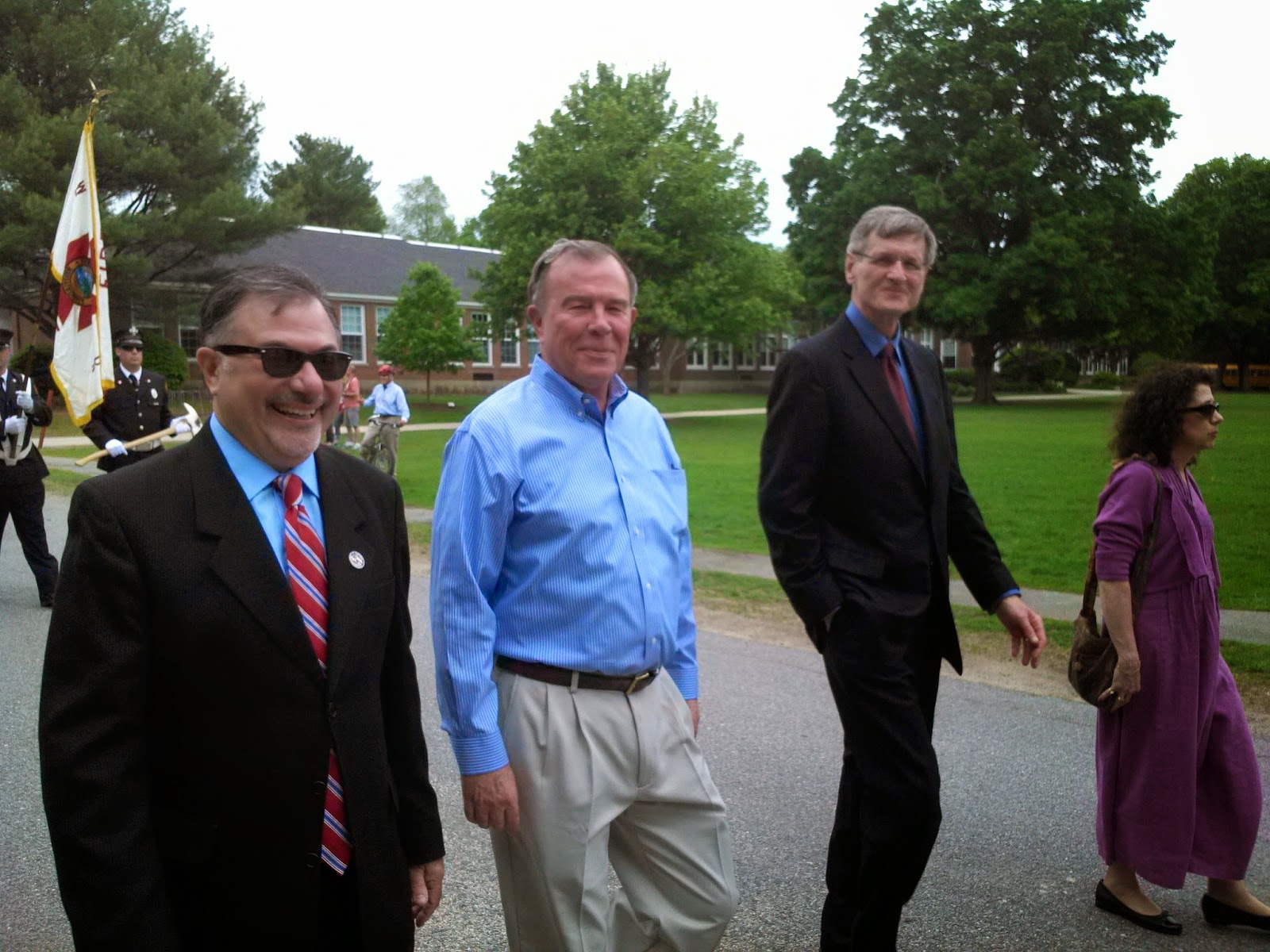 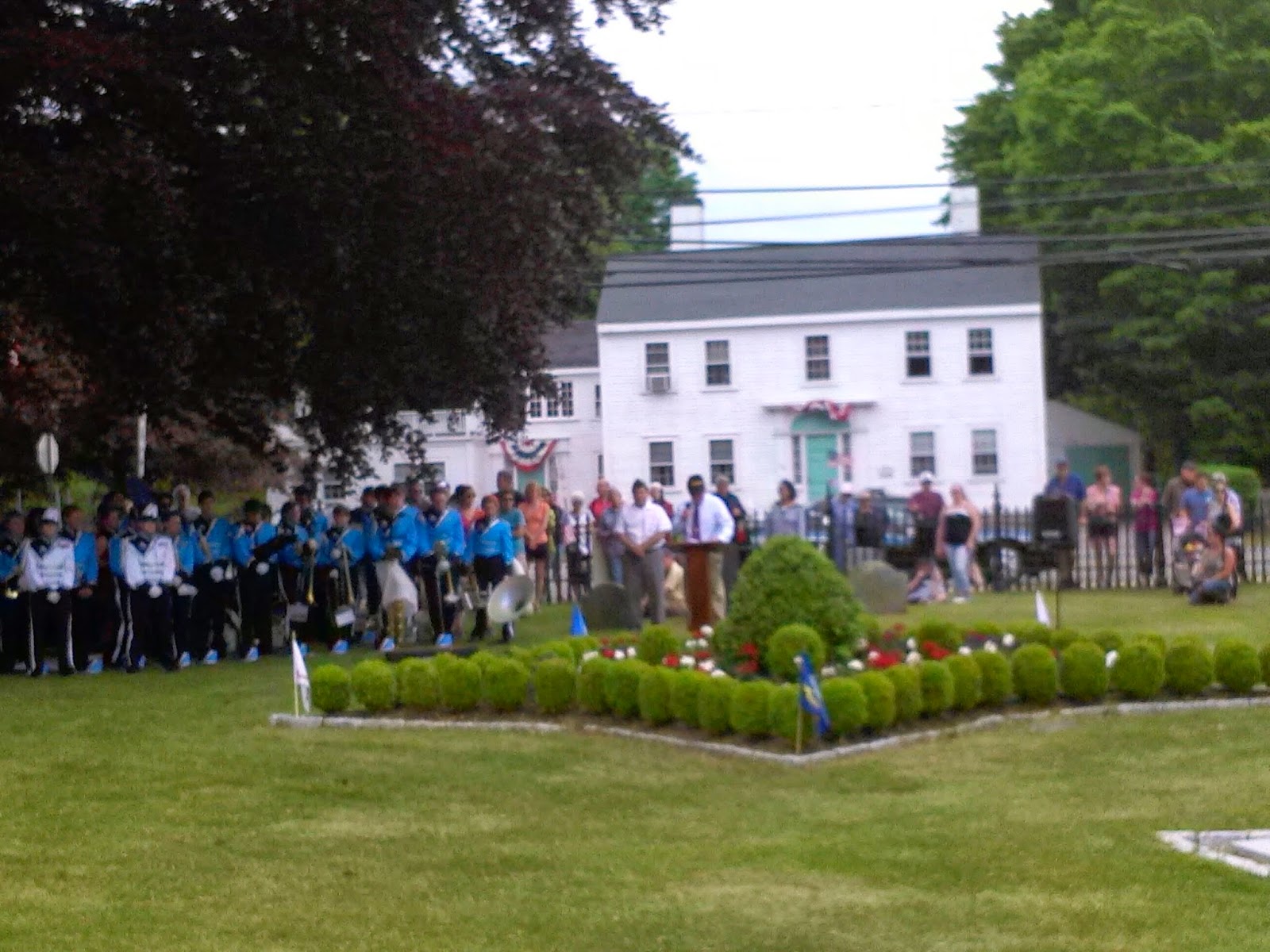 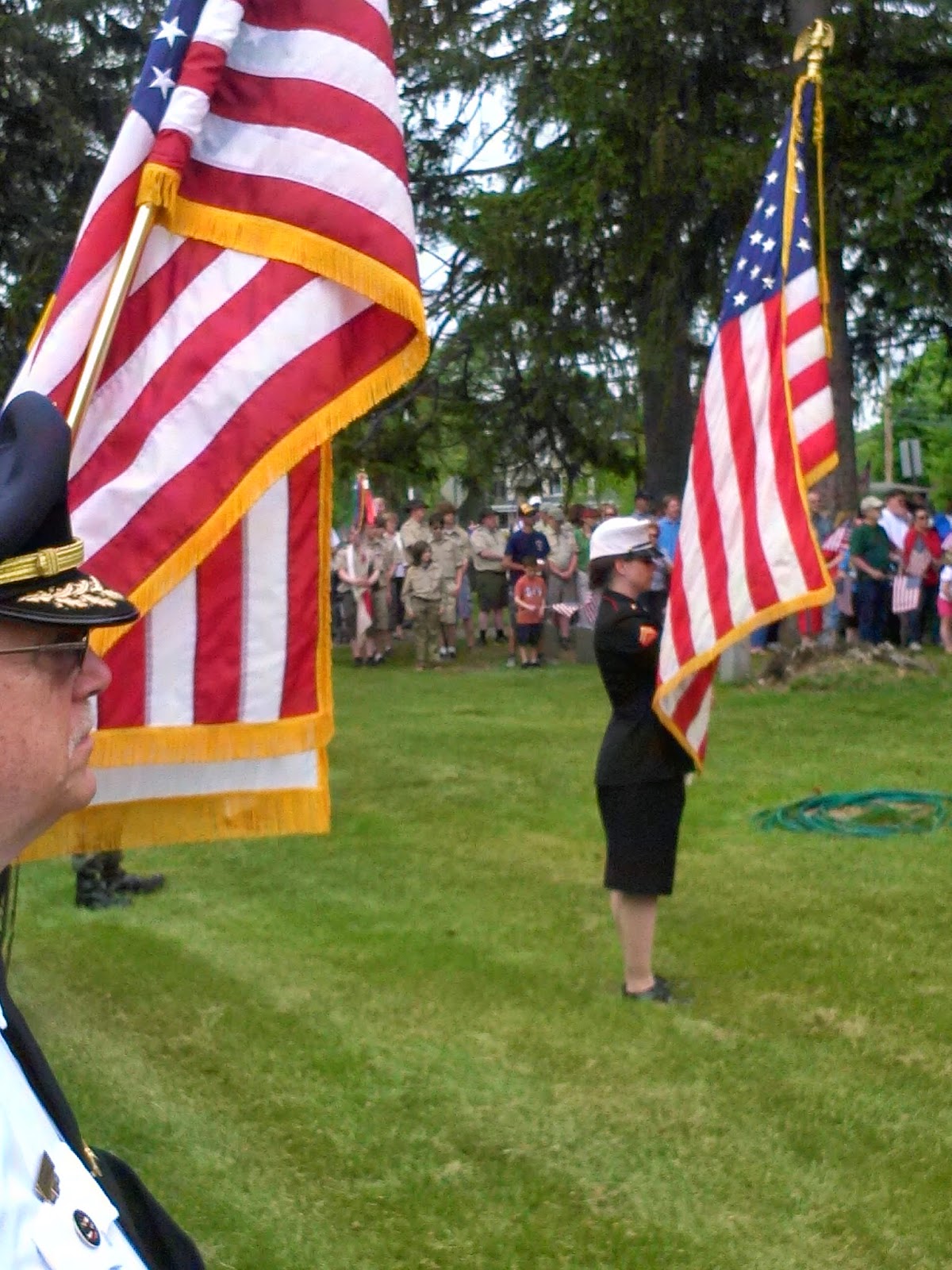 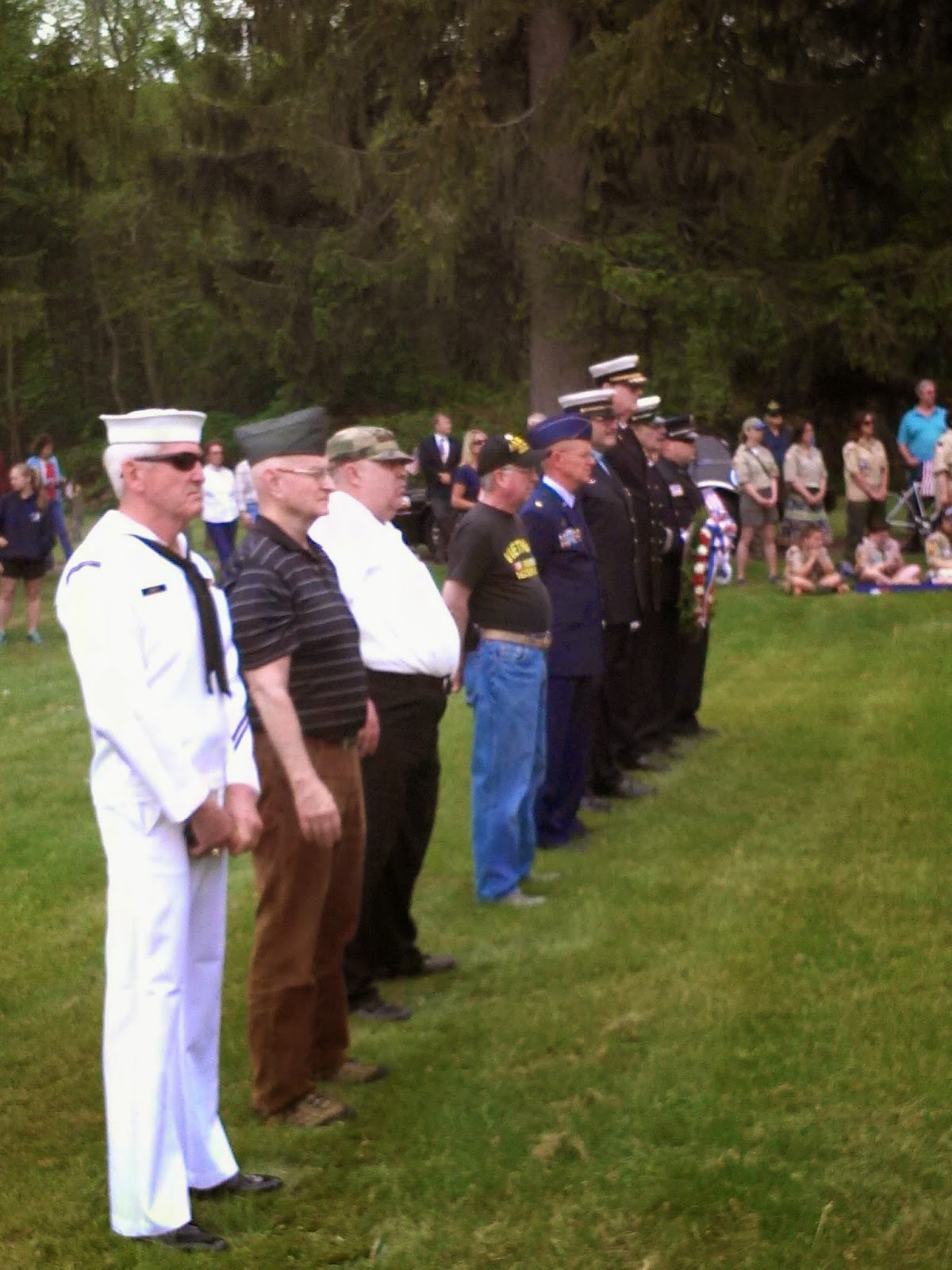 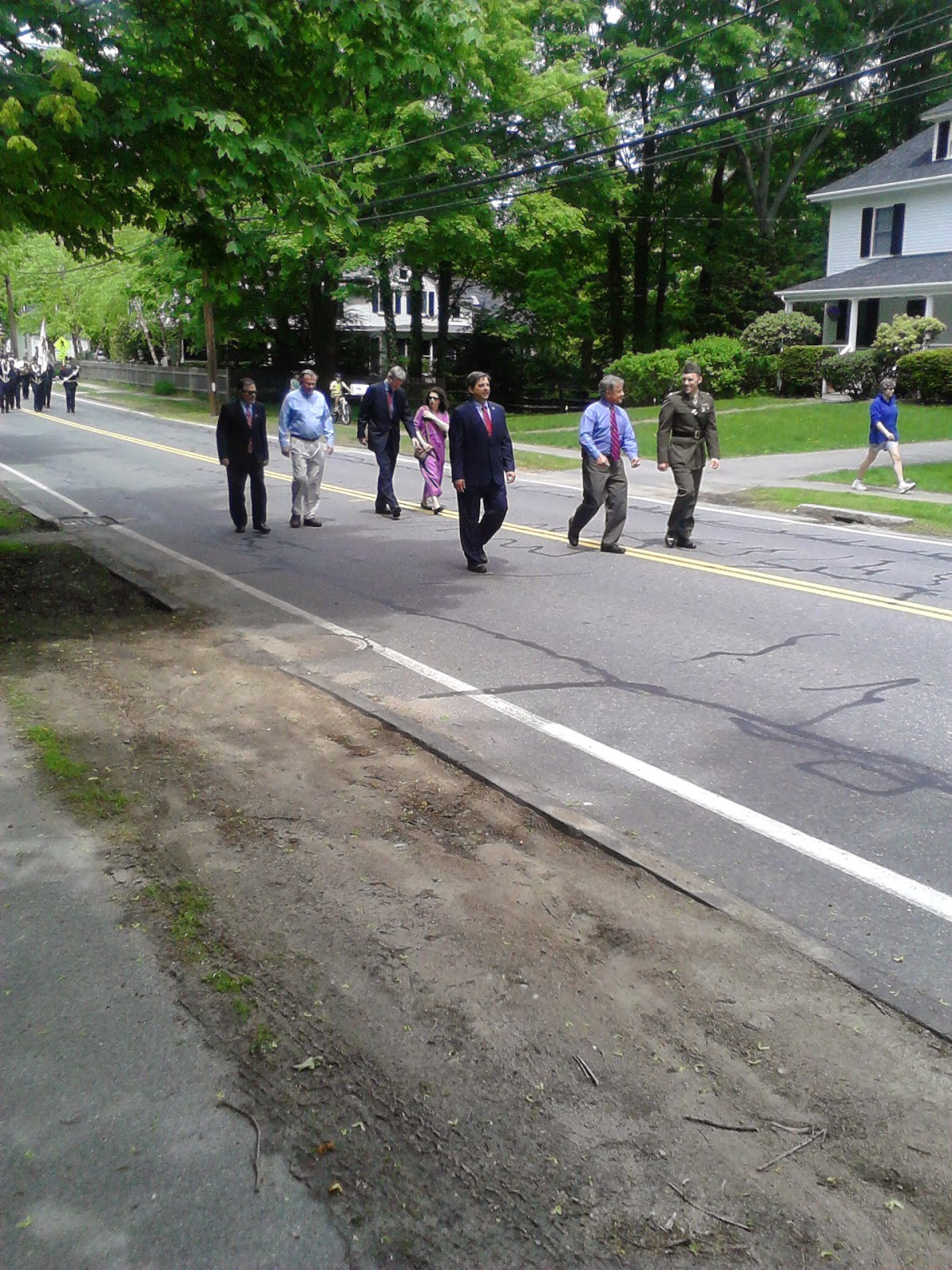 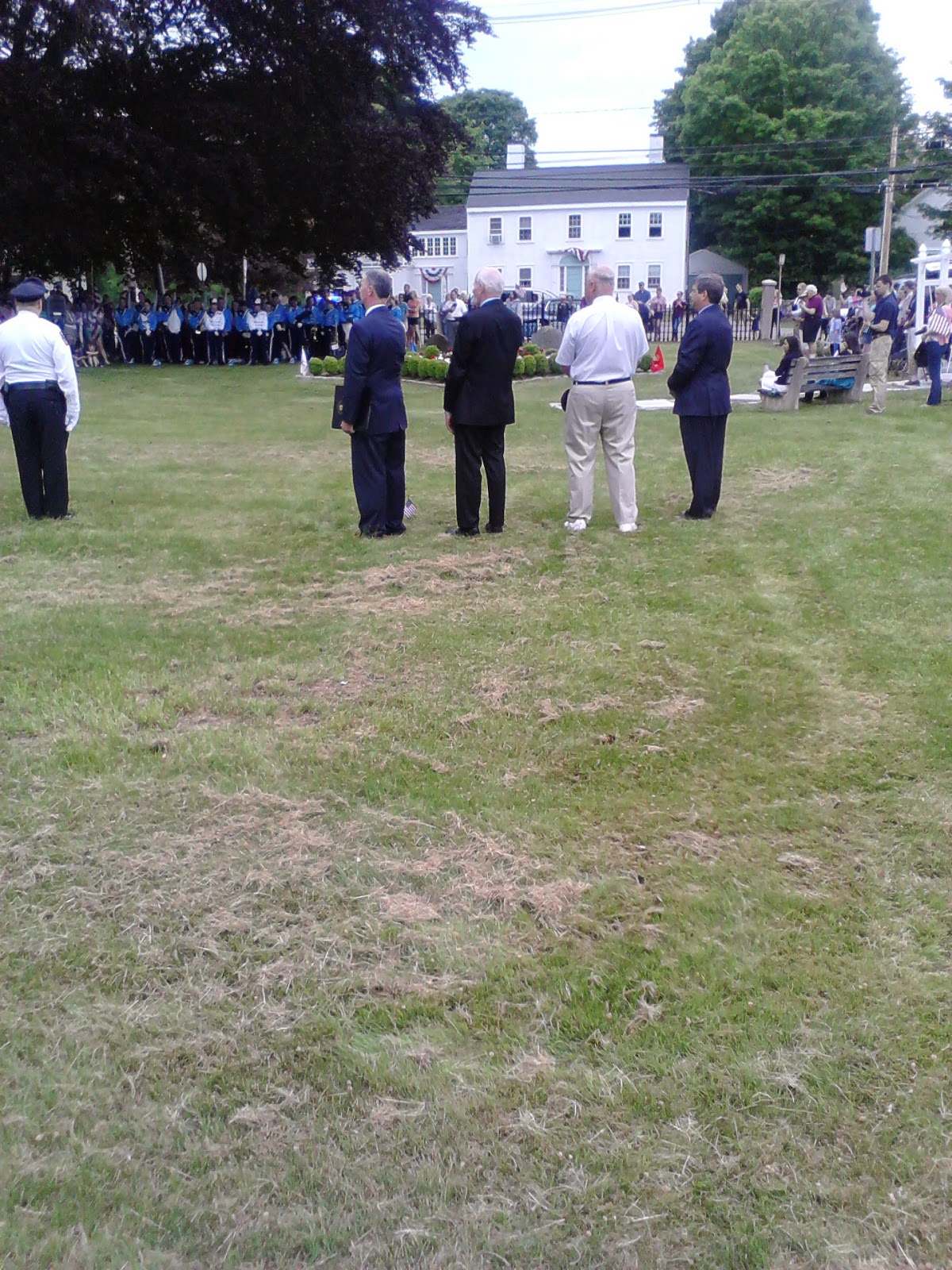 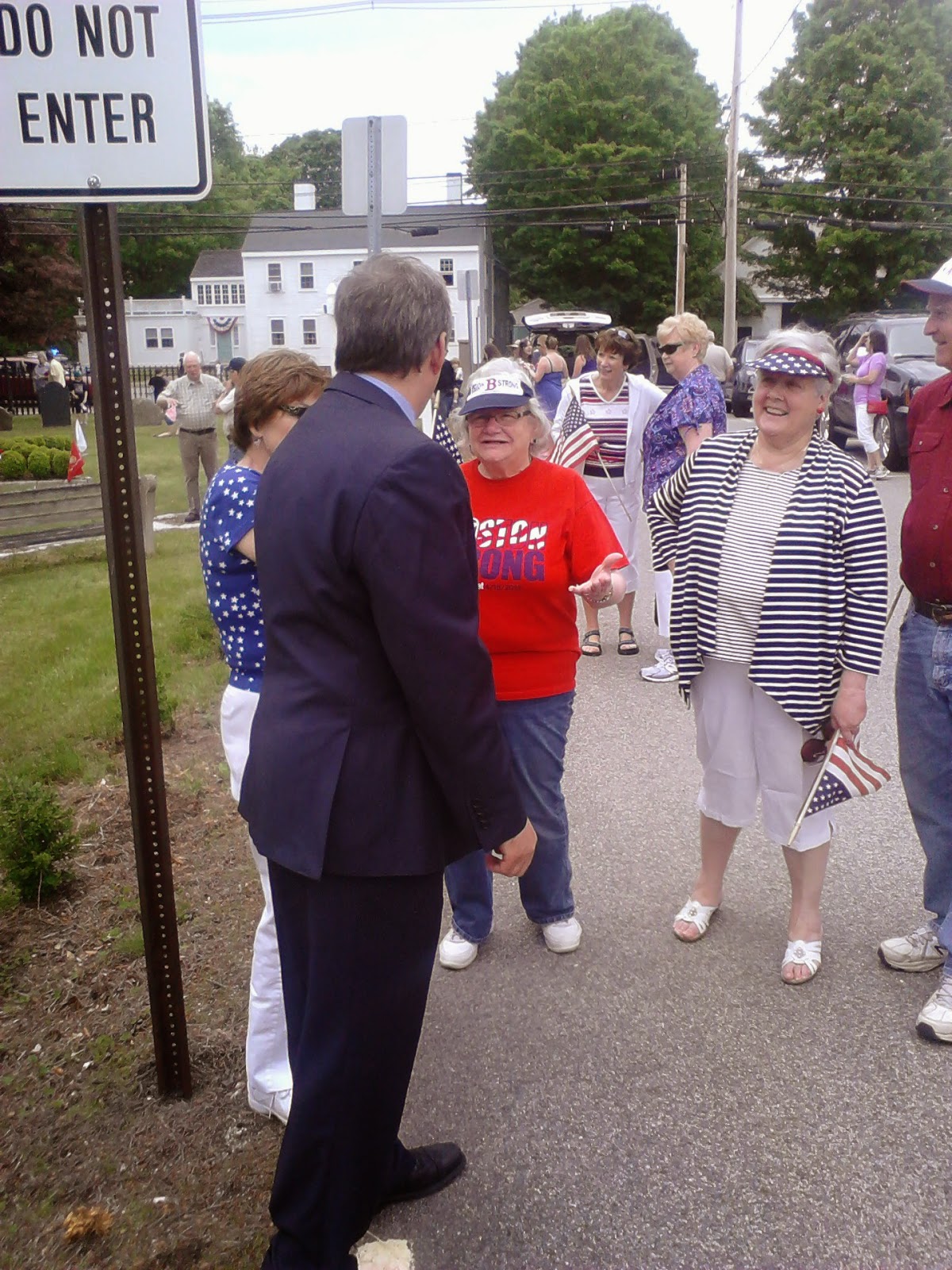