Support for the PAWS Act 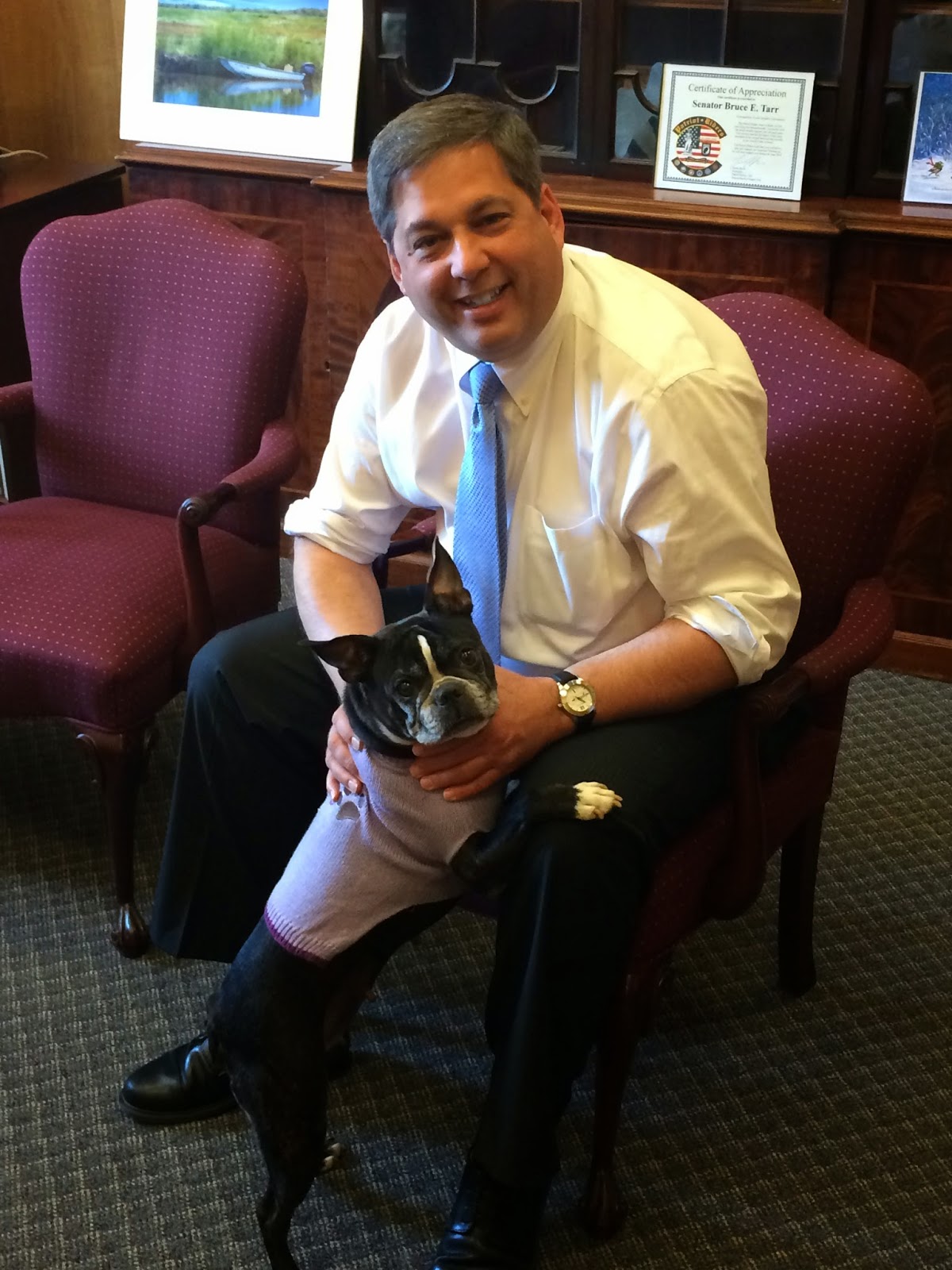 Today the PAWS Act received its public hearing before the Joint Committee on the Judiciary.  There were several legislators, animal activists, and advocacy groups testifying in support of the comprehensive animal abuse protection bill that I authored, which has 75 additional co-sponsors.


The legislation raises fines and penalties, and creates an animal abuse registry. Highlights of the bill include:


• Expanding the use of the Homeless Animal Prevention and Care Fund to include the rehabilitation and care of abused animals, and increasing the size of the board that administers the fund to include a special state police officer from an animal humane organization, and a member of local law enforcement;


• Imposing a fine of up to $1,000 on any veterinarian who knowingly and willfully fails to report a suspected act of cruelty to an animal;


• Creating a statewide registry of convicted individuals of animal abuse crimes, and requires all animal shelters, pet stores or animal breeders to check the registry prior to offering, selling, delivering, or giving an animal to any individual; and


• Creating a 9-member commission to review the state’s animal cruelty laws, many of which date back to the late 19th and early 20th centuries.
Posted by Bruce Tarr at 4:07 PM