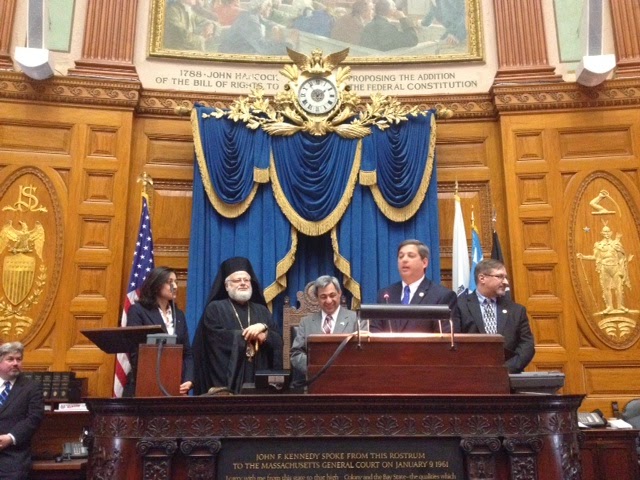 In 1821 the people of Greece declared their independence from a brutal and oppressive Ottoman Empire, and for eleven years they fought courageously, ultimately gaining their right for freedom.  To commemorate the occasion, people of Greek descent and many others came to the State House on Friday, April 4th where a public ceremony was held in the House of Representatives’ Chamber. This year's annual celebration included several state legislators, Greek dignitaries and officials, and hundreds of guests from all across the Commonwealth.


I have been honored to host these ceremonies, which are sponsored by members of the House and Senate, for the past several years. They are always memorable and significant occasions.


Some photographs of the Greek Independence celebration are posted below. 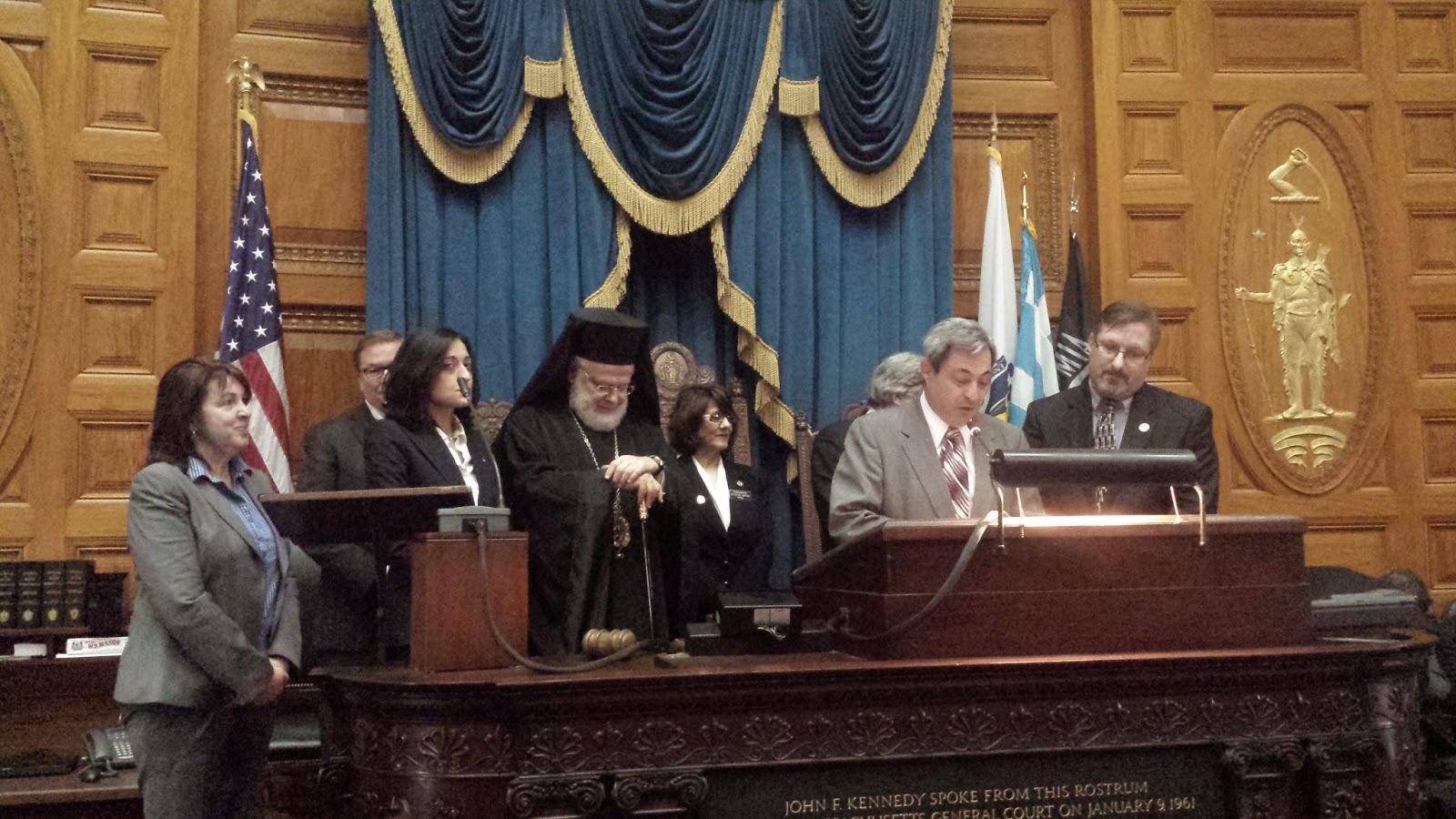 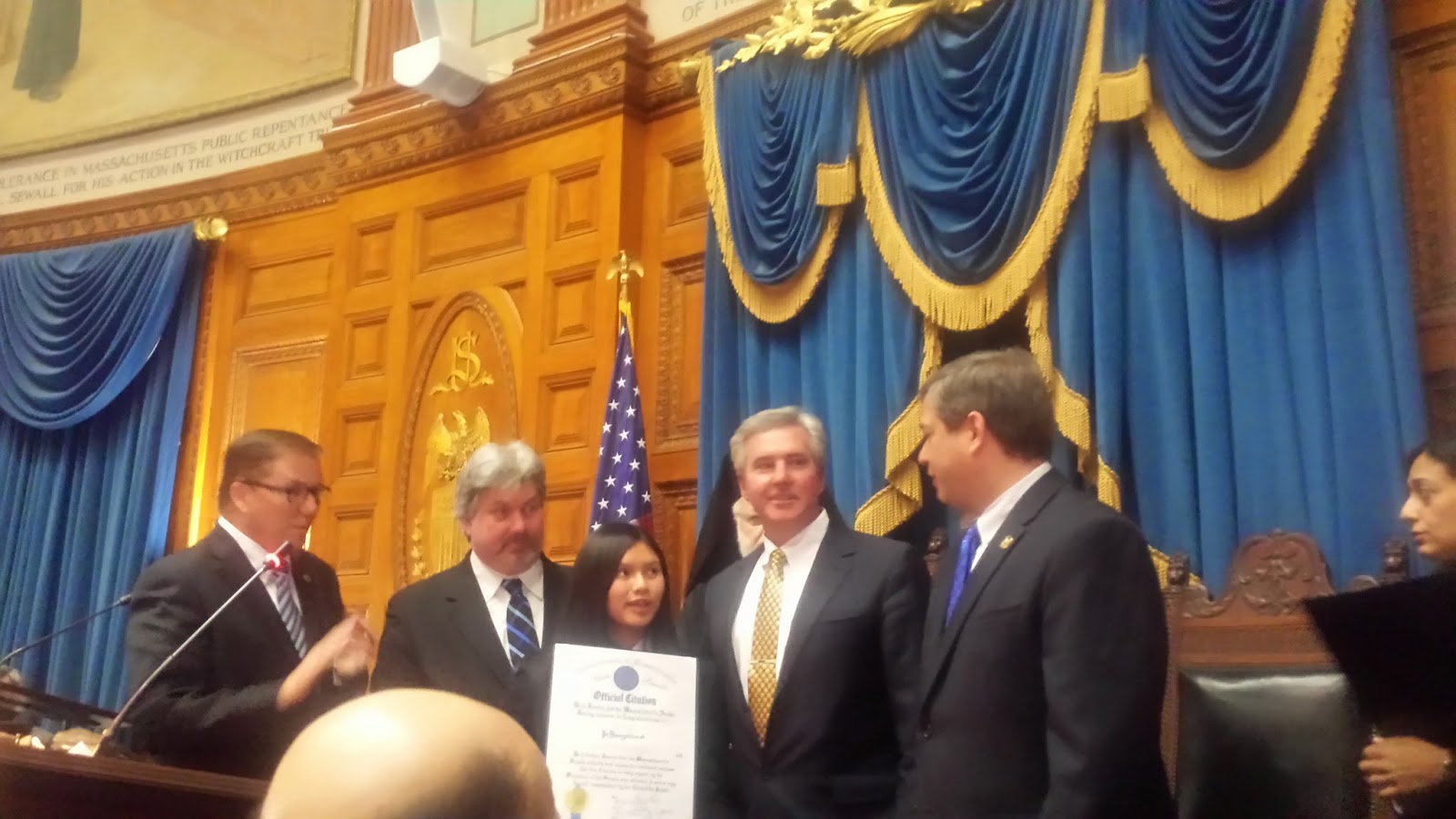 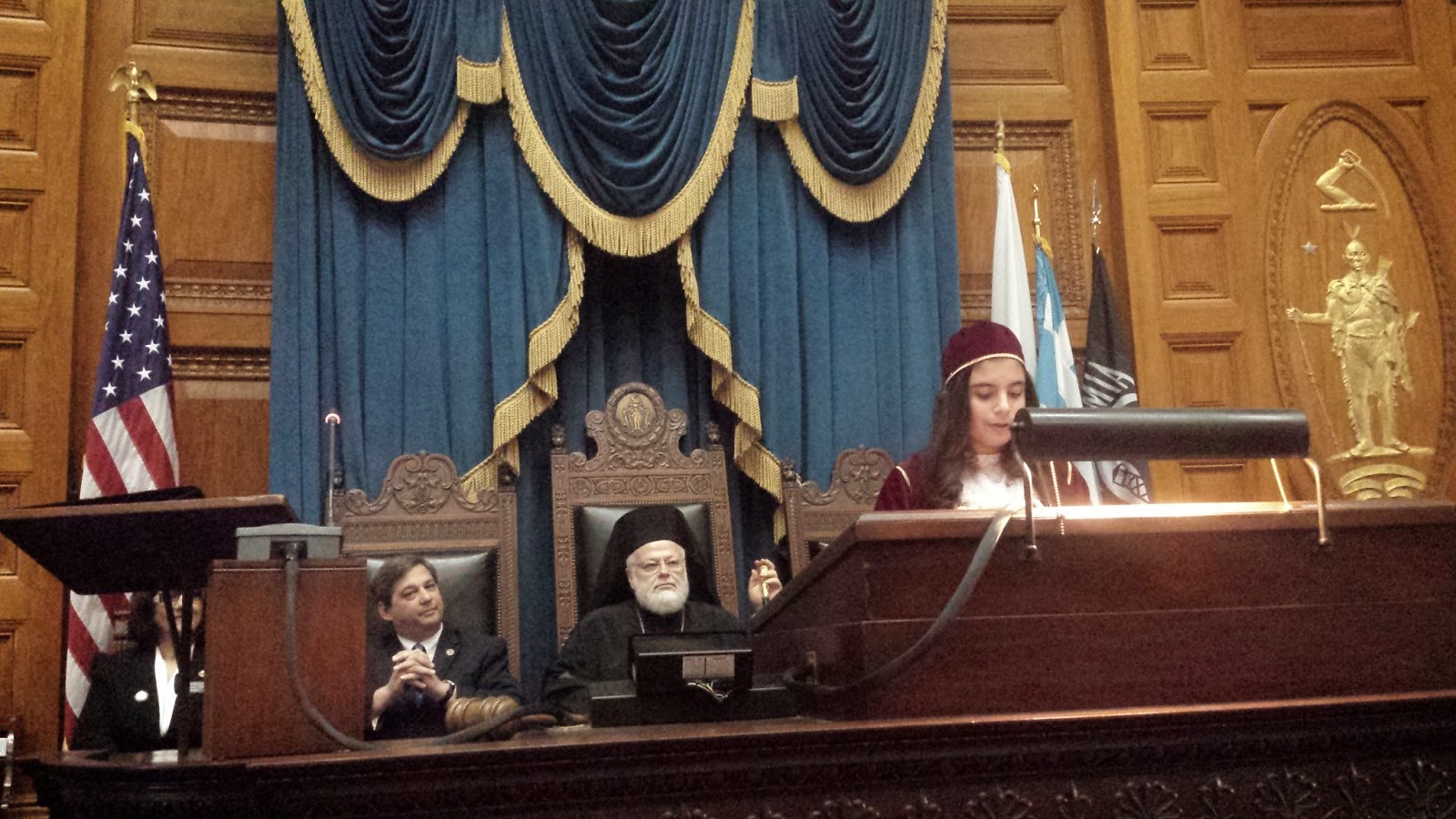 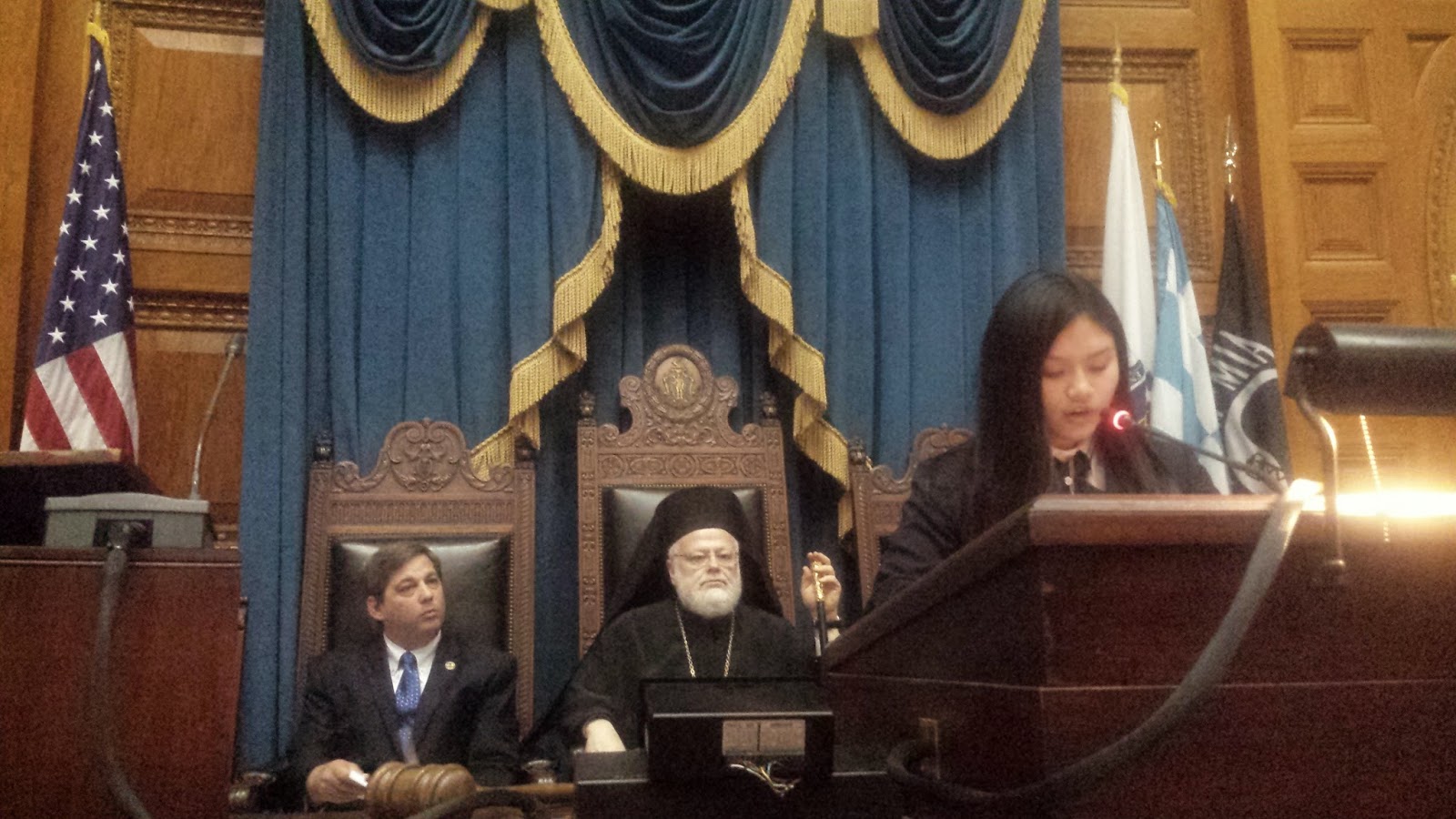 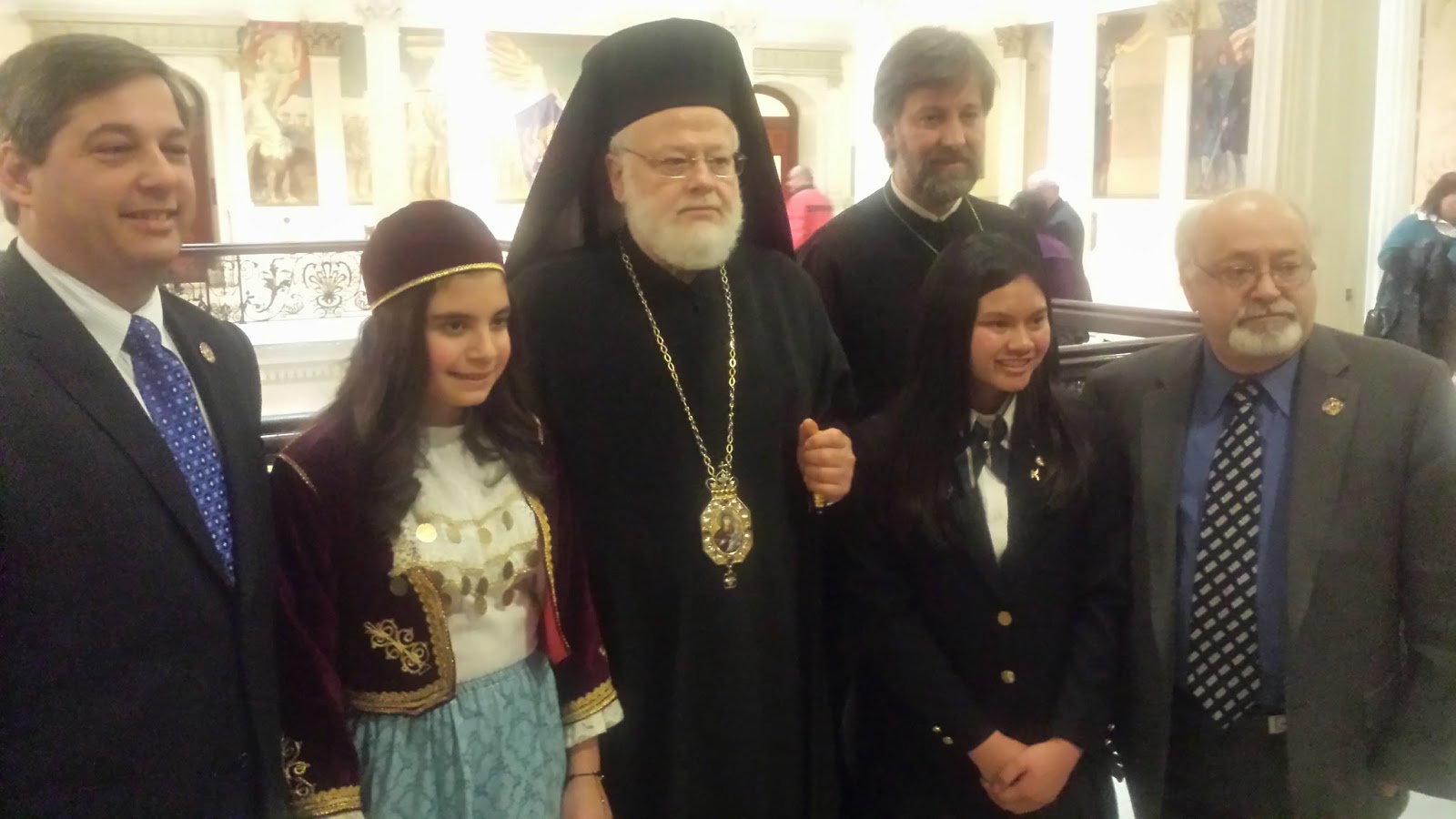