Charting a Course through the Storm 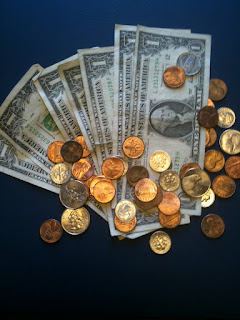 A detailed itemization of projected deficits was provided by Michael Widmer of the Massachusetts Taxpayers Foundation, summarized below:

The general consensus from the experts seemed to be that the current shortfall will be approximately $600 million, although estimates did vary. In the near term this will almost certainly dictate budget cuts, probably in mid-October. More generally, however, it means the Governor and the legislature must redouble efforts to reform, streamline, find and capture savings, and create a better climate for economic growth and job creation.

To read the agenda for the hearing which details those who testified and some of the written testimony submitted to the committee please click the document below.