This press release was issued from my office.

BOSTON- Mothers Against Drunk Driving (MADD), a national organization dedicated to ending drunk and drugged driving, has named Senate Minority Leader Bruce Tarr, as one of 45 lawmakers nation-wide, with its Legislator of the Year Award.

MADD National President Helen Witty, and a delegation representing the organization, presented Senator Tarr with the award in the Senate Chamber of the State House this week. President Witty thanked Tarr for his continued work championing a bill which would spread the use of interlock devices for convicted drunk drivers.

“Mothers Against Drunk Driving is acknowledged across the country for sustained and successful work advocating for sensible laws to reduce drunk and drugged driving and I am honored to receive this award from them,” said Senator Tarr. Tarr’s bill,

“Drunk driving deaths have risen 9% since 2014. Meanwhile, arrests are down. We rely on our governors and legislators to introduce, champion, pass and prioritize enforcement of laws that will save lives and help reverse this public safety crisis.” said Witty, whose 16-year-old daughter was killed by a drunk and drugged teen driver in 2000. “MADD is so grateful to our elected leaders who share our passion for eliminating the often deadly and always preventable crime of drunk driving,”

Tarr noted that federal research has shown that the use of auto interlocks reduce repeat drunk driving offenses by 67 percent, “While we can no longer avoid being the last state in the nation to adopt this smart approach to public safety, we still have an obligation to take action now so that we can stem the pain and harm from the senseless loss of life at the hands of a drunk driver that could be prevented with time-tested and road-tested technology.”

Since the adoption of a driver interlock law in the state a dozen years ago, which requires a permanently connected device in the vehicle active 24 hours a day, more than 39,000 attempts to drive drunk were prevented. 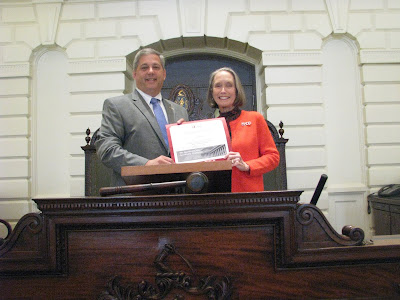 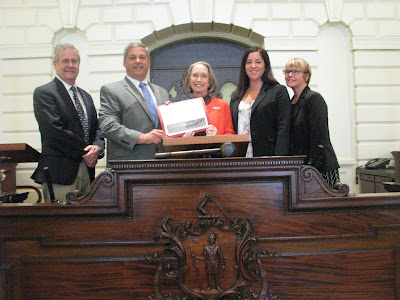 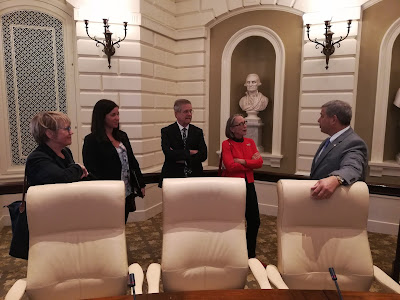