Yesterday I joined with Representative Ann Margaret Ferrante and Gloucester Mayor Sefatia Romeo Theken, in a meeting with Secretary of Housing and Economic Development Michael Kennealy, Director of the Office of Coastal Zone Management Lisa Berry Engler, and other officials from the Baker-Polito Administration to discuss how to bring desperately needed support to the wharves, piers, and other infrastructure that is essential to the survival of our working waterfronts that are subject to Designated Port Area (DPA) regulations.


Over the past several years I have worked with legislative colleagues to secure the passage of $25 million dollars to support these resources by co-sponsoring a successful amendment offered by Senator Montigny (D-New Bedford) to the 2016 Economic Development bill. Representative Ferrante offered a similar successful amendment to the House Economic Development Bill. Additionally, I joined with Representative Ferrante in offering amendments to create a $7 million authorization in the 2014 Environmental Bond bill for funding assistance for the revitalization of this type of infrastructure. Now it is time to put those and other tools to work.

In the current legislative session I have sponsored additional pieces of legislation to support our working ports, including:


S.472 An Act providing for alternative DPA compliance, which would allow communities more flexibility in complying with DPA regulations


S.1781 and H.2462 An Act relative to the Massachusetts Maritime Commercial Development tax credit, which would create a tax credit for the expenses of building projects in DPA's, which could be sold to generate the funding necessary for those projects

Today more than ever we need partnerships and collaboration to stabilize our DPA infrastructure and allow it to facilitate renewed prosperity. 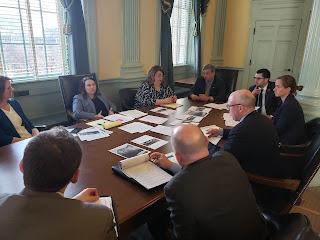 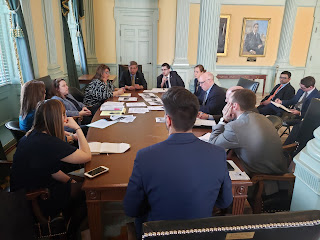 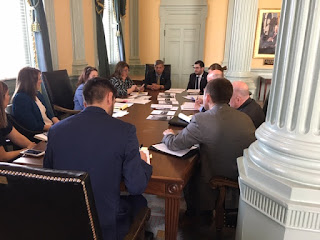 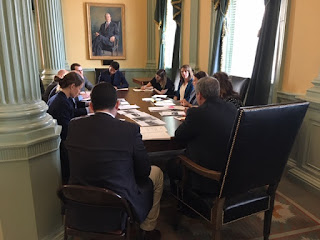