Today, Governor Charlie Baker signed into law two pieces of legislation, and filed a third, that reforms many components of our criminal justice system. These bills are a result of years of examination, input, and bipartisan collaboration.

As one of six members of the conference committee which wrote the final bill, An Act Relative to Criminal Justice Reform, I am grateful for the work of the Baker administration, my colleagues in the House and Senate, and the efforts of so many people across the state. Clearly, more reforms and safeguards are needed and I appreciate that Governor Baker has filed additional legislation today, An Act Building on Criminal Justice Reform, to take further steps towards a justice system that serves our needs.

These bills create a balance of opportunities for treatment and rehabilitation while enhancing public safety by treating those who would threaten it with serious consequences. Many important goals championed by the Republican Caucus are included in the new laws - protecting the public, supporting our law enforcers, strengthening penalties for distributing dangerous drugs such as Fentanyl and Carfentanil, greater accountability and oversight of forensic evidence and its analysis, and supports for those who have been victims of sexual assaults.

The legislation makes modifications to the criminal justice system that will empower police officers to crack down on the opioid crisis by holding drug traffickers more accountable. In addition, there are several adjustments to mandatory minimum sentences, increased potential fines for corporate manslaughter, and changes that shield juvenile arrests from public police logs.

Other components include protections for witnesses and their families, tougher penalties for repeat operating under the influence offenders, mandatory minimums for assault and battery on a police officer and for serious bodily injury as well as linking state drug classifications to emergency federal drug scheduling. 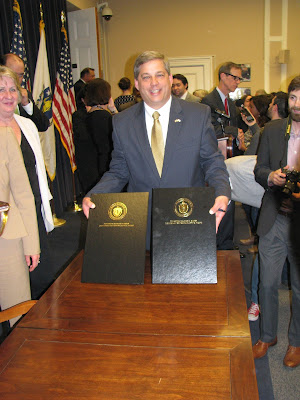 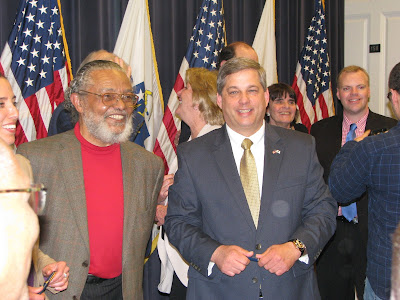 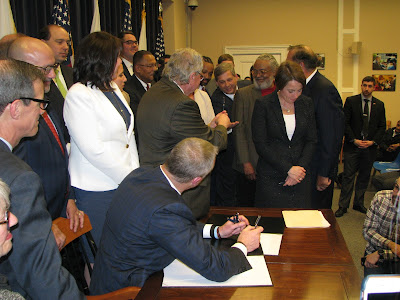 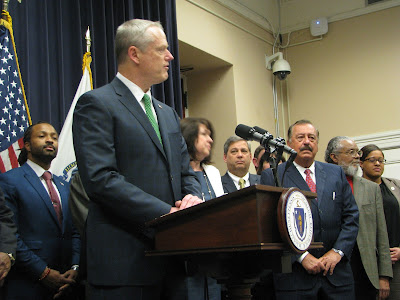 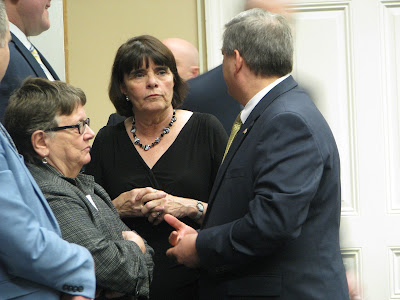 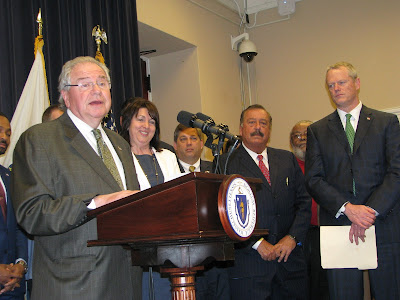 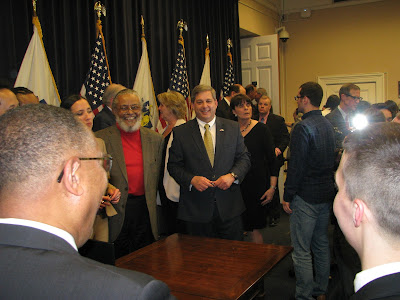 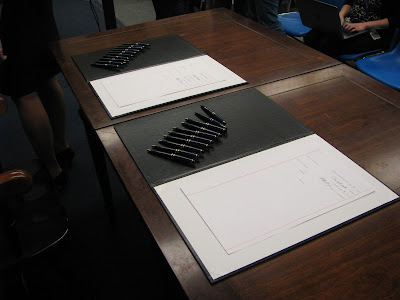