On Saturday, August 9th, the Rockport Rotary Club hosted its 18th Annual Lobsterfest at the American Legion Hall Bandstand on Back Beach. Hundreds of residents and visitors turned out to enjoy a meal of hot boiled lobster, corn on the cob, clam chowder, hot dogs and burgers, while listening to live music throughout the afternoon provided by the Riverside Renaissance Swing Band.  All Lobsterfest proceeds will be used to fund the Rockport Rotary Club’s many worthwhile community service projects.

Later that evening, the Rockport Fireworks Committee held its second annual fireworks show at Granite Pier, which was dedicated to the late Tina Ketchopulos and Don Mosher, who were both actively involved in the Rockport community.  The show was paid for through private donations and fundraisers, including the proceeds of a raffle where the winner received a painting by local artist Ken Knowles valued at $10,000.  I had the honor of joining Ken to draw the winning ticket during the Lobsterfest celebration earlier in the day.


Congratulations to the Rockport Rotary Club and the Rockport Fireworks Committee for hosting a memorable day of food and fireworks! 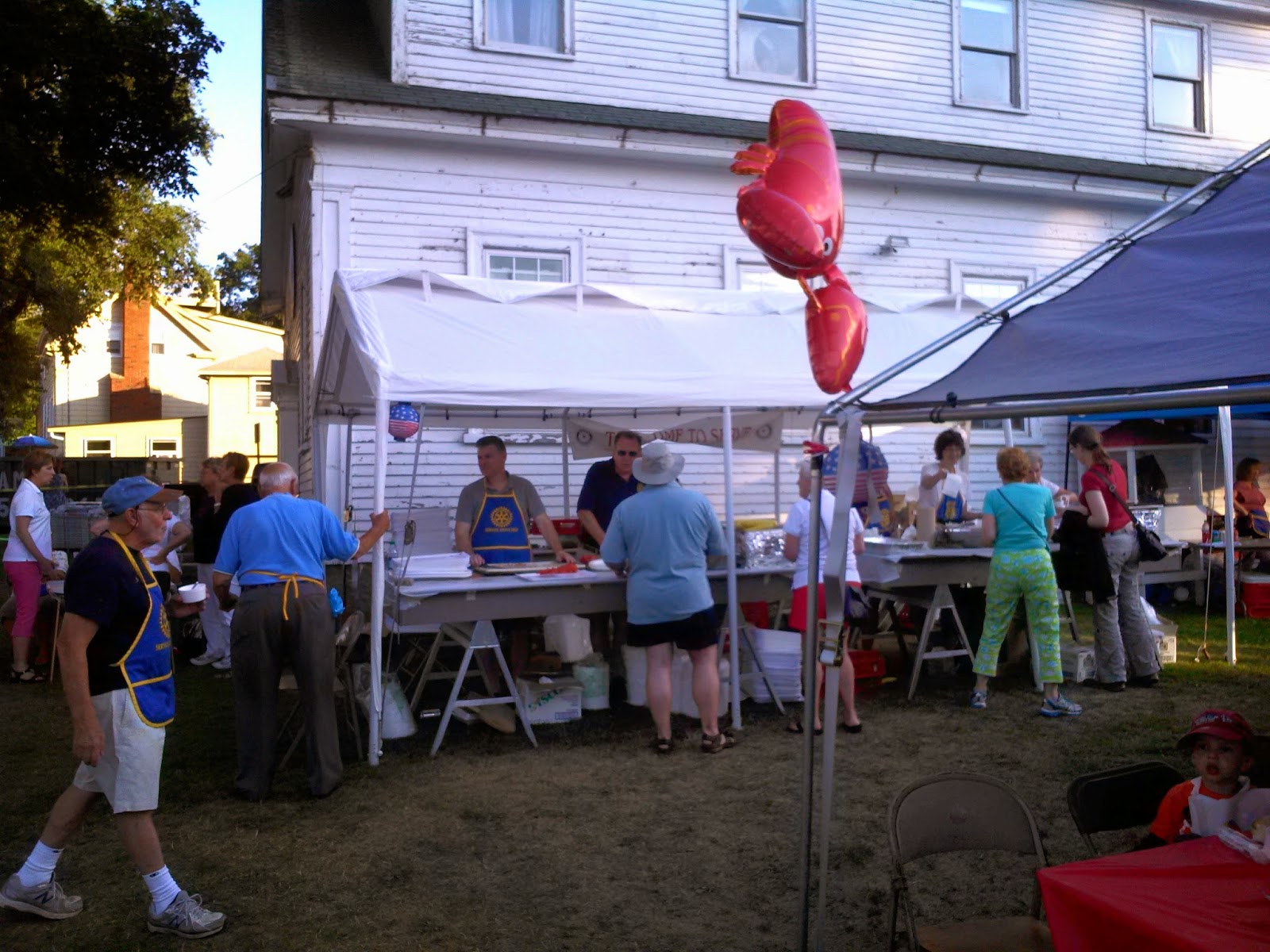 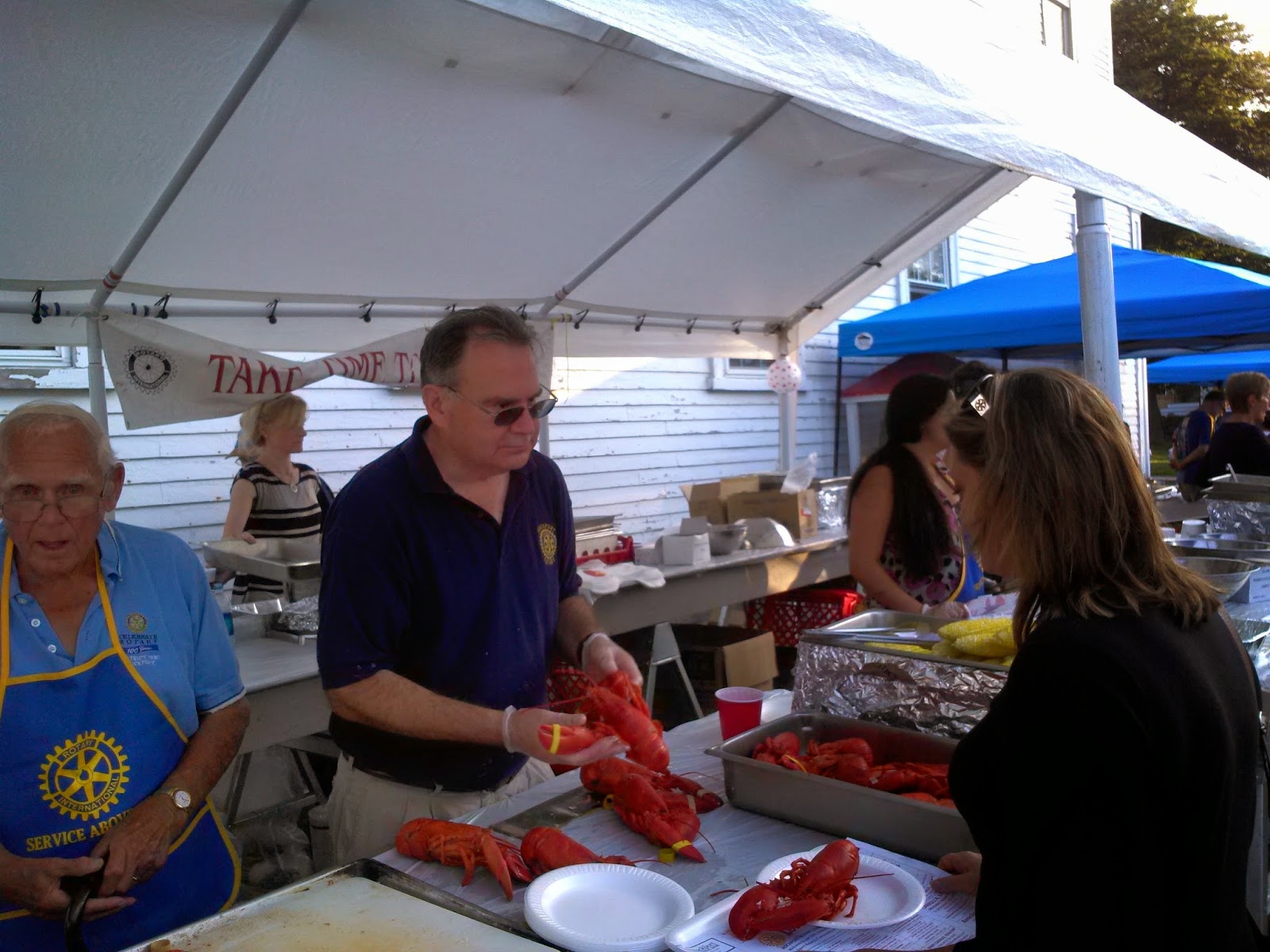 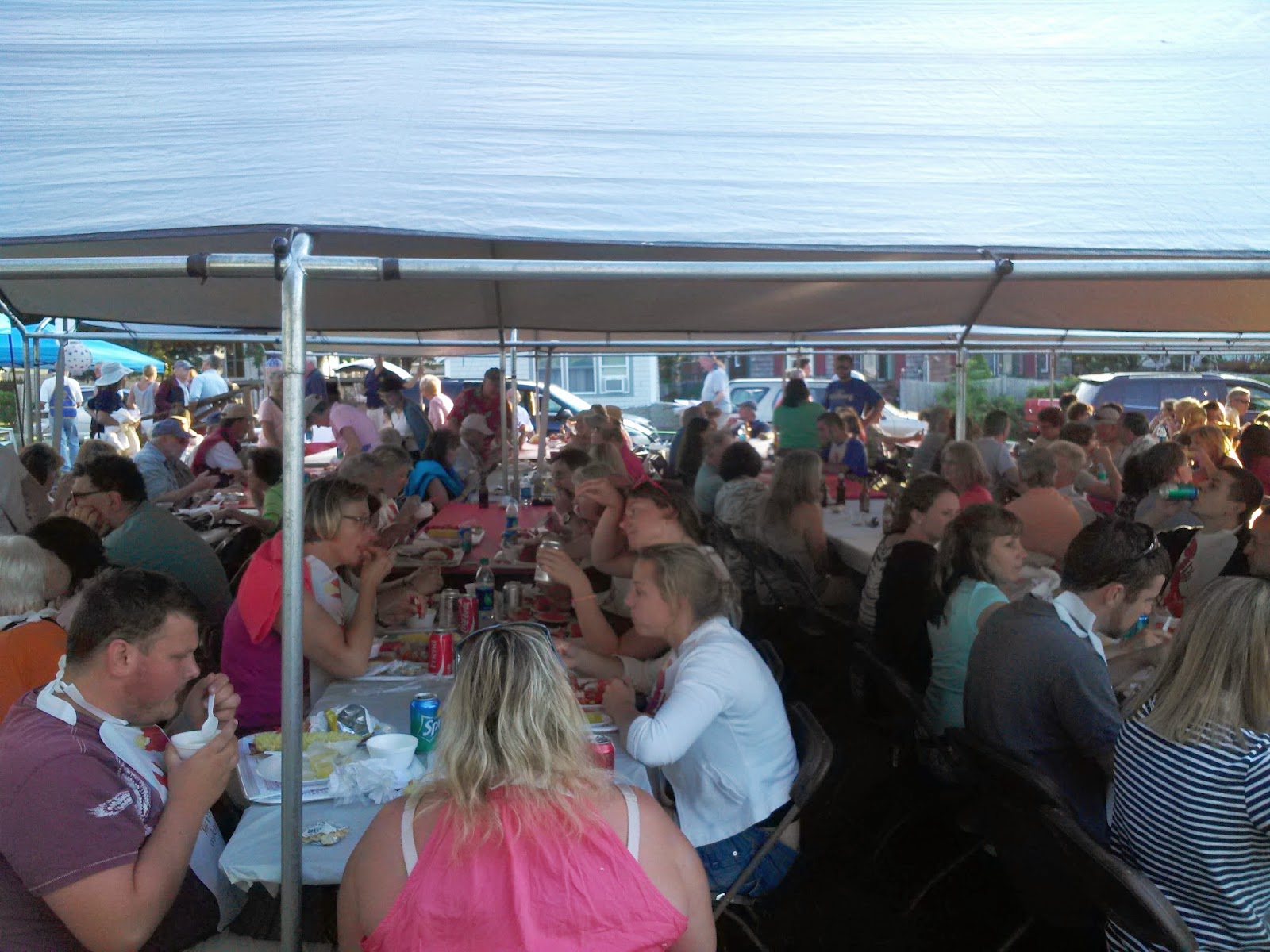 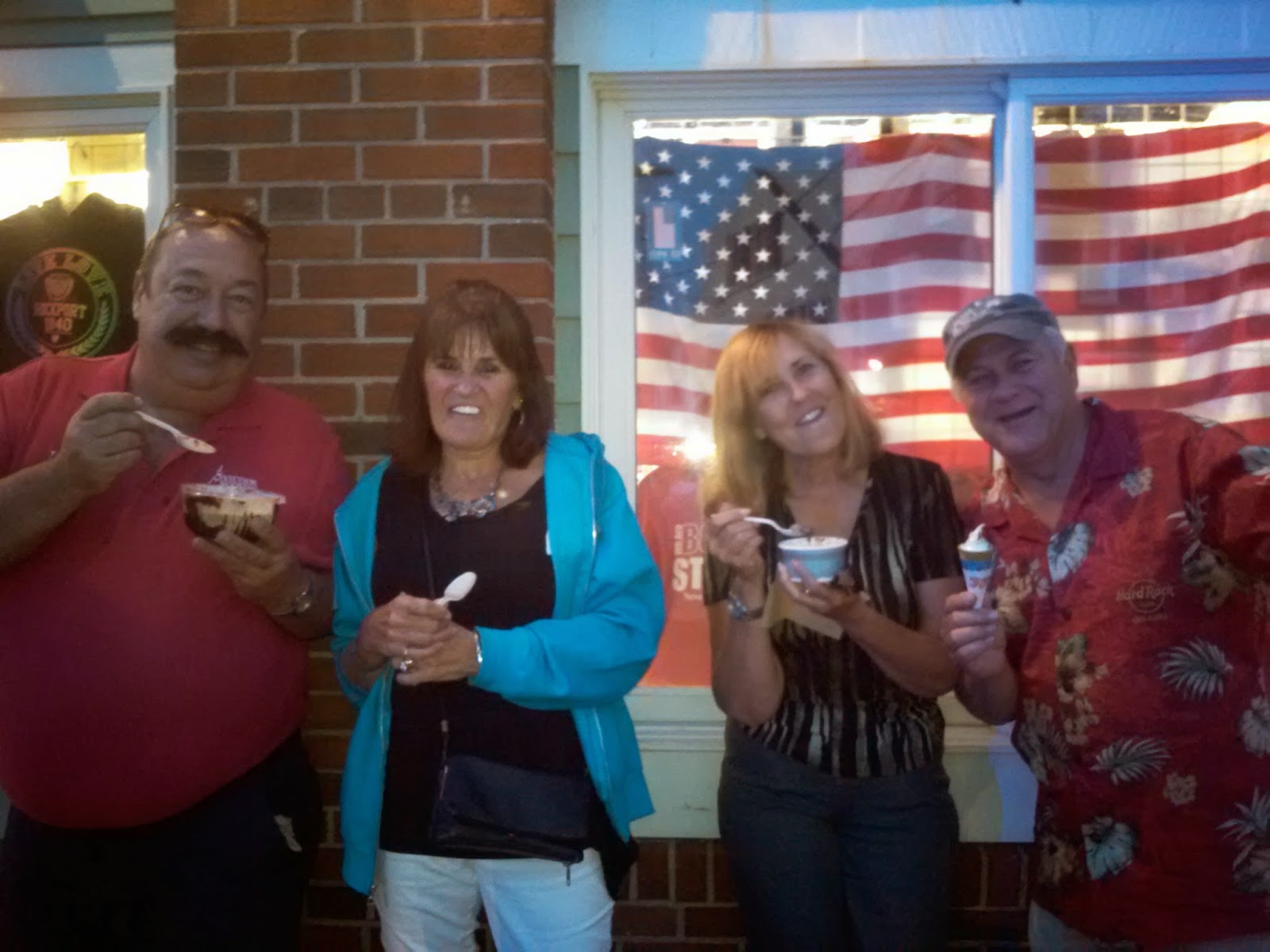 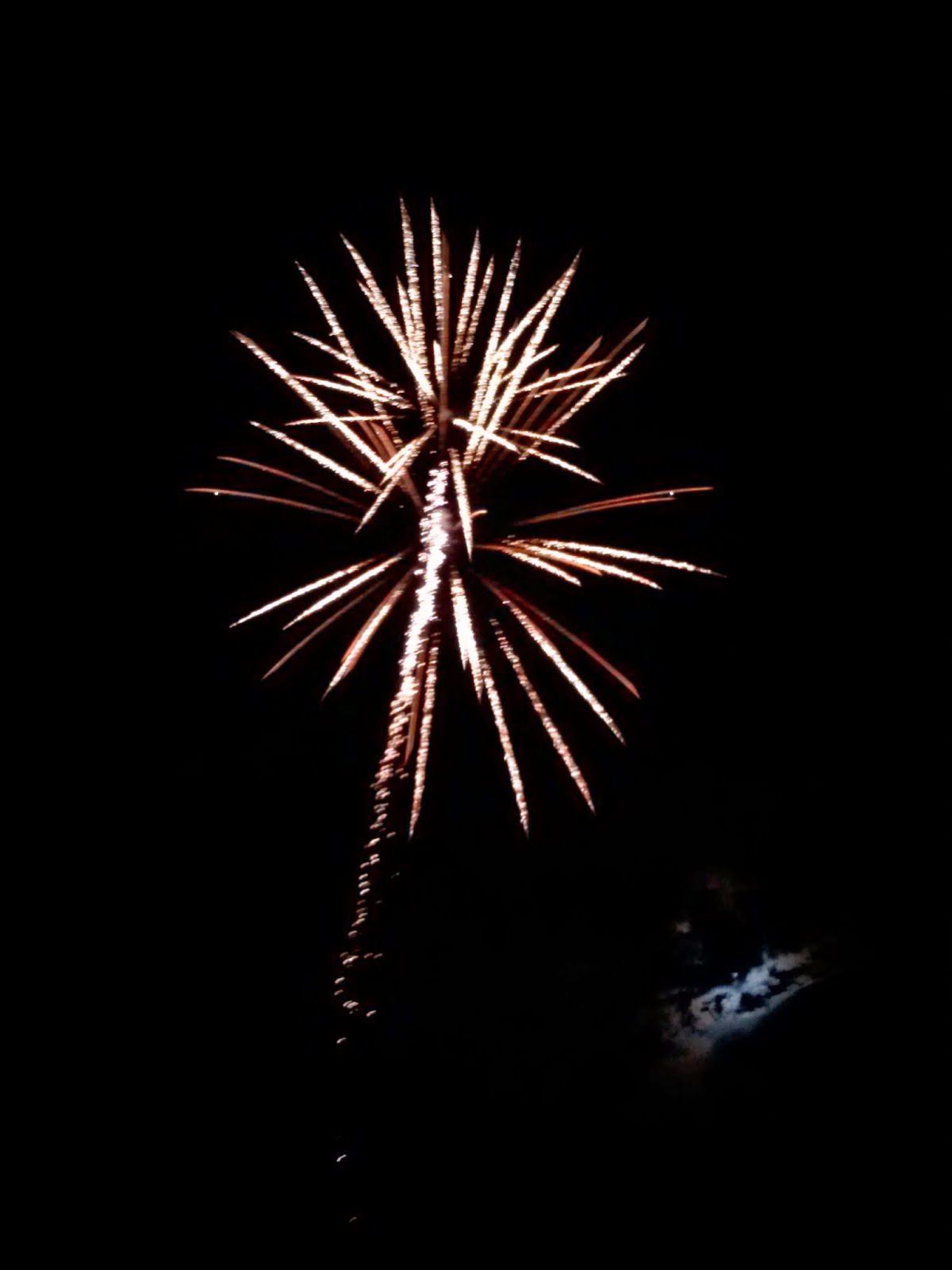 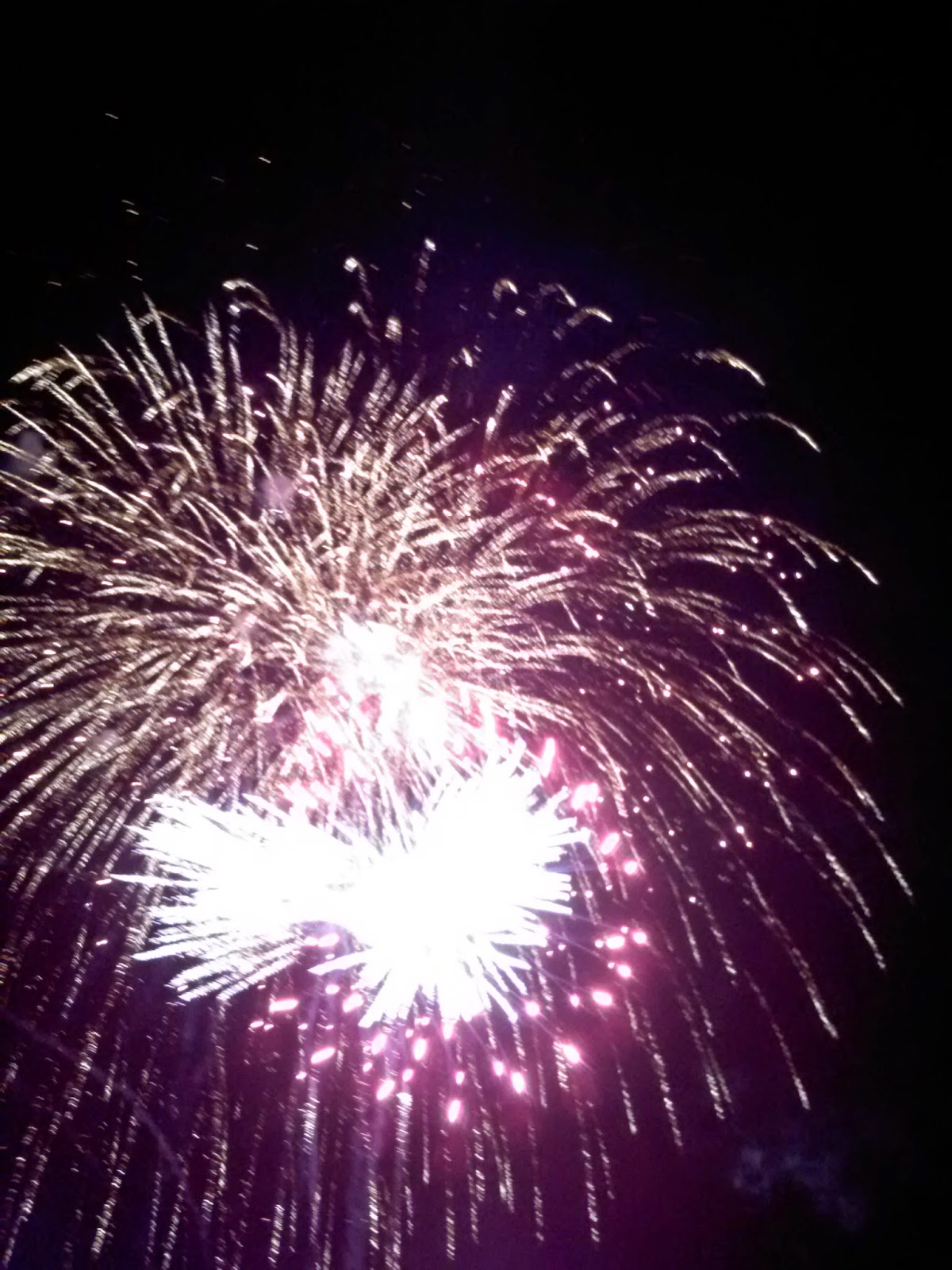 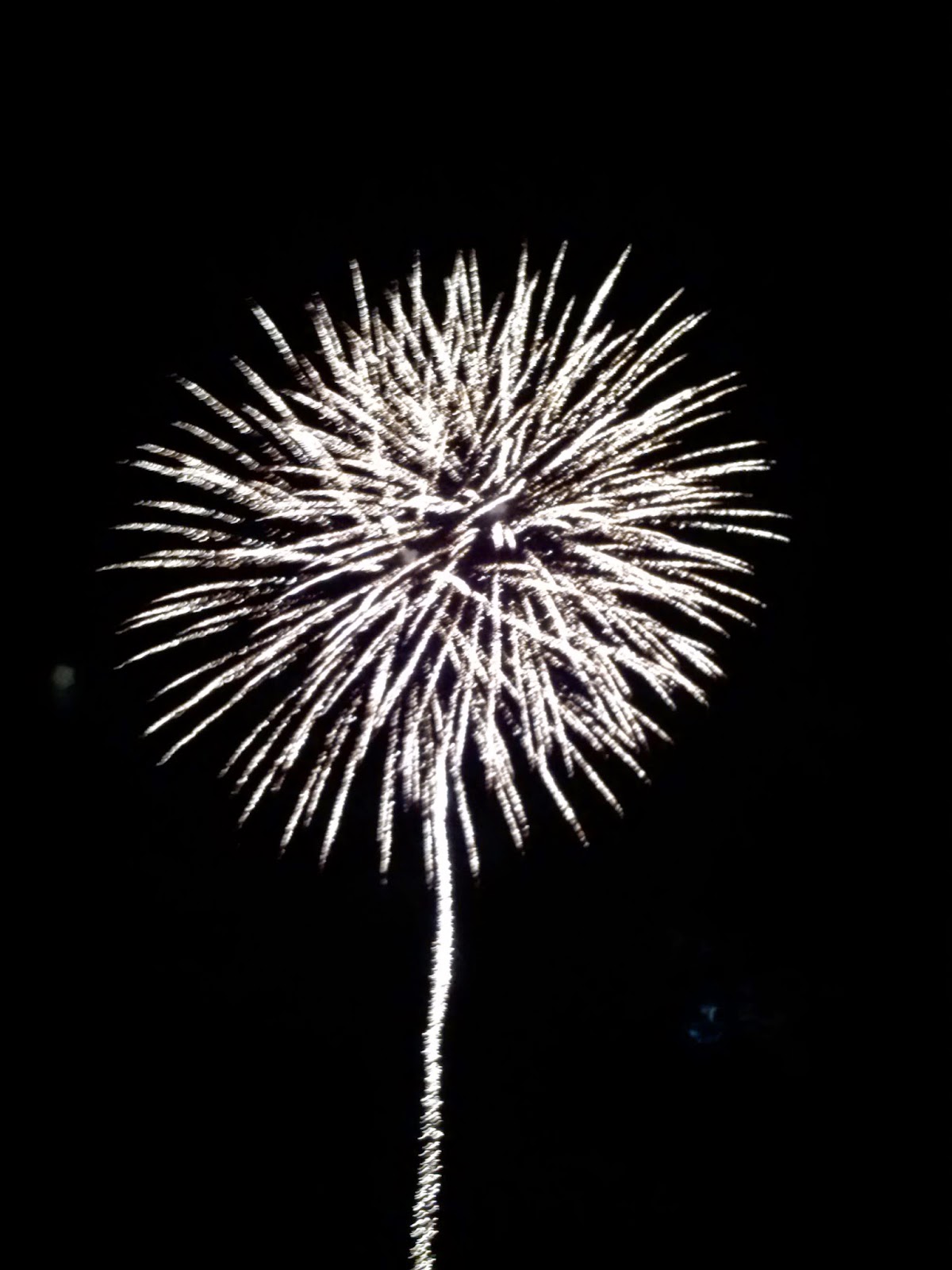 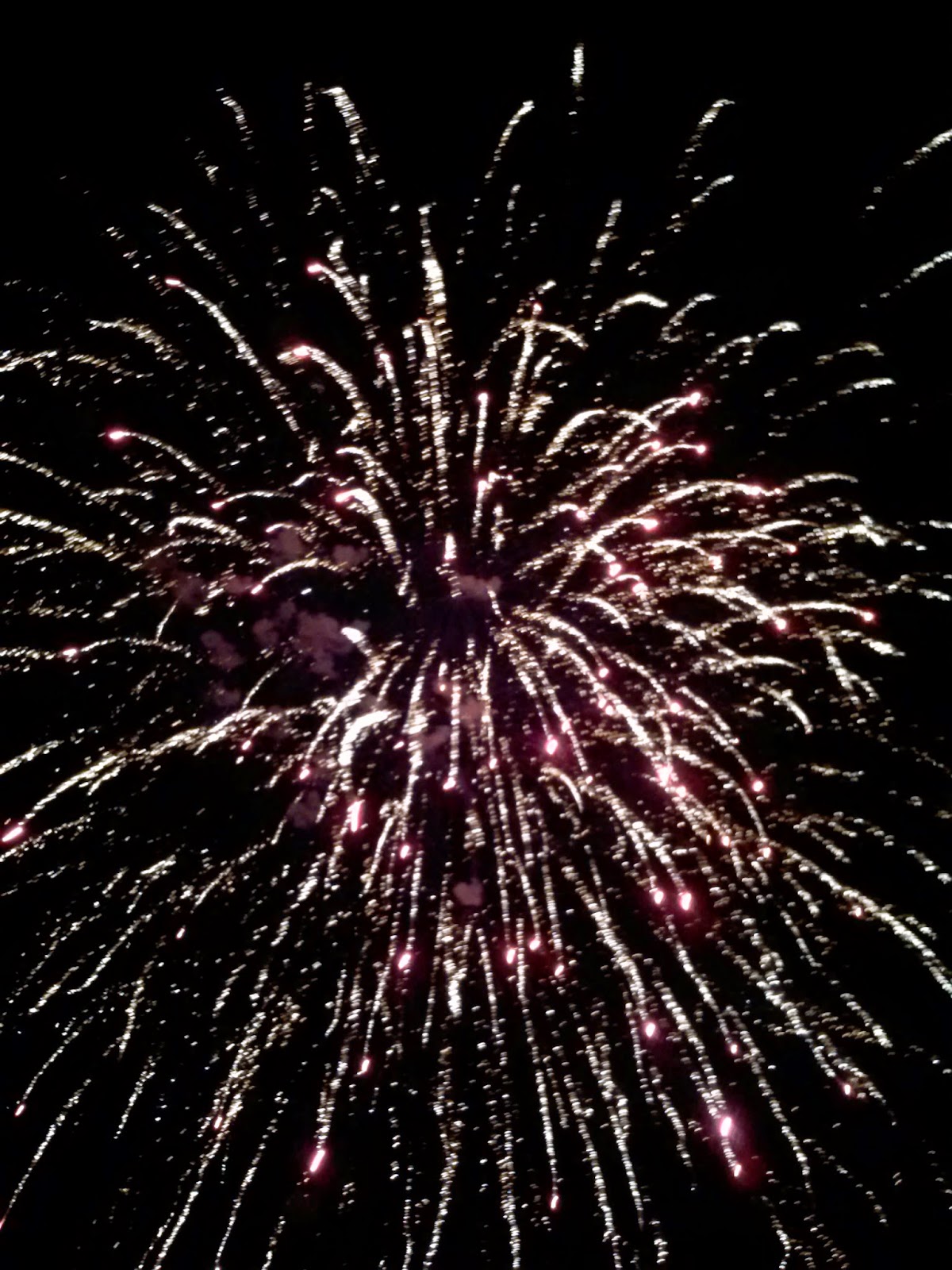 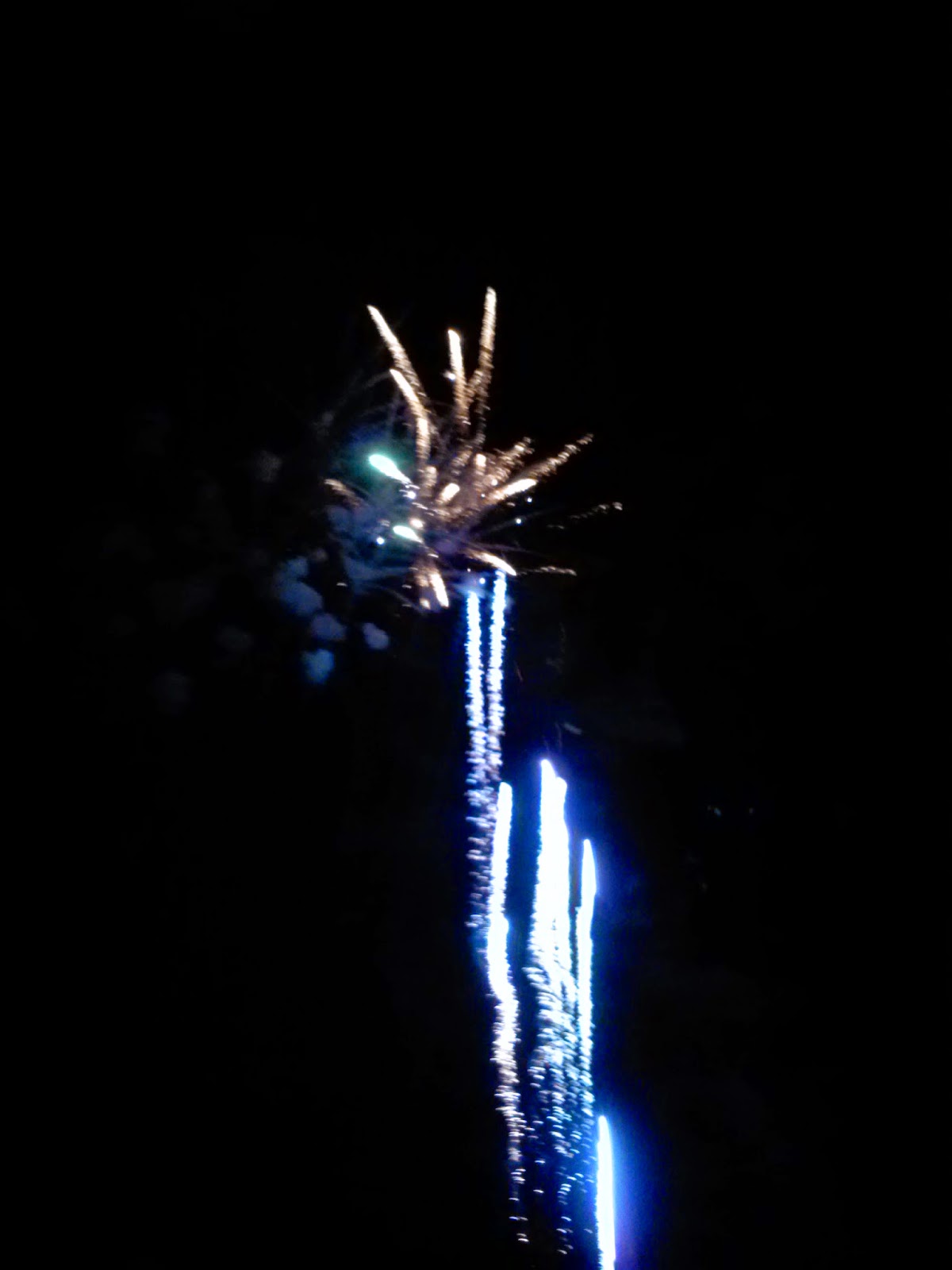 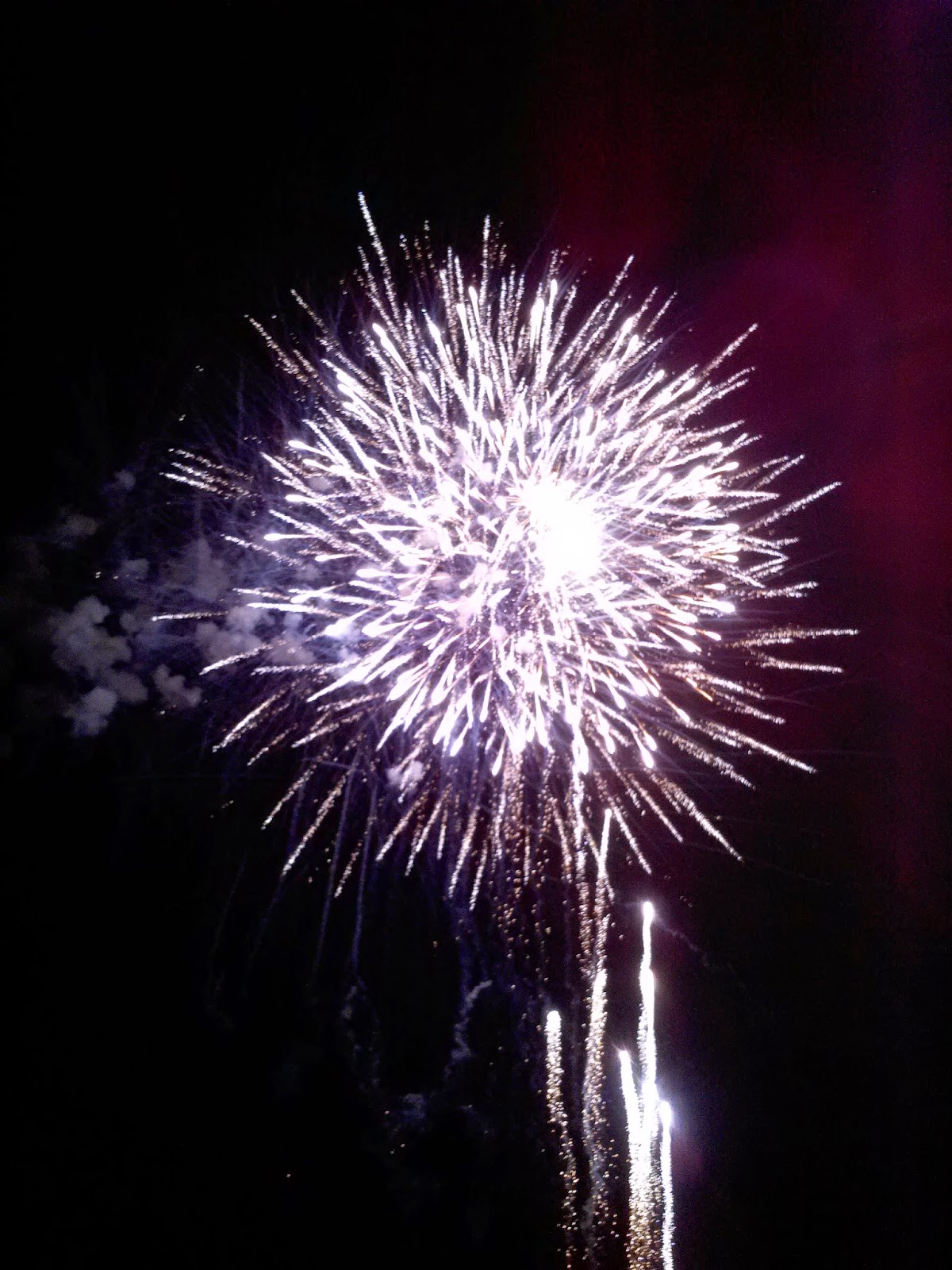 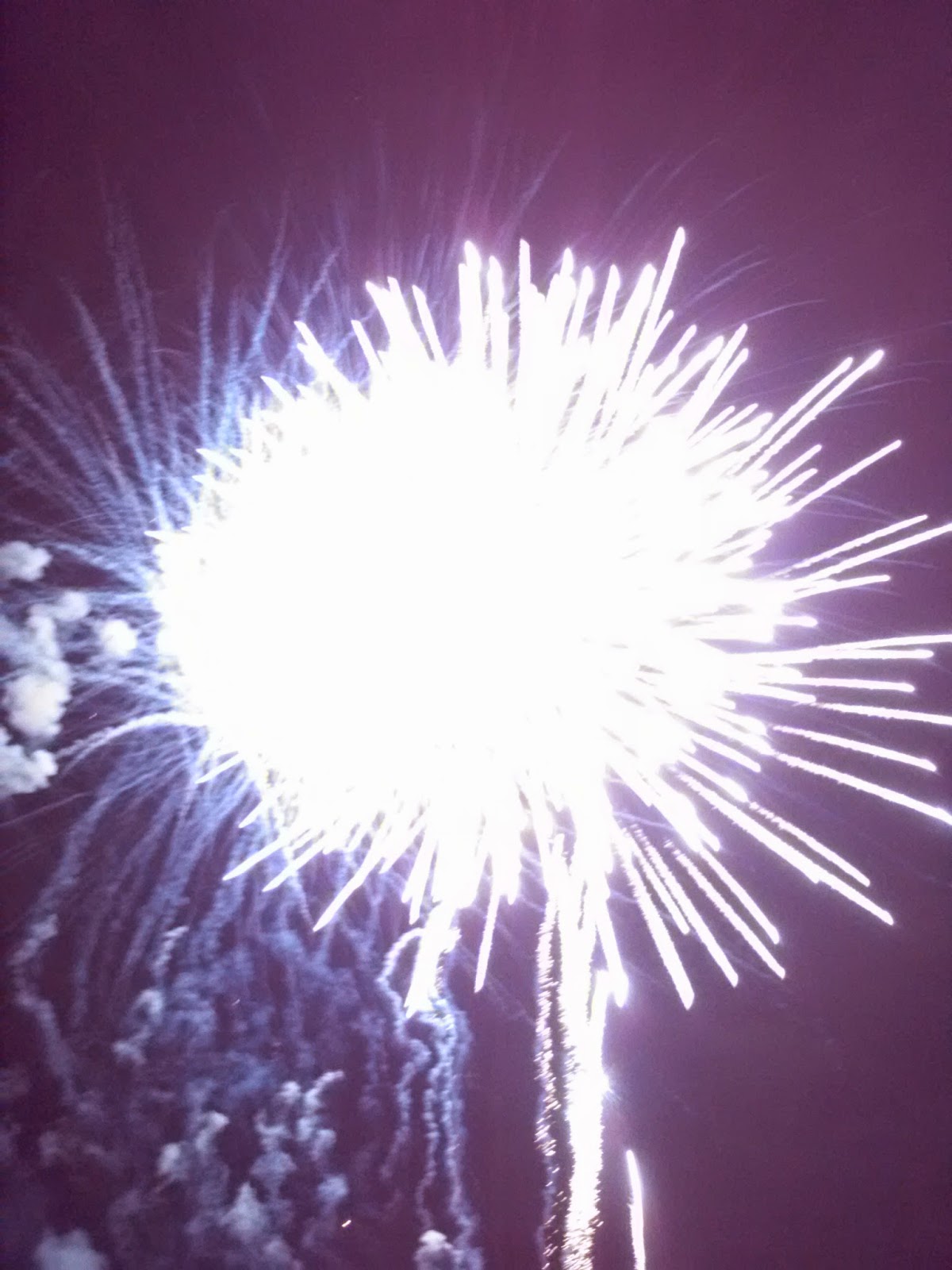 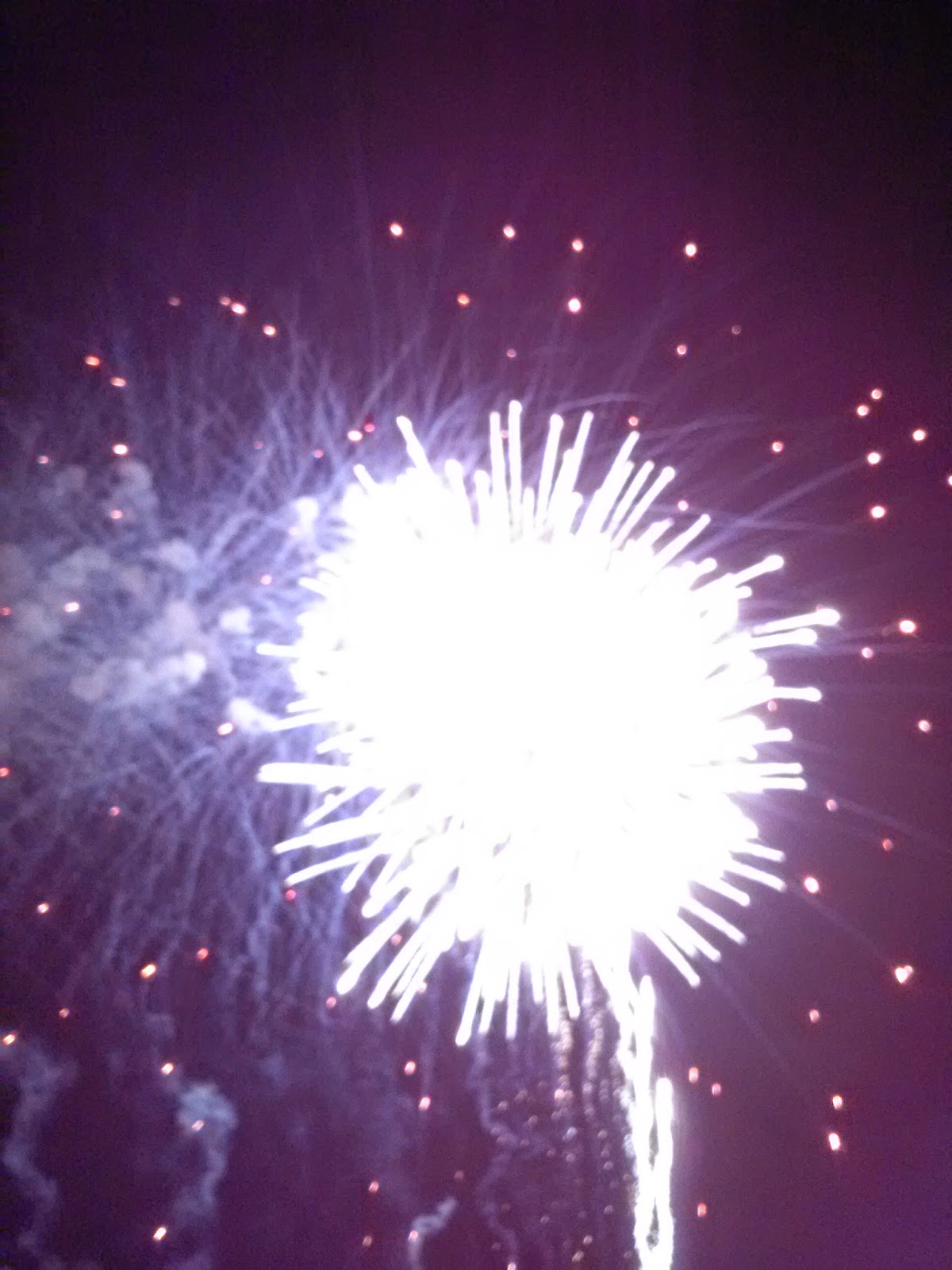