On Thursday, August 21st, I had the honor to attend and participate in the Legion d’Honneur Medal (Legion of Honor Medal) ceremony for U.S. Army veterans Michael Linquata and Frank Mondello, both from Gloucester, Massachusetts. The medals were presented to both men for their courageous actions in fighting to liberate the French people from Germany during World War II.

Presenting Mike and Frank with the medal, which is France’s highest decoration for military or civilian service, was Consul General de France at Boston, Fabien Fieschi. During the ceremony, I was able to present official Massachusetts State Senate Citations recognizing them for their service in the U.S. Army and their bravery overseas fighting against tyranny.

The medal ceremony was held at the Gloucester World War II Memorial located at Kent Circle in Gloucester. Posted below are several photos I was able to capture during the event. 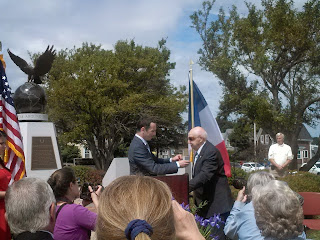 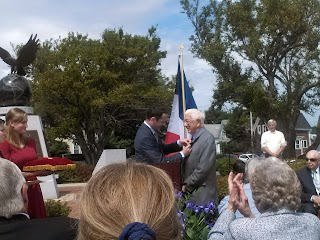 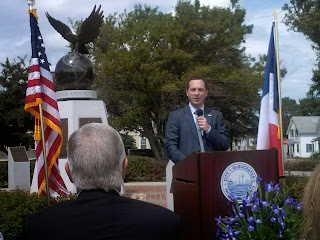 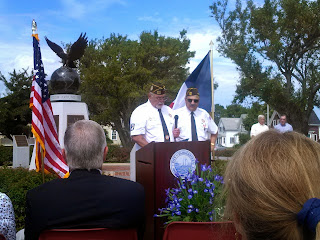 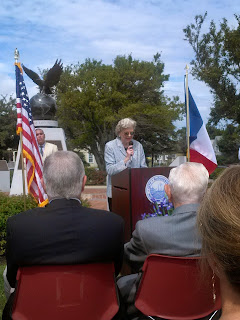 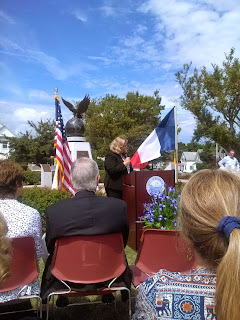 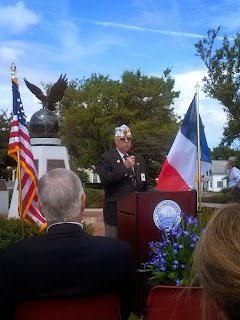 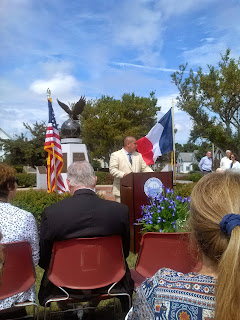