Aboard the Historic Schooner Adventure 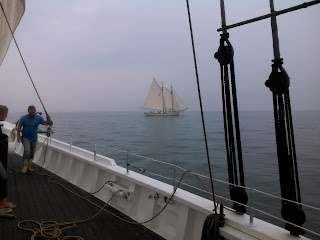 Thousands of people from far and wide embarked onto Gloucester’s sandy shores to both relax and explore what Gloucester has to offer during this past Labor Day Weekend.  One highpoint of the weekend was Gloucester’s 29th Annual Schooner Festival, which showcased the city’s maritime heritage.


The festival offered a full schedule of activities that included historic marine vessels, fireworks, a lobster bake, sailboat races, walking tours, and more.  The Schooner Festival was a huge success that saw record numbers of spectators, and I was pleased to have been able to partake in many of the events.


Perhaps the biggest highlight of the Schooner Festival was seeing the Schooner Adventure fully restored to its former beauty and sailing once again by leading the Parade of Sail through Gloucester Harbor and participating in Sunday’s race for the Mayor’s cup.  I was honored to join the crew for a preparatory sail on Saturday, and inspired to be aboard this historic vessel as her sails were raised once again and her majestic presence returned to the waters off Cape Ann. Posted are some photos from the deck of the 122 foot Adventure underway that day, and the rebirth of the schooner that was originally built in Essex in 1926. 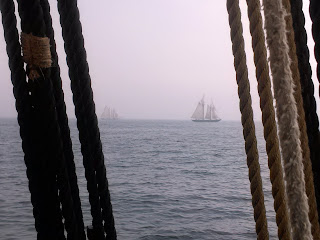 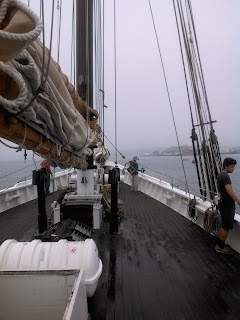 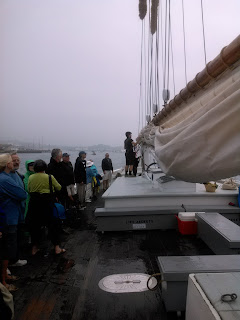 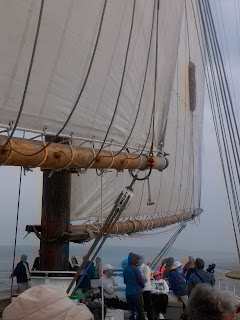 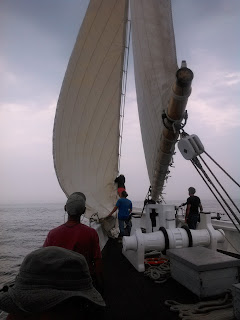 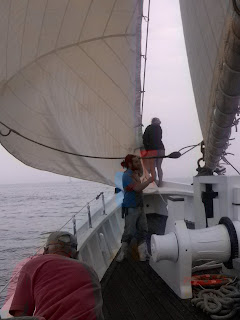 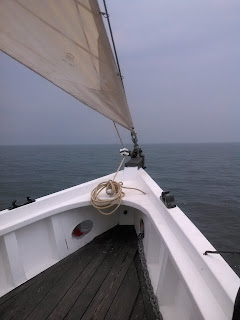 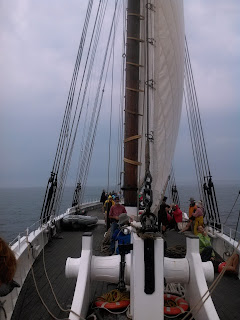 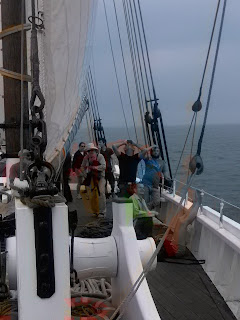 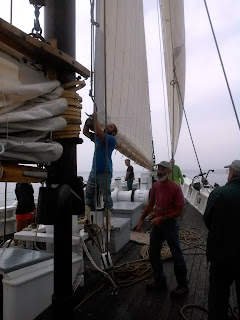 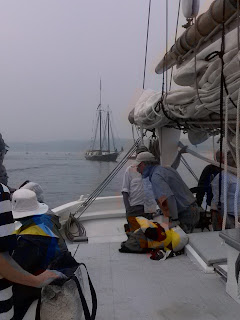