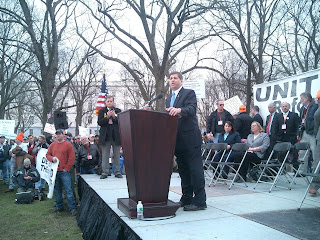 I was honored to join with thousands of recreational and commercial fishing stakeholders, elected officials and advocates at the “United We Fish” rally at the U.S. Capitol on Wednesday, February 24th.

Thanks to all who contributed to making this event a tremendous success, including the RFA organizers, and Congressman Frank and Congressman Tierney, who spoke at the rally and met with a group of stakeholders later, and Senator Kerry, who also met with a delegation from New England.

A very special thanks to Senator Scott Brown, with my deep gratitude for rearranging his schedule to not only speak at the rally, but also to engage in a substantive and heartfelt dialogue with stakeholders from our region in the afternoon. Your strong interest and advocacy for fishing issues in these early days of your service in the U.S. Senate are critical to our success, and most appreciated. 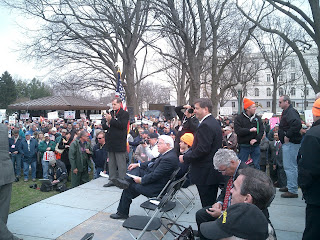 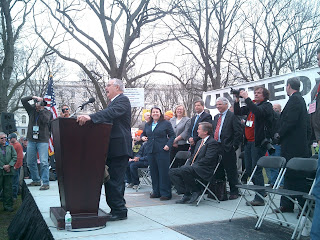 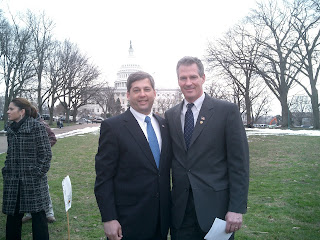