We are blessed with a unique and interesting history here in Massachusetts; here is an interesting law adopted by the legislature in 1679 “No man shall build a meeting house at Chebacco.”

Thirty years after the founding of Ipswich in 1634, settlers in a section of the town known as Chebacco, now Essex, grew interested in founding their own meeting house – at the request of the leaders of Ipswich the new law made this a forbidden act. That’s when Madam Varney and her friends, all women, organized a plan and enlisted the help of men from Wenham, Gloucester and Manchester, who were not excluded by the new law. It is said that volunteers came from throughout the area and in just a single day the building was raised.

Lisa Clarke, who works at First Congregational, portrayed Varney during a tea and talk about the building of the meetinghouse this weekend. As part of the Bicentennial Celebrations, I presented a Senate Citation and a framed copy of the original state law that created the town of Essex. 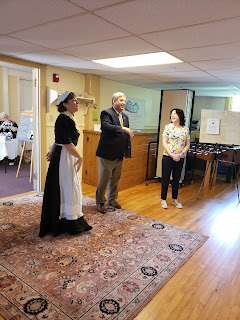 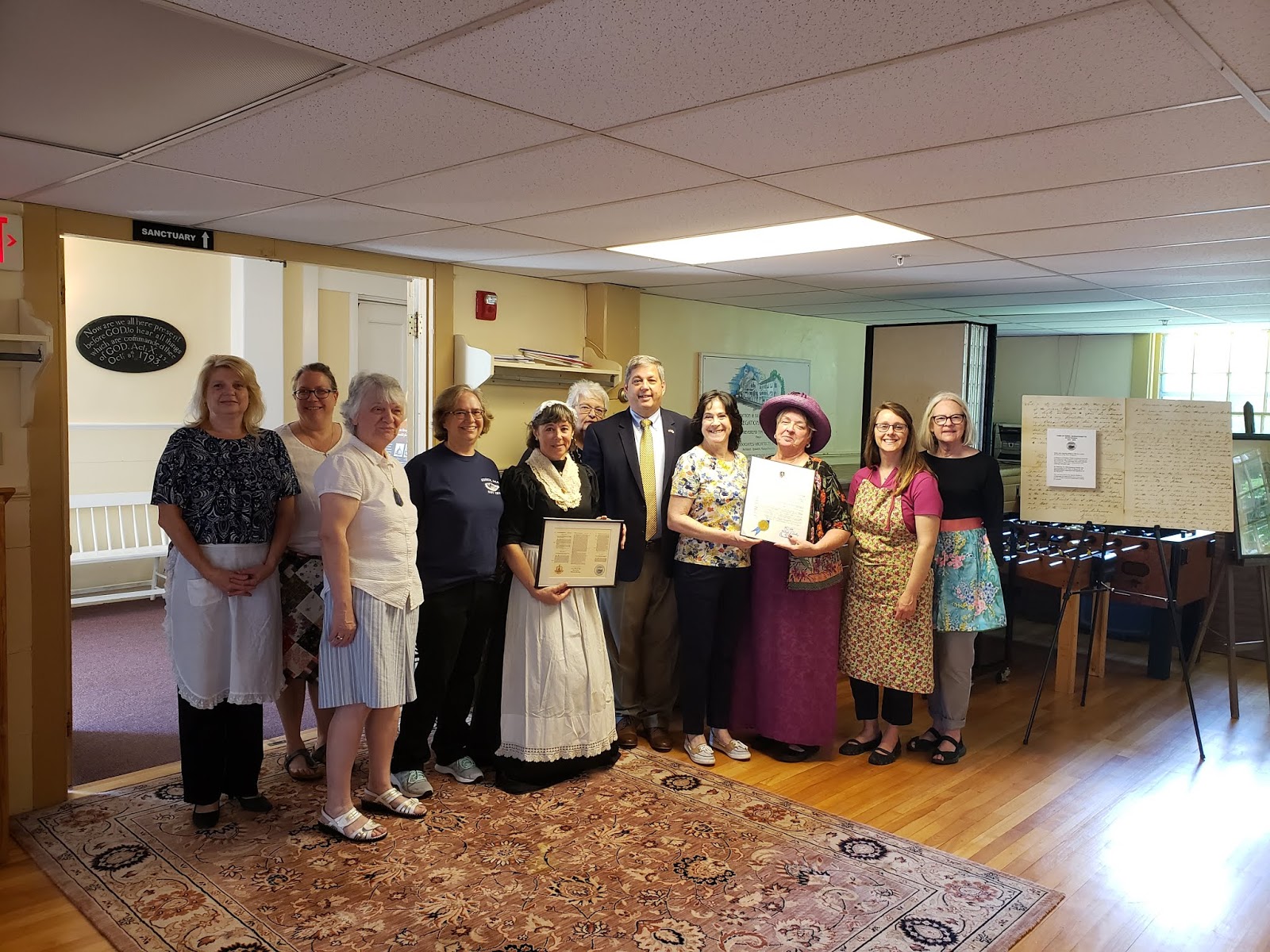