A Request for a Moratorium on All Parole Board Hearings 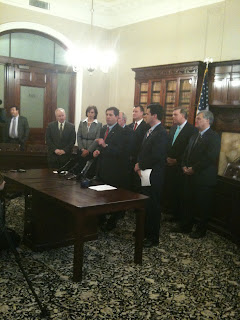 Today seventeen senators and I sent a letter to the Parole Board asking for an immediate moratorium on any further hearings conducted by the board until after the Governor’s ordered investigation into the early-release decision of Dominic Cinelli which resulted in the tragic death of Officer John Macguire is complete and thoroughly reviewed by the legislature, the Governor, victim's advocates, and law enforcement.

According to the Parole Board's website, dozens of hearings have been scheduled for the month of January, including the hearings of convicted murderers Katherine Dickson, Manuel Matos and Vann Long.

Clearly there is something wrong in the parole process when someone sentenced to three terms of life can be released. We have seen the consequences of that decision and we cannot allow the chance of another one until the problems here are understood and corrective action can be taken.

According to newspaper reports, Governor Patrick ordered a review of the Parole Board's decision in November 2008 to grant Dominic Cinelli early release. Woburn Police say Cinelli, who had been sentenced to three life terms, allegedly shot and killed Officer John "Jack" Maguire in an attempted robbery at Kohl's in Woburn on Dec. 26. Cinelli, 57, of Woburn, was also killed in the shootout.

To read the letter that we sent today please click “Read more” below. 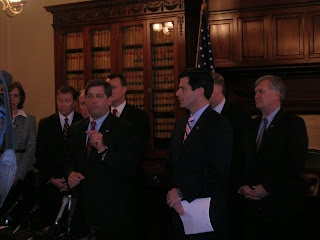 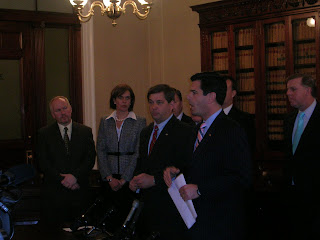 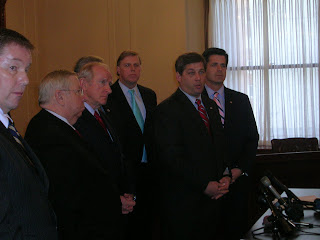