Newly designed gear developed in a partnership between fishermen, scientists and the New England Aquarium to reduce whale entanglements will be presented today at the State House. I am sponsoring the briefing, along with Jim Cantwell my co-chair of the Legislative Coastal Caucus, and the chairs of the Committee on Environment, Natural Resources, and Agriculture Senator Anne Gobi and Representative Paul Schmid.

In 2015, with the intention of protecting endangered right whales, a federal closure was placed on nearly 3,000 square nautical miles of Massachusetts and Cape Cod Bay. This directly impacts fishermen from earning livelihoods during some of the most productive winter months; it also makes it difficult for fishermen to remobilize in those waters in the spring.

To promote safe coexistence between fishermen and whales this briefing will examine a proposed modified closure area using new modified lobster fishing gear. Local lobstermen and the South Shore Lobster Fishermen’s Association will be at the State House for this afternoon’s briefing. 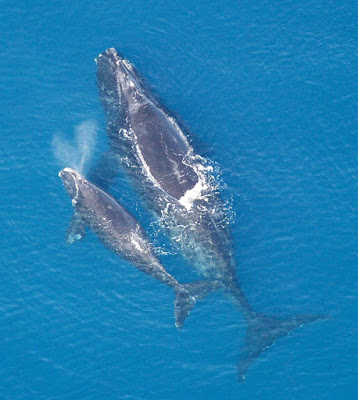