A bill signing this afternoon in Governor Baker’s office marked an important boost for local road and bridge projects, as $200 million was approved to assist cities and towns with transportation improvements that they might not otherwise be able to address. Communities in our Senate district are scheduled to receive $6 million; the funds are distributed by a formula using road miles, total population, and employment rates.

Right now, notice of $200 million in state funding to improve those roads is on the way to city and town halls across the Commonwealth. I was pleased to be involved in this bill’s development throughout the legislative process. 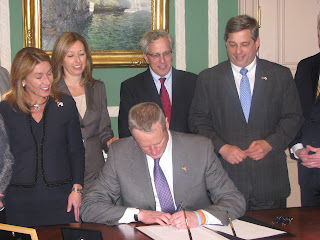 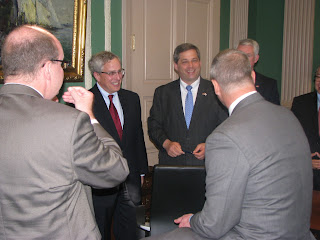 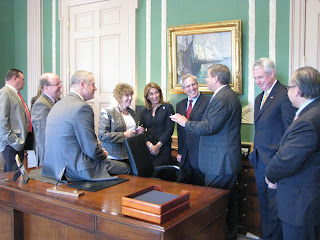 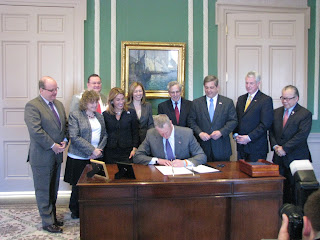