On Sunday, August 4th I once again had the opportunity to participate in Newburyport’s Annual Yankee Homecoming Parade.  The city’s Yankee Homecoming, which was originally started by Newburyport native George Cashman in 1958, is the second oldest homecoming festival in the United States and just celebrated its 57th year.

The Yankee Homecoming provided many events that brought out thousands of people during the weeklong festival that was capped off with the parade, which featured bands, floats, marchers, and others.  Energy, excitement, and community pride were on full display.


Congratulations to everyone who worked diligently to make this year’s homecoming another successful one. It was a real pleasure to be a part of the parade.  To learn more about Newburyport’s Yankee Homecoming please click here to visit the festival’s Facebook page. 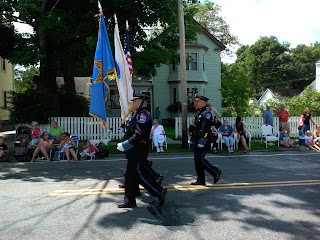 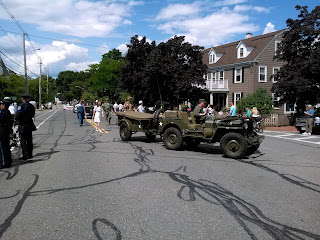 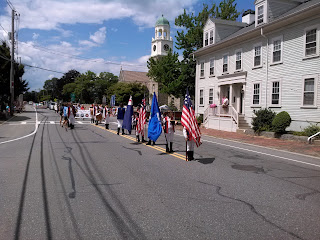