Earlier today, the child advocacy group The Children’s League of Massachusetts gathered at the State House to promote their mission supporting the welfare of children and their families.  The Children’s League of Massachusetts partners with other child advocacy organizations, legislators and agencies to develop responsible policy aimed to enhance the well-being of all of the Commonwealth’s children.

During today’s event I was able to speak to the many supporters in attendance, and had the privilege to honor Gloucester resident Barbara Talkov with an official Senate citation for her dedication and commitment to The Children’s League of Massachusetts.  Barbara has been serving as its executive director for 17 years now, and has aided and advocated for numerous policy changes for the betterment of children and their families.


Through Barbara’s leadership, The Children’s League of Massachusetts has grown to be one of the most respected and appreciated child advocacy groups in the Commonwealth, and it has been a real honor to consider Barbara not only a colleague but a friend.  Please click here to learn more about the organization, and posted below are several photos taken from today’s State House event. 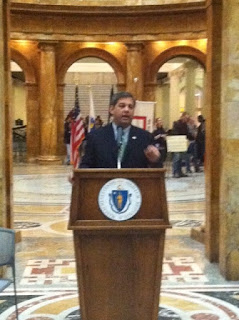 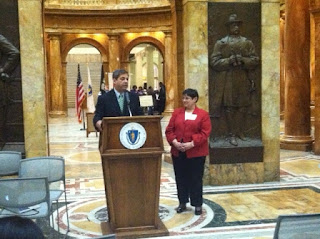 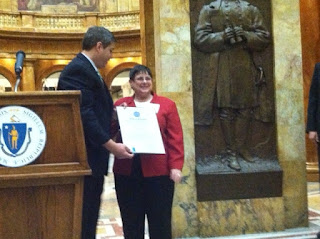 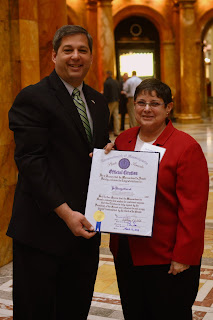