On Saturday, February 12th, U.S. Senator Scott Brown came to Gloucester to meet with local leaders, seaside business owners and fishermen regarding his recently filed FISH (Fishery Impact Statement Honesty) Act of 2011. If passed, the bill would create an independent oversight process to review fishery regulations created by NOAA and the United States Commerce Department. New regulations have been particularly harmful to the livelihood of the industry and this process would require NOAA to implement a plan for corrective measures to ensure the success and viability of the industry while rebuilding stocks.

An independent review process would not only provide an honest analysis of the impacts of management measures on the fishing industry, but would also generate the much needed transparency and integrity that federal regulators have lost.

Below are a few photos from Saturday’s event. 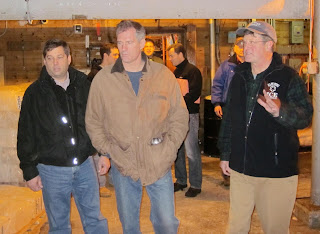 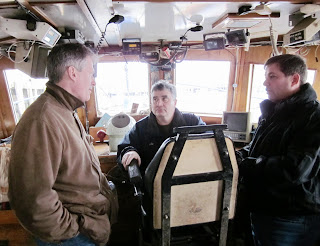 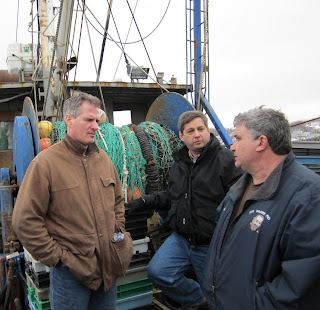 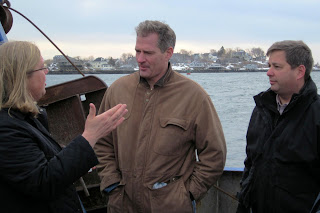 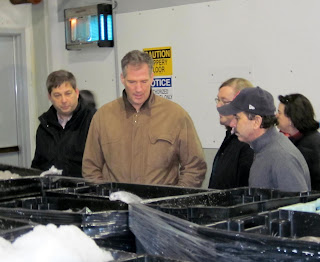 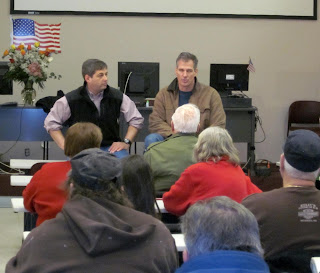 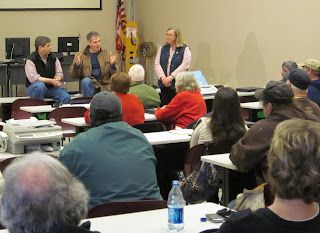